NTPC can cut power to BSES if not paid: SC

The Supreme Court has told India's top power producer that it can cut supplies to an electricity distributor in New Delhi if it is not paid arrears by end-May, intensifying a dispute that could lead to blackouts in the capital.

The court on Tuesday ordered BSES -- part of billionaire Anil Ambani's Reliance Infrastructure Ltd to pay state-run NTPC the Rs 700 crore (Rs 7 billion) it is owed by May 31.

If BSES fails to pay by the end of May, the court said NTPC is entitled to cut the power it supplies to the distributor, overturning an earlier court order that NTPC should keep power flowing despite the outstanding bill.

not immediately respond to a request for comment. It has previously said lower tariffs and a revenue shortfall meant it could not pay.

The case in Delhi reflects a growing battle over who should bear the rising cost of power in India.

On the one side are many consumers who consider cheap or free power to be a right and want tariffs kept low.

But pressure to keep prices low makes it tough for distributors to force through tariff rises they say are necessary to keep pace with changes in the cost of power, which has risen as the country imports expensive oil and gas.

BSES, which runs two distributors in Delhi, and a third firm say they face a revenue loss, built up over years of operations, totalling more than Rs 15,000 crore (Rs 150 billion).
Suchitra Mohanty and Tommy Wilkes in New Delhi
Source:

© Copyright 2022 Reuters Limited. All rights reserved. Republication or redistribution of Reuters content, including by framing or similar means, is expressly prohibited without the prior written consent of Reuters. Reuters shall not be liable for any errors or delays in the content, or for any actions taken in reliance thereon.
Related News: NTPC, BSES, New Delhi, Reliance Infrastructure Ltd, Supreme Court
Print this article 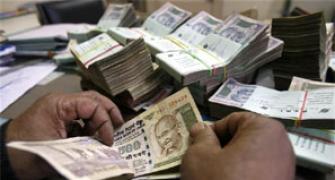 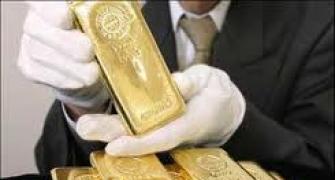 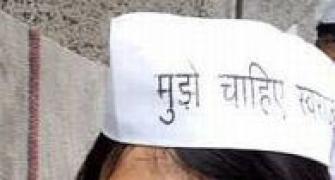