No assurance on MFN from Pak 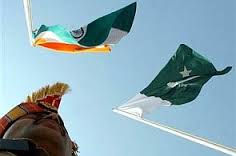 No assurance was given by the Pakistan government on Tuesday for granting India the Most Favoured Nation trade status, almost a year after it missed the deadline to do so in order to normalise bilateral trading relations.

Pakistan had promised to grant this status, mandatory under global trading rules, to India in December 2012.

There was still no assurance from Pakistan during the ongoing visit of the prime minister’s foreign affairs advisor, Sartaj Aziz, diplomatic sources told Business Standard.

During a meeting in New Delhi on Tuesday between external affairs minister Salman Khurshid and Aziz, both sides mainly discussed issues related to cease-fire violation incidents across the Line of Control and economic engagement.

But there was no mention on the ongoing trade dialogue, under which India has also promised to supply power to energy-hungry Pakistan.

The meeting took place on the sidelines of the 11th Asia-Europe Foreign Ministers Meeting that got concluded on Tuesday.

Khurshid said that for any dialogue to continue between both countries, it is important that Pakistan ‘respect our sentiments and sensitivities’ that India has done enough to obtain ‘public support’ in order to continue meaningful dialogue with its neighbour.

On the other hand, a press statement issued by the Pakistan High Commission stated that both sides “reviewed bilateral relations” without any reference to bilateral trade ties.

On Monday while addressing the ASEM Plenary session, even though Aziz spoke eloquently on greater economic engagement between Asia and Europe through sustainable development, he refrained to mention anything on the India-Pakistan

bilateral trade, which is crucial for South Asia's development and prosperity.

Efforts to increase two-way trade and investment between both countries were resumed in 2011.

It had committed then that the MFN trade status based on a non-discriminatory basis would be gradually given to India by December 2012.

According to a recent World Bank study, Pakistan will benefit from granting MFN to India.

This was also reiterated by Pakistan's former commerce secretary Zafar Mahmood who recently stated that Pakistan can act as a gateway to European markets for Indian goods.

The dialogue to increase trade flows have suffered a major setback after a recent spate of incidents of cease-fire violations across the LoC have come to light.

In February 2012, the Pakistan cabinet had given in-principle approval to give MFN to India, heralding a new era in India-Pakistan trade.

It was widely expected that the new government led by Prime Minister Nawaz Sharif, which came to power early this year, would give a new impetus to the trade dialogue.

Even that is gradually fading, with their foreign ministry spokesperson Aizaz Ahmad Chaudhry recently stating that MFN status will be given to India only when India promises to remove non tariff barriers on imports from Pakistan.

India had granted MFN status to Pakistan in 1996. Under World Trade Organization norms, member countries are mandated to give this status to each other on a reciprocal basis.
Nayanima Basu in New Delhi
Source: 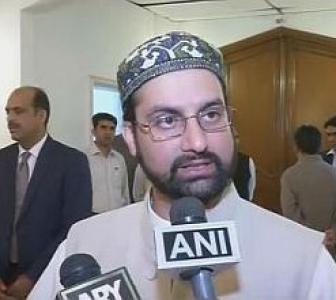 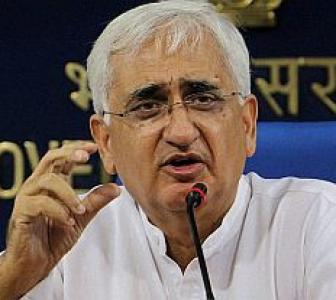 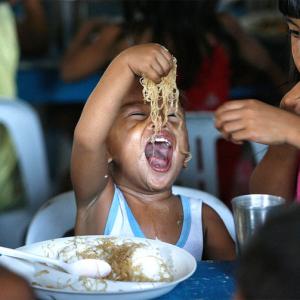 How Pakistan, China get sensitive information on India