News Corp is mulling to split into two companies, separating its publishing assets from the entertainment businesses, a media report says.

News Corp's publishing assets include The Wall Street Journal, the Times of London and the Australian newspaper, as well as HarperCollins book publishing.

News Corp Chairman Rupert Murdoch, who had previously opposed such a move, has recently warmed to the idea, the WSJ report said.

The daily however said that a final decision on the split hasn't been made. Chase Carey, News Corp's chief operating officer, had said on an investor call in May that he was aware some shareholders favoured a spinoff of the newspaper assets.

A split would be a big change for Murdoch, who built News Corp into a media conglomerate from a single Australian newspaper he inherited in the 1950s.

Until the 1980s Murdoch's focus was on expanding internationally in newspapers, moving to Britain in the late 1960s with the purchase of the News of the World and the London Sun, and then expanding into the US in the early 1970s.

Consideration of the restructuring at News Corp comes in the wake of the phone-hacking scandal at the company's British newspaper operations.

That scandal has so far resulted in the closure of the News of the World tabloid and the resignation of several senior executives.

After the split, Murdoch family's control in any of the businesses, exercised through the family's roughly 40 per cent voting stake in News Corp, is not likely to change.

A split of News Corp's businesses would be welcomed by outside investors who are more interested in News Corp's television and film assets than its slow-growing publishing businesses, WSJ said.

The entertainment assets make up by far the bulk of the company, contributing three-quarters of the $25.34 billion in revenue for the first nine months of the fiscal year and accounted for roughly 90 per cent of the operating profit in that period.

In the nine months through March, News Corp's various segments had an operating profit of $4.2 billion, of which the publishing division contributed $458 million. 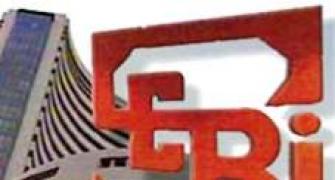 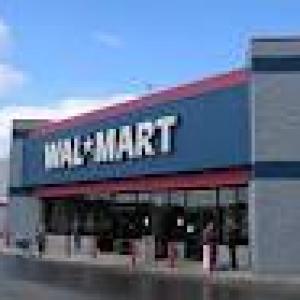 No deal with Murdoch, insists Cameron