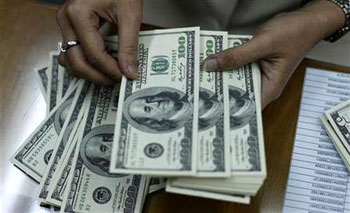 The city-based developer, which launched the first Trump Tower in the country last year, had called off its $350 million overseas dollar bond sale programme on December 5 last year after it got poor investor response.

A day before that, the Anil Ambani-controlled Reliance Communications, too, had called off its $225 million debt raising plan as the roadshows failed to generate response among US-based investors due to poor market conditions and pricing issues.

While Lodha had offered the five-year bonds at a mid-high 10 per cent initial guidance, RCom had launched its five-year bonds with an initial price guidance of about 6.5 per cent.

When contacted, a Lodha spokesperson refused to comment, saying the company cannot speak on such matters. However, sources confirmed that the issue has gone to the market.

Analysts had been raising caution levels on Lodha, which has been facing challenges in completing projects on time and in expanding at a time when demand has slowed.

In a note issued from Singapore/Sydney, Fitch today assigned the Lodha issue an expected rating of 'B+(Exp)' and a recovery rating of 'RR4'.

The agency said the notes will be issued by Lodha Developers International Mauritius, and guaranteed by Lodha.

It has also affirmed Lodha's long-term issuer default rating at 'B+' with a stable outlook.

Lodha's contracted sales for the 11 months to February stood at Rs 7,500 crore (Rs 75 billion), and the company is broadly on track to meet its FY15 sales targets.

With a land bank of 25 million sq.metres, valued at over $10 billion, Lodha is among the largest among the domestic developers.

Source: PTI© Copyright 2020 PTI. All rights reserved. Republication or redistribution of PTI content, including by framing or similar means, is expressly prohibited without the prior written consent.
Related News: Lodha, Fitch, Bank of America Merrill Lynch, US, Palava Dwellers
SHARE THIS STORY
Print this article 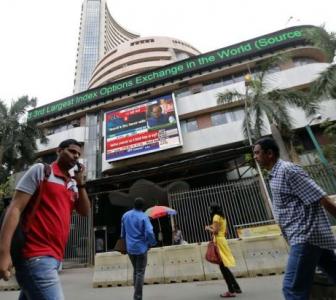 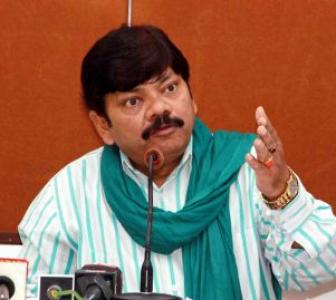 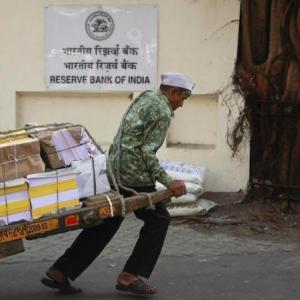 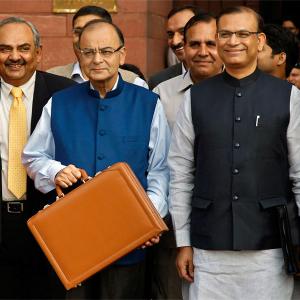