Investors not keen on SEZs; 57 to surrender zones 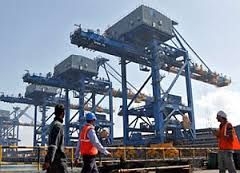 Reflecting erosion of investor interest in special economic zones, as many as 57 developers, including JSW Aluminium Ltd and Parsvnath, have decided to surrender their SEZ approval applications.

The Board of Approval, chaired by Commerce Secretary Rajeev Kher, would take a decision on these applications in its meeting on February 20.

Out of 57 SEZs, 35 tax-free enclaves are from IT/ITeS sector, while other sectors include engineering, biotechnology, gems and jewellery, pharmaceuticals and textiles.

"In (these) cases, formal approval has been granted by the Department of Commerce.

“However, since there is no significant progress made by the developer/co-developer, the concerned DC has proposed for cancellation of formal approval granted to the developer," the agenda note of the BoA meeting said.

"The developer has not made any progress in setting up the SEZ referring the reason as economic slowdown and has stated that there is no plan to start any activity at present.

"Accordingly, Development Commissioner has recommended cancellation of formal approval and withdrawal of notification," it said.

Similarly, DLF Commercial Developers too has proposed an IT/ITeS zone in Noida.

"The developer. . . has informed that they are not developing the SEZ due to lack of viability.

“DC has recommended for cancellation of formal approval," it said.

“The project is held up due to pending signing of agreement for supply of Bauxite and environmental clearance for mining of the ore.

"These hurdles are yet to be cleared.

"Accordingly, DC has recommended for cancellation of formal approval," it added.

Other developers who have sought the government's approval to cancel there zones include Navi Mumbai SEZ, Deccan Infrastructure and Land Holdings, Gujarat Industrial Development Corporation and Delhi Metro Rail Corporation.

Earlier, over 50 SEZ developers have already surrendered their projects.

SEZs, which emerged as major export hubs in the country, started loosing sheen after imposition of minimum alternate tax and dividend distribution tax.

Industry body Confederation of Indian Industry has sought a reduction in MAT on SEZ to 10 per cent in the upcoming Budget to boost investments.

The commerce ministry is struggling to increase exports as the country's shipments in the last three years have been hovering around $300 billion. 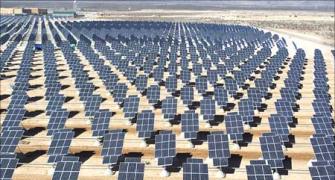 Clean energy: US to place investment officer in India 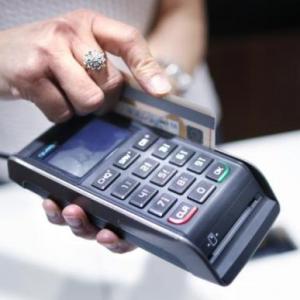 Ease of doing biz: Exporters can use credit cards to pay fee 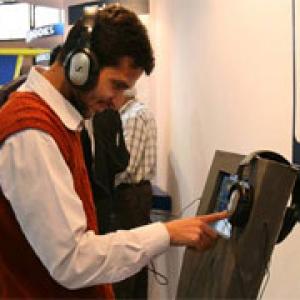