The famous 'Hyderabadi Biryani' has failed to secure a GI (Geographical Indications) tag after its applicant could not prove the historical origin and data relating to this delectable dish with supporting documents, according to the GI registry in Chennai. 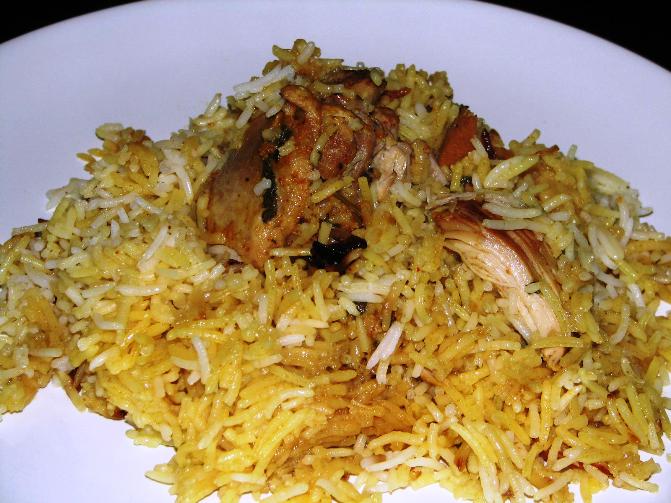 The Deccani Biryani Makers Association in Hyderabad had applied for the GI tag through its Secretary Zubai Ahmed in 2009.

The fabled rice delicacy, which derives its name from this pearl city, has been part of Hyderabadi cuisine for nearly 400 years. Coming from the kitchen of the Nizams, it is loved the world over by food connoisseurs for its distinct spices, taste and aroma.

The application (of Deccani Biryani Makers Association) for registration of 'Hyderabadi Biryani' in Geographical Indications is treated as abandoned "for want of prosecution", as they (applicant) have failed to prove the historical data and origin of the product with supporting documents, the officials at the GI registry in Chennai, held in its order issued on January 27 this year.

From the records available with the GI registry it found that there is a default in prosecution of the application within the time stipulated by the Geographical Indications of Goods (Registration and Protection) Act 1999.

Hence, a show-cause hearing was fixed finally on January 23, 2017, granting an opportunity to the applicant to prove the details in the application.

Chinnaraja G Naidu, assistant registrar of Trade Marks & Geographical Indications Registry, said the registry had issued examination reports thrice over the past few years, with a direction to the applicant to produce the documentary evidence with respect to the historical data from the Gazetteer and proof of origin of the product (biryani).

“The non-appearance of the applicant even after providing repeated opportunities shows that the applicant is not willing to prosecute the application," it said.

An appeal, if any, relating to the proceedings may be preferred to the Intellectual Property Appellate Board, Chennai, within three months from the date of order, the applicant was informed. 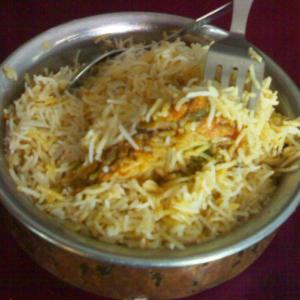