News
Business
Movies
Sports
Cricket
Get Ahead
Money Tips
Shopping
Sign in  |  Create a Rediffmail account
Rediff.com  » Business » COVID-19: You may need a 'vaccine passport' to fly around the world

COVID-19: You may need a 'vaccine passport' to fly around the world 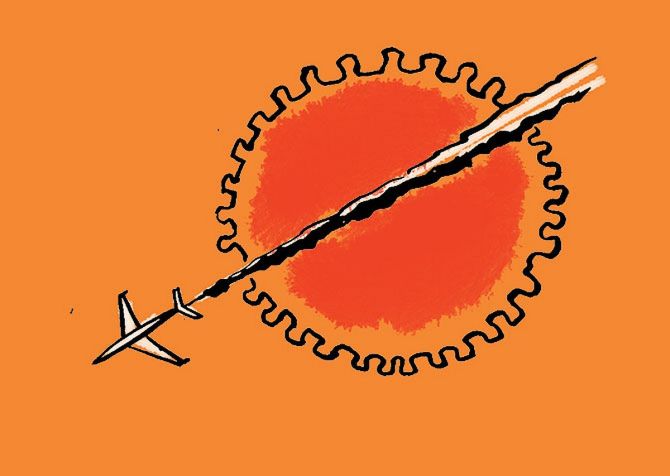 When international travel finally returns to normal after being grounded by the coronavirus pandemic, chances are you’ll need a vaccine passport to fly.

It is not conceived as yet another piece of paper, but an app or system that will enable individuals to share their health status.

“The aviation industry across the world has been crippled by Covid-19.

He points out that the International Air Transport Association (IATA) has been working on an IATA Travel Pass, a digital platform that will connect governments, airlines, travellers and laboratories with a standardised solution to validate and authenticate country-wise regulations on passenger travel requirements.

“The World Economic Forum and Commons Project Foundation, a Swiss non-profit, are also developing a digital immunity passport called CommonPass, and have partnered with several airlines including Cathay Pacific, JetBlue, Lufthansa, United Airlines, Swiss Airlines and Virgin Atlantic. Technology players such as IBM are also in the fray with their own products,” says Banerjee.

The CommonPass uses technology and health data that allow individuals to access their lab results and vaccination records, generating a health certificate or pass in the form of a QR code.

It says that data will be shared only with the user’s explicit, informed consent, and stored only at the source (the lab) and with the user.

For vaccine passports to become a reality, there has to be an agreement among nations on instituting a common framework with protocols, facilitated by a global body like World Health Organization, and setting up a registry of accredited laboratories, systems and standards to ensure data protection, explains Banerjee.

Though vaccine passports could fill a significant need for airlines and businesses, security concerns ranging from privacy to the degree of effectiveness of different vaccines remain.

The passport could also act as a digital ID card, but if designed poorly it could become a surveillance tool for cybercriminals.

Immunisation records and other health data could contain information one is not willing to share.

CommonPass, IBM and other app developers have repeatedly stressed privacy as central to their initiatives.

“As we saw with the criticism around the deployment of contact tracing apps, mission/function creep (expansion of a mission beyond its original scope/widening use of technology beyond an original purpose) is an ever-present danger.

"It can result in the personal data collected being turned into a surveillance tool,” says Shweta Reddy, programme officer at the Center for Internet Security.

“I’m not sure if we even know what immunity in the current context means, as we are still waiting to examine the efficacy of these vaccines in real-world conditions,” Reddy says, adding that it would be unwise to begin designing these systems in the absence of adequate primary information on immunity.

“Figuring out what is the exact problem these systems are expected to ‘solve’ is an important step in designing these systems.”

Besides scientific evidence, since proposals for immunity passports meld individual identity and health status, Reddy calls for a proper scan of available information on exclusions resulting from improper design and deployment of identity systems as well as inequalities in the health sector.

But despite opposition, such schemes are gaining support.

Australian airline Qantas has said it will eventually need vaccinations for those who board its flights, while the country’s employers could legally order their employees to be immunised.

“But given the early, unproven stage of vaccination across countries, the Airports Council International and IATA agree that a universal vaccine passport will not be effective at this point.”

With the timelines of vaccination drives varying across countries, a decision on adopting the Covid-19 vaccine passport might similarly vary.

Practical and legal challenges aside, the concept is also being accused of discriminating against those awaiting their turn as well as those who do not want to or cannot get vaccinated.

“Demanding proof of vaccination for entry will remain unfair until everybody has access to an effective vaccine.

"Apart from discrimination in the health sector, the identity system chosen can also lead to multiple forms of exclusion,” adds Reddy.

Last year, a Lancet report titled “Covid-19 immunity passports and vaccination certificates: scientific, equitable, and legal challenges” had cautioned: “Immunity passports would impose an artificial restriction on who can and cannot participate in social, civic, and economic activities.” 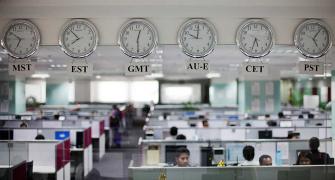 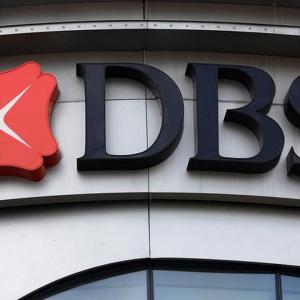 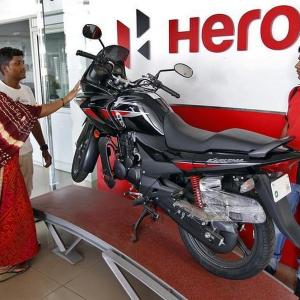