Indian information technology (IT) services companies are holding back salary increments and promotions to conserve cash as they gear up to battle the crisis triggered by the Covid-19 pandemic.

The approach taken by the Indian IT firms is, however, different from their global peers, a couple of whom have announced salary hikes for a large portion of their employee base in India.

French IT services and consulting major Capgemini and US-headquartered Cognizant have effected salary hikes, apart from giving out of turn increments, to help employees during this time of crisis.

“Basically, the company culture is at play. All Indian IT firms have gone through the disruption that had happened during the 2008-09 financial crisis. Drawing lessons from that event, most companies will possibly exhaust all methods before laying off an employee,” said Aditya Narayan Mishra, director & chief executive officer (CEO) at CIEL HR Services.

“Many Indian firms, even without a single penny of revenue at this point of time, are not laying off people. In that sense, Indian IT firms are a lot better-placed,” he added.

During their earnings calls, TCS and Wipro have said they would not retrench employees, even though both the firms are deferring wage hikes. Both firms have also announced that they would honour all the job commitments made during the campus placements last year.

“We will double down on our talent base and will not retrench any of our employees (due to this crisis),” said Rajesh Gopinathan, CEO of TCS. TCS, however, would consider promotions though it would depend on the business performance.

Wipro has deferred increments and scheduled promotions for June for most of its employees. “It is certainly not happening in the first quarter. We will take a call based on how the business moves and are not in a position to give guidance,” said Saurabh Govil, president and chief human resources officer at Wipro.

Last week, French IT services firm Capgemini rolled out high single-digit hikes for 70 per cent of its Indian staff of about 84,000, effective April 1. The rest will get increments from July. It is also giving out cash benefit of up to Rs 10,000 to staffers who are stranded without a paying guest accommodation.

United States-headquartered Cognizant had decided to give 25 per cent additional pay of basic wages to its employees in India and Philippines as a sign of gratitude for continuing work during the crisis. “Some global multinational companies have, no doubt, given salary hikes and increments. But, many of them have laid off people, which is not the case for many Indian firms,” said an HR expert. 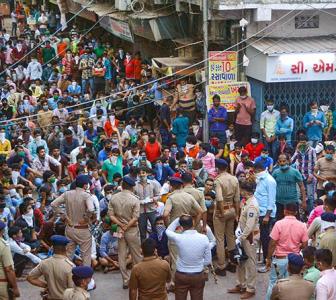 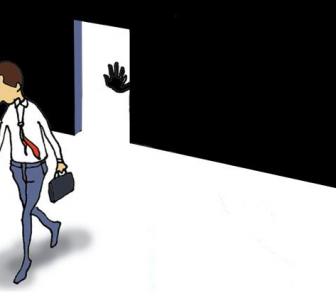 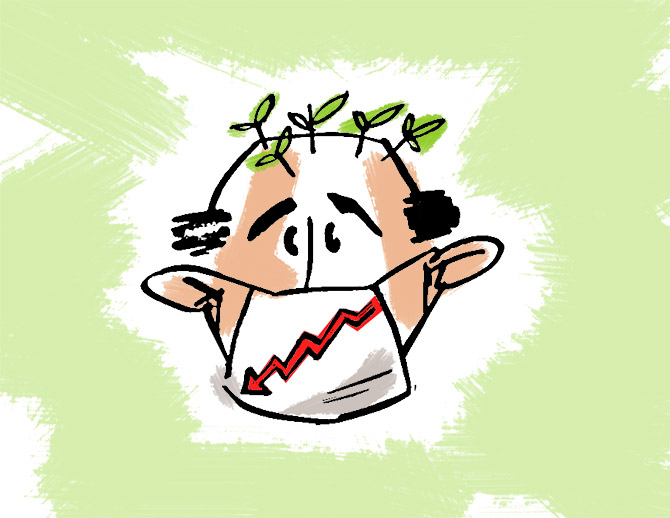