Budget 2012: Excise duty on cars increased by 2 per cent 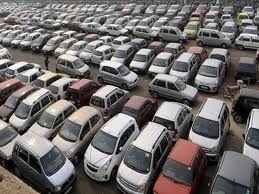  X Increase in excise duty from 22 per cent to 24 per cent on large cars over 4000 mm length with engine capacity not exceeding 1200 cc for petrol cars and 1500 cc for diesel cars.

 X Excise duty reduced from 10 per cent to 6 per cent on specified parts of hybrid vehicles.

 X Increase in customs duty from 60 per cent to 75 per cent on cars as completely built units with FOB value more than USD 40,000 and with engine capacity more than 3000cc for petrol vehicles and more than 2500 cc for diesel vehicles.

 X Extended weighted deduction of 200 per cent for R&D expenditure in an in-house facility for a further period of 5 years beyond March 31, 2012.

 X Basic customs duty on non-alloy HR and CR coils hiked from 5 per cent to 7.5 per cent. This can lead to more pricing power for steel, and increase in steel cost of the auto sector.

 X Proposal to provide weighted deduction at 150 per cent of expenditure incurred on skill development in manufacturing sector.

 X No change in the corporate income tax rates.

 X Retain the excise duty of small cars at 10 per cent.

 X Reduce the excise duty from 22 per cent to 10 per cent on big cars i.e. cars which are longer than 4 metres and have engine capacity over 1200 cc in case of petrol and 1500 cc in case of diesel.

However, with nil action on diesel prices/separate tax on diesel vehicles, the already skewed demand towards diesel passenger cars has been strengthened. Auto companies have been holding up investment of over Rs 3000 crore due to lack of clarity on diesel policy so far.

The diesel fuel prices are regulated while petrol prices have been de-regulated since June 2010 and has witnessed hike by Rs 14.21 per litre since June 2010. This has led to skewed demand towards diesel cars despite its higher around Rs 80,000- Rs 1, 00,000 tag over petrol car.

On the other hand, in comparison to passenger cars, the hike in excise duty on utility vehicles is moderate due to consumer class it caters to.

With the government raising the tax limits as well as exemption limits for interest rates on saving account would aid in increasing the cash in hands of people. This would indirectly aid in the demand for passenger vehicles once the interest rates begin to show signs of decline. 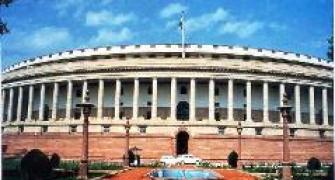 Budget 2012: Here's what the experts think 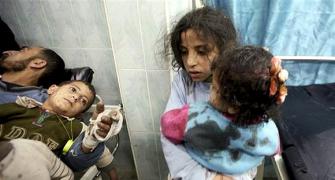 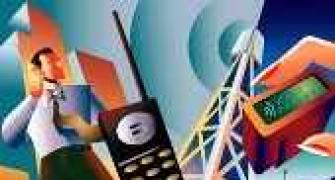 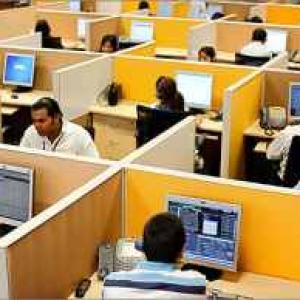 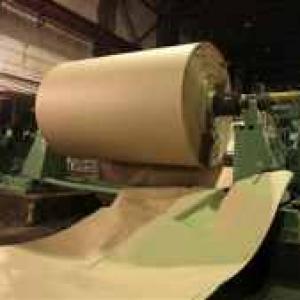 Paper to benefit from removal of customs duty