Peugeot drives back to India

The JV between the French auto major and India's CK Birla group is aiming at production capacity of about 100,000 vehicles a year by 2020, reports T E Narasimhan from Chennai.

PSA Group, the French automobile major which makes Peugeot and Citroen cars, is re-entering India by signing an agreement with the CK Birla Group.

The two partners will invest around Rs 700 crore (Rs 7 billion) in Tamil Nadu to manufacture cars and powertrains, by 2020.

The cars will be made at Hindustan Motors' facility at Tiruvallur, a suburb of Chennai, where Mitsubishi's Pajero Sport is being currently made; the latter will continue to be.

Of the total investment, two-thirds will come from PSA and the rest from the CK Birla Group.

PSA announced its India comeback in 2011 but put this on hold with the global financial problem. It had initially entered the Indian market through a partnership with Premier Automobiles; this had ended in the late 1990s.

"A meaningful presence in India is part of our 'Push To Pass' plan," said Carlos Tavares, chairman of the managing board of PSA Group.

The Indian automotive market which is expected to reach eight to 10 million cars by 2025, from three million in 2016. As part of the agreement, PSA will hold a majority stake in the joint venture (JV) company being set up with Hindustan Motors Financial Corporation (HMFC) for assembly and distribution of PSA passenger cars in India.

The JV is aiming at production capacity of about 100,000 vehicles a year by 2020, to be later increased. 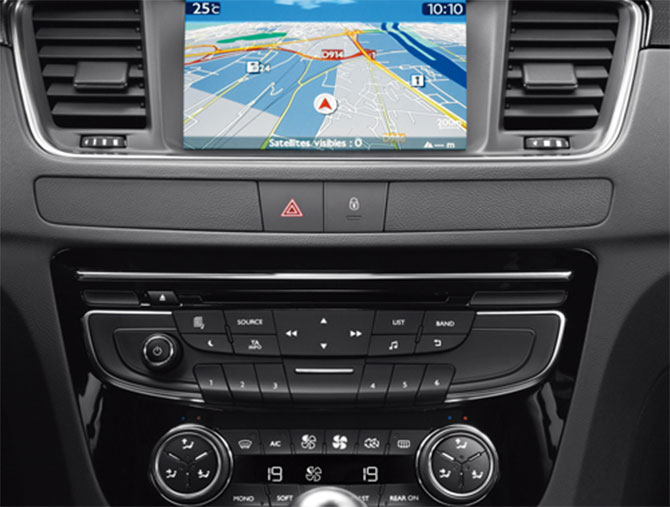 In another deal, a 50:50 JV is being set up between PSA Group and AVTEC, the automotive transmission and powertrain component makers.

PSA said there would be a “significant” level of localisation. The company did not reveal the models it had in mind but sources said it could be a combination of crossovers, sedans and sports utility vehicles.

Around 1,500 people will be required in the initial industrial set-up at the Tiruvallur facility.

HMFC said it would continue to manufacture Mitsubishi vehicles there and distribute these through the existing dealer network.