On its 40th birthday, the stronger than time G-Class debuted its first ever diesel variant in India.

The G Class, born in 1979, derived its name from the first letter of the German word 'Geländewagen' meaning 'cross country vehicle' or 'off-roader'.

Produced by hand since that time, this all-terrain vehicle (ATV) has been desired by most of the rich and famous around the world. 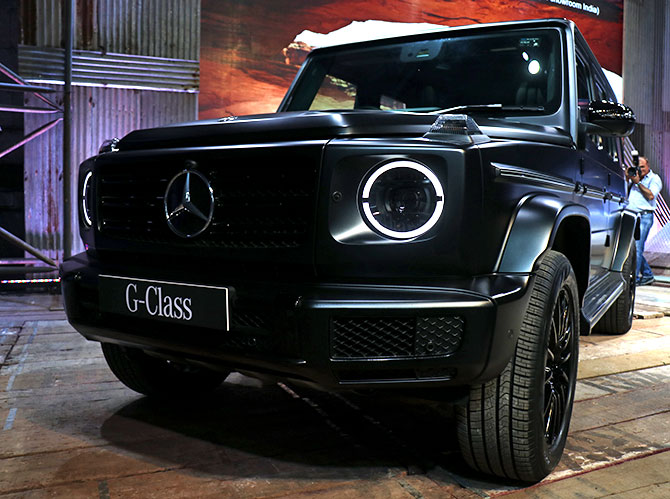 With the introduction of the new G 350 d, the off-roader becomes the most efficient “G” ever.

The G-Wagen, as it was known previously, has had the same iconic design.

"It has remained true to itself," says Schwenk, at the launch in Famous Studios in Mumbai. 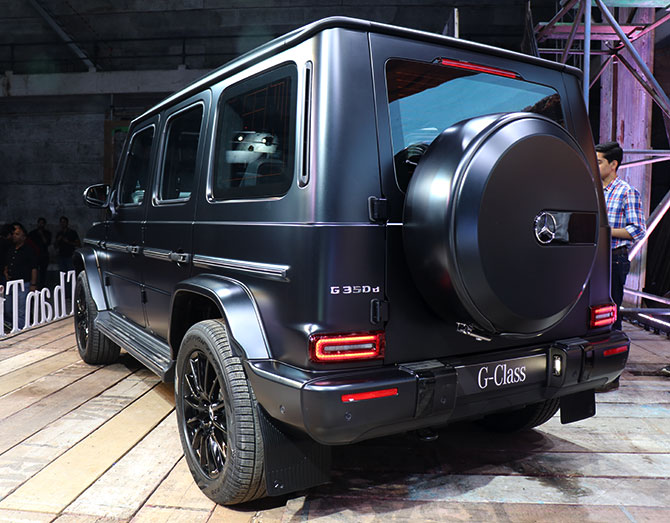 In its AMG version the G-Class started its journey in India in 2011.

The G55 AMG was the official entry into India.

The new G 350 d will be the first non-AMG variant to be sold in India.

Compared to the G 63 AMG, the G 350 d sports an economical engine but by no means is it meek in any way.

The output performance above shows that. 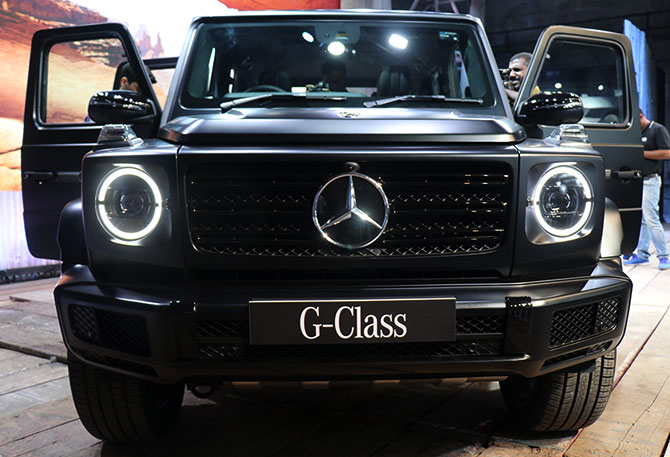 The new transfer case is flange-mounted directly to the 9G-Tronic.

It is designed to send 40 per cent of the drive torque to the front axle and 60 per cent to the rear axle.

This configuration particularly benefits the handling characteristics on the road. 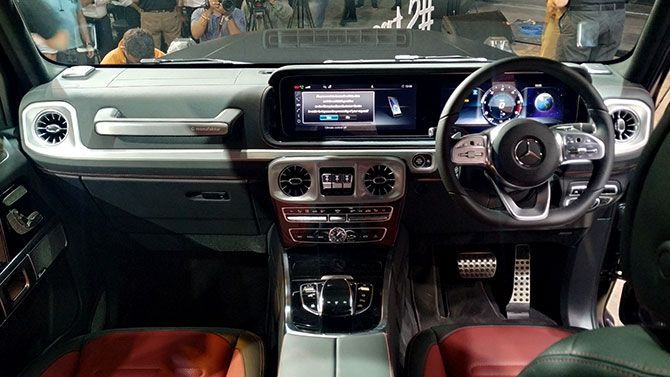 The G 350 d has a newly designed interior with the highest quality of Nappa leather used from the seats to the doors.

The G class is a handmade production which undergoes 100 hours of production per vehicle in Graz in Germany and only then does it leave from there.

Customers of these luxury cars who rarely opt for the base version can now dive in to an unlimited number of customisation options with the 'G manufaktur' option from Mercedes.

The G 350 d will also come as a connected car with Phase 2 of the Mercedes 'me connect' features.

This vehicle will be a CBU (completely built-up) unit coming to India from Germany. 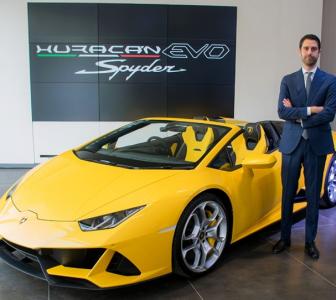 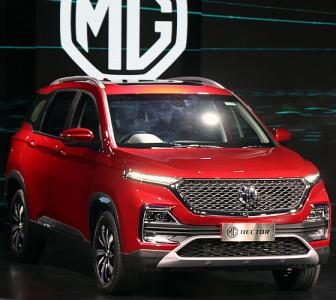 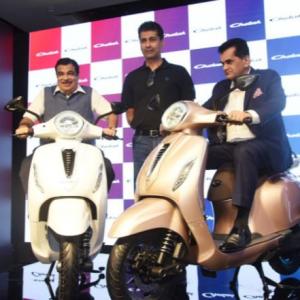