Fee for Bharat Series-registered vehicles can be paid in tranches

The owner can pay registration fee for two years and the other amount in instalments in later years, in multiples of two. 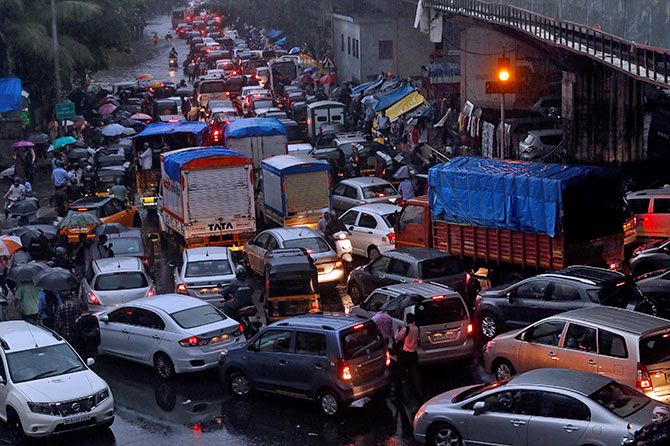 The Union Ministry of Road Transport and Highways’ Bharat Series (BH-Series) for new vehicles would be beneficial to professionals who move cities.

Vehicle owners would have to pay vehicle registration charges only in the state of current residency while the registration number would be valid across the country.

The owner can pay registration fee for two years and the other amount in instalments in later years, in multiples of two.

According to a senior road ministry official, "Earlier the vehicle owner would pay the registration fee for 15 years and in case of a transfer/shift, the amount would be reimbursed by state governments on a pro-rata basis.

"This was a cumbersome exercise we wanted to do away with."

The issuance of the BH Series would be by states.

They can continue to collect road tax the way they have been doing so over the years.

"An information technology-based solution for vehicle registration is an effort to facilitate mobility.

"However, one of the pain points in the vehicle registration process that needed attention was re-registration of a vehicle while moving to another state," said a ministry statement last week.

The notification is part of the rules under the Central Motor Vehicles Act.

A vehicle owner can choose the BH Series or any other state of residency at the time of vehicle purchase.

Station relocation occurs with both government and private sector employees.

Such movements create a sense of unease in the minds of employees with regard to transfer of registration from the parent state to another state.

Under Section 47 of the Motor Vehicles Act, 1988, a person is allowed to keep the vehicle for not more than 12 months in any state other than the state where the vehicle was registered.

A new registration with the new state-registering authority has to be made within the stipulated time of 12 months.

Currently, a passenger vehicle owner, in order to re-register a vehicle, takes a no-objection certificate from the parent state for assignment of a new registration mark in another state.

Assignment of the new registration mark is done after the road tax on a pro-rata basis is paid in the new state.

The owner applies for a refund of the road tax in the parent state on a pro-rata basis.

This provision to get a refund from the parent state on a pro-rata basis is an unwieldy process and varies from state to state.

The new vehicle registration facility would be available on a voluntary basis to defence personnel, employees of Union and state governments, public sector undertakings, and private sector companies and organisations, which have their offices in four or more states or Union Territories.

After completion of the fourteenth year, the motor vehicle tax would be levied annually.

This would be half the amount charged earlier for the vehicle. 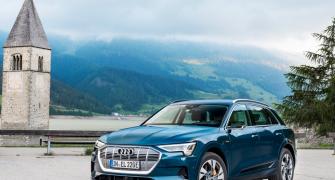 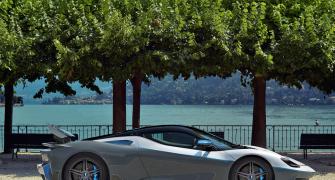 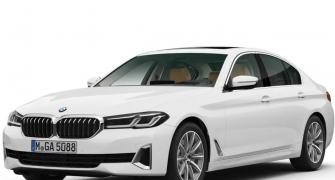 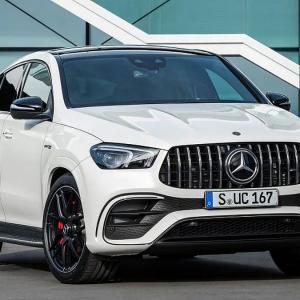 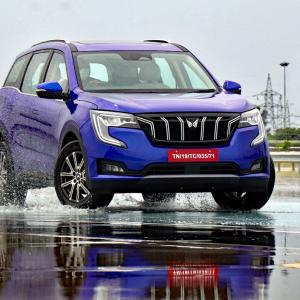