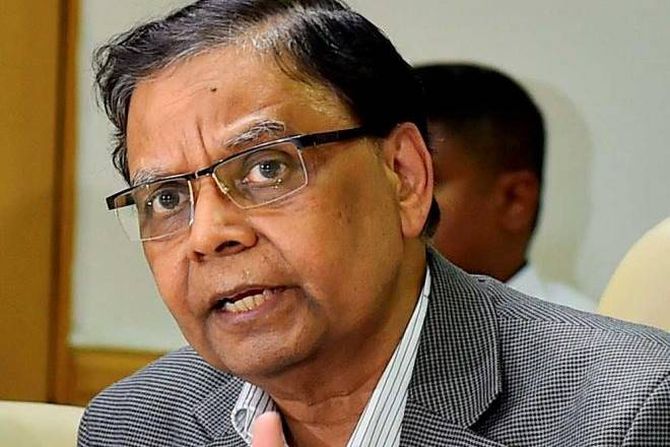 NITI Aayog’s first vice-chairman and noted economist Arvind Panagariya on Tuesday decided to relinquish his post to pursue academic interests less than three-years after he was appointed.

The sudden announcement sparked off speculation that all was not well with his relationship with the Prime Minister's Office ( PMO).

However, Panagariya denied the rumours of feeling 'suffocated' and said that he enjoyed the most cordial relationship with the PMO.

In the last two years and eight months, Panagariya attempted pushing through many reforms, some of which were well accepted while others couldn’t get the government nod.

Here is a laundry list of reforms that the vice-chairman accomplished during his tenure and those that he could not push through. 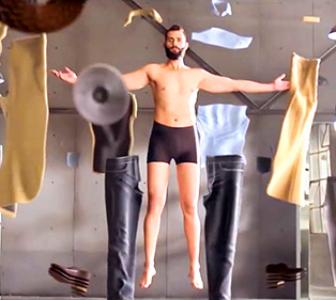 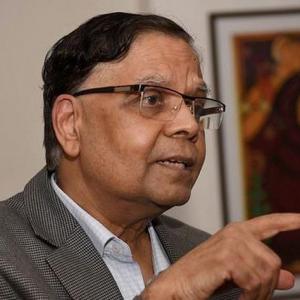