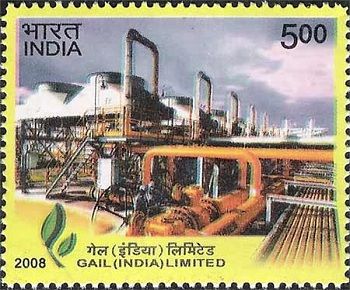 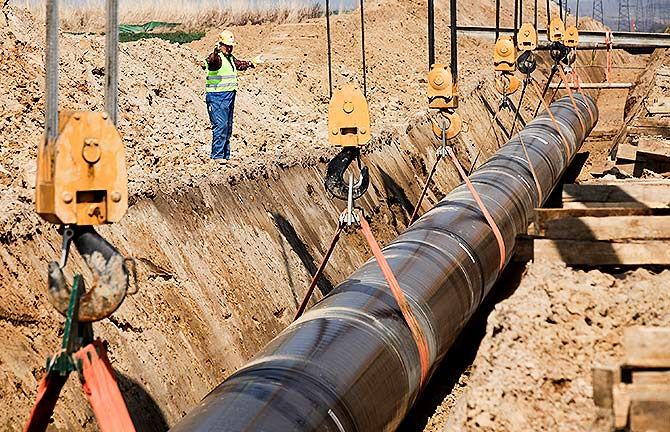 The Union government in September approved 40 per cent viability gap funding for the Jagdishpur-Haldia and Bokaro-Dhamra pipelines. Gas Authority of India Ltd, the country's largest natural gas marketer and transporter, is receiving this support to push gas-based development along a corridor called Urja Ganga.

BC Tripathi, chairman and managing director, GAIL, says the push to gas utilisation will come if the government provides an attractive fiscal regime as it is available for renewable energy:

What investments are you making in pipeline infrastructure?

We are executing Rs 20,000 crore worth of projects in which 4,000 km of pipelines will be laid in the next two-and-a-half years. These include the Jagdishpur-Dhamra, Vijaipur (Madhya Pradesh)-Auraiya (Uttar Pradesh) and Vijaipur-Auraiya-Phulpur pipelines.

The Jagdishpur-Haldia-Dhamra pipeline is a Rs 13,000 crore project.

Work has started on the Kochi-Mangaluru pipeline. We are also refurbishing our old pipelines in Gujarat, which are 40 years old, and also in the Cauvery and Krishna Godavari basins.

The focus is also on expanding last-mile connectivity to houses and networks in cities. The major emphasis by GAIL is in Bengaluru, where we have invested almost Rs 750 crore. We have already connected 20,000 houses and the target is to connect 30,000 houses by the end of this year. Besides, GAIL Gas will be adding 10 more CNG stations in other authorised areas like Meerut, Sonepat, Devas and Kota.

Through our joint venture company in Andhra Pradesh, we are laying a pipeline from Kakinada to Visakhapatnam and three city gas networks are being authorised.

How important is the Jagdishpur-Dhamra pipeline for the country? The Petroleum and Natural Gas Regulatory Board has questioned the government's decision to set up this pipeline, stating it needs regulatory authorisation...

This pipeline was authorised in 2006 by the ministry, before the regulator came into the picture. So, the Jagdishpur-Haldia pipeline and the line connecting to the Dhamra LNG terminal do not need any authorisation. We have received nods for five pipelines.

By 2019, when the fertiliser plants will come up, the pipeline will also be ready and so will the city gas networks in the area.

In the long run, it will be a good for the country since it will connect Uttar Pradesh, Bihar, Jharkhand, Odisha and West Bengal, which lag in gas infrastructure.

Being the largest player in the natural gas market, do you think a bigger government push is required?

For this project, a 40 per cent grant is coming from the government. That itself is a clear manifestation that the government wants the infrastructure. The government has also pushed the revival of three fertiliser plants.

That ensures the downstream demand, as well as infrastructure and supply. Once these anchor customers are there and this highway is laid, small industries, city gas and retail customers will benefit.

Natural gas is not likely to be included in the goods and service tax regime. What kind of tax incentive will be required to promote its use?

Gas today needs some support from the government on the lines of that available to renewable energy. Currently, natural gas invites customs duty, excise duty and VAT. We want it to be included in the GST regime. Discussions are on in this regard.

If that happens, gas is going to be much more affordable. Roughly $2.5-3 is the component of different taxes and duties by the time gas reaches the consumer. Even if it is reduced by half, it will save $1.5. Today, crude oil has zero customs duty, while gas has a 5 per cent duty. On CNG, you have excise duty. Excise duty is normally for something new being formed, there is no value addition that is done in CNG.

Natural gas prices have crashed from $14-15 to $7.5-8 per mBtu. Even if there is a pick-up in crude oil prices, natural gas will always be cheaper. A recent study by the World Bank says on an average coal power plants are costing you Rs 2.30 a unit (kw/hour) extra in medical costs. We are not factoring in that anywhere. If you load that price to on coal plants, natural gas becomes comfortable.

In places like Delhi, gas is as competitive as coal because of the transportation cost of coal. The coal-based Badarpur power plant produces power at Rs 5-6 while the Indraprastha gas plant can also produce power at Rs 6. If you give tax incentives, gas-based power can also be generated at Rs 5, without any pollution.

It is much cleaner and meets your requirements. Natural gas can be used as balancing power for renewables. 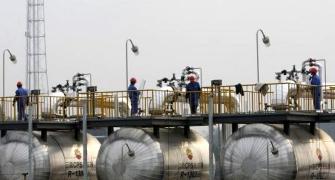 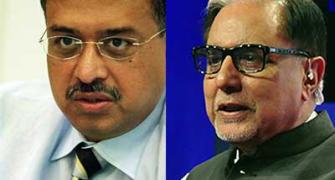 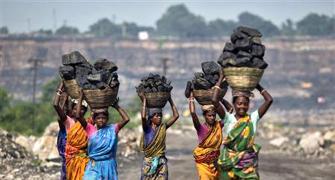 What is the secret behind Coal India's success? 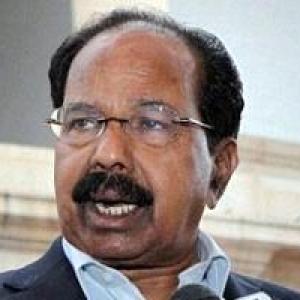 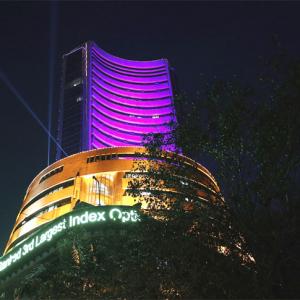 Why PSU stocks could be the next hunting ground