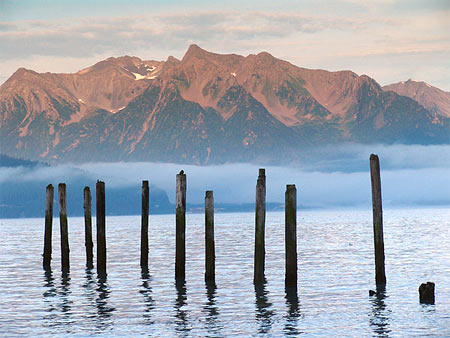 Want to go skydiving? Or would you rather swim with sharks? Aashish Gupta of Yellowleg.com picks 5 exotic destinations for extreme adventure lovers.

Survive a week alone in the wild – Alaska

Alaska is the ultimate in wilderness. Live out your "Christopher McCandless" (the protagonist of Into the Wild, for those who don't know) dream here. Take a wilderness survival course first, then take the plunge. 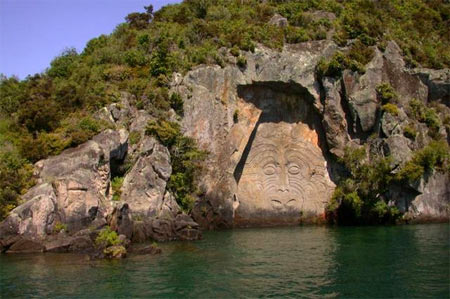 Taupo, New Zealand is skydiving capital of the world. Several skydiving schools run courses to get you up for a solo dive.

No training is needed for a tandem dive (one with a dive-master attached to you).

The town of Taupo itself is a stunning destination located on the shores on New Zealand's largest lake and surrounded by stunning volcanoes. 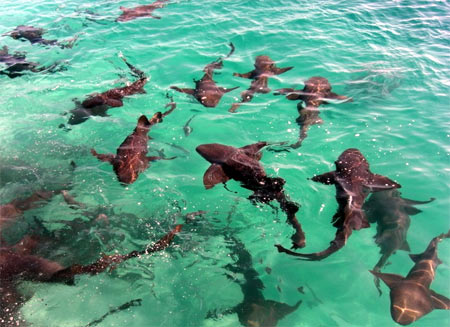 With hundreds of islands surrounded by crystal-clear water, Bahamas is the ultimate place for shark encounters.

Shark encounters of all adventure levels are on offer, from first-timers diving with reef sharks to face-to-face encounters with the feared tiger shark.

Note that this isn't actually as dangerous as it sounds. Only some species of sharks are known to attack humans unprovoked. 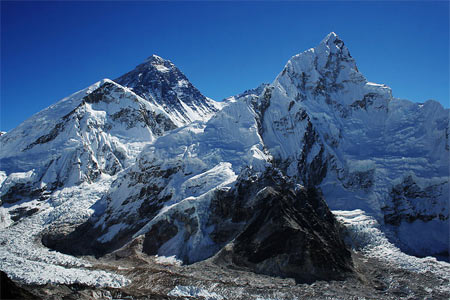 With the highest peaks in the world right in our backyard, mountaineering is a really underexplored sport in India.

To quote Heinrich Harrer from Seven Years in Tibet, saying what he loves about mountaineering: "The absolute simplicity. That's what I love. When you're climbing your mind is clear and free from all confusions. You have focus. And suddenly the light becomes sharper, the sounds are richer and you're filled with the deep, powerful presence of life." 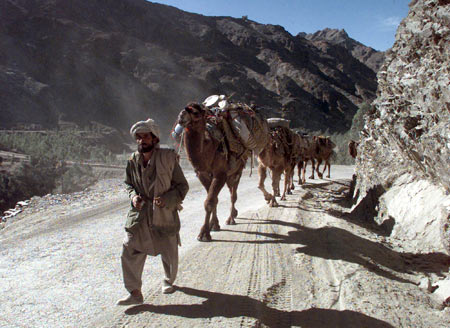 Image: A tribesman leads a camel-caravan near the Torkham border town through the Khyber Pass in Pakistan's northwestern frontier province.
Photographs: REUTERS/Muzammil Pasha

Journey through a war-torn country – Pakistan

With the most dangerous country in the world (according to The Economist) right in our neighborhood, you don't have to look far.

You can head to Peshawar and go through the Khyber Pass into the dreaded Federally Administered Tribal Areas. You will need to get a permit in Peshawar along with a local guide and an armed guard from the Khyber Rifles regiment to accompany you.

The paperwork and bureaucracy may present a major hurdle for Indian nationals, but it's worth a shot if you really want to do this.