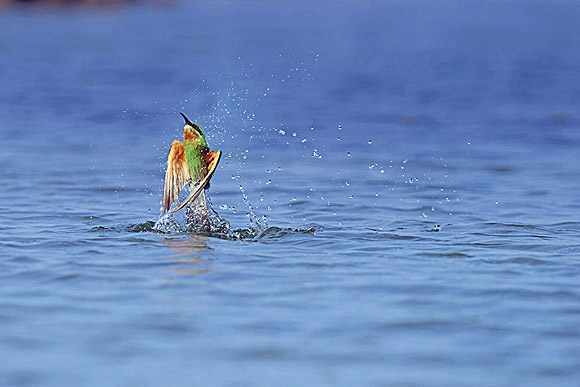 On the occasion of World Tourism Day on September 27, the Wild Maharashtra Photography Exhibition announced winners of its photo contest.

Here are the best stills.

A Blue-tailed Bee-eater in Maharashtra's Jayakwadi Dam and Bird Sanctuary, embodies the true sense of being wild as, incredibly, it emerges from placid waters in the manner of a kingfisher! The birds sometimes cool off this way in high summer. Bee-eaters generally live in wooded habitats and hawk insects on the wing. They nest in narrow tunnels, excavated into mud banks. 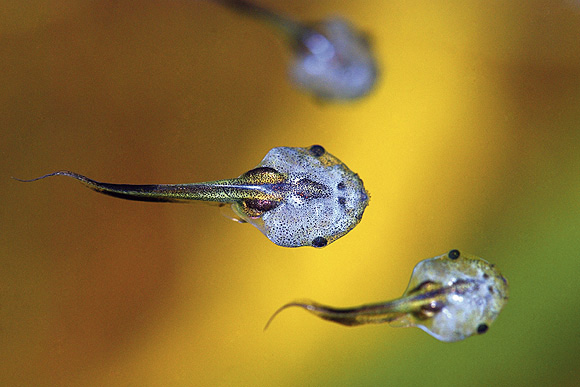 We sifted through thousands of images of utterly fascinating creatures, such as these Microhyla tadpoles, photographed in Amboli, to distill the best of the very best of Maharashtra's wild biodiversity. Tadpoles have well developed tails, eyes and sense organs. Their survival depends entirely on the sustained existence of unpolluted wetlands. Caught in the act of skimming the surface of the Jayakwadi reservoir to scoop up a mouthful of water, this Red-rumped Swallow presents a perfect picture with the setting sun turning the water fire-red. Insect eaters, swallows nest on overhanging cliffs, or sometimes under bridges and buildings. These expert aviators have forked tails and streaked under-parts. 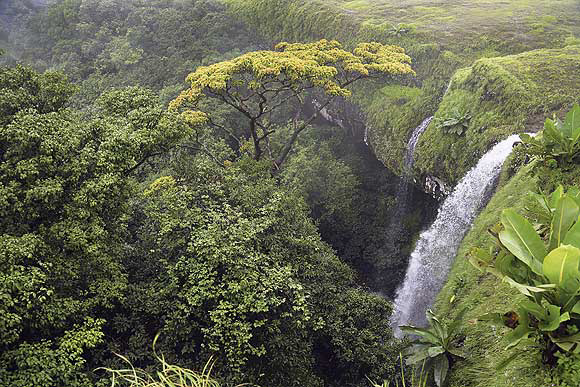 Also tied for third place was this photograph. The moist semi-evergreen forests of the Dodamarg forests in the Chandgad taluka of Maharashtra's Kolhapur district are vital catchments for hundreds of such waterflows, which ultimately pour into the Tilari river. The dam built on this river today supplies drinking and irrigation water to both Maharashtra and Goa.