Sign in  |  Create a Rediffmail account
Rediff.com  » Getahead » Is your partner cheating financially on you? Find out 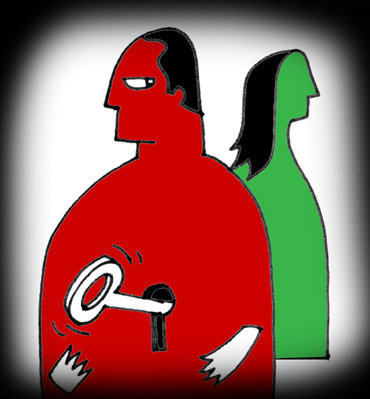 Here is how you can find out if your partner is guilty of financial infidelity.

Mahesh, a successful upcoming software engineer's life was in a real mess; it is good he realised it at least now. He had come to meet me for financial advice and plan. He started online trading after learning that his colleagues were making a lot of money. But he had lost heavily due to his inexperience and lack of knowledge.

He indulged in tactics of taking loan from one to repay the other and taking loans from another to repay the earlier loan. Mahesh was in debt to the extent of Rs 20 lakh, and his creditors were pressurising him to pay back his loans. So far he has not disclosed all these things with his wife, Lekha.

The author is Ramalingam K, an MBA (Finance) and Certified Financial Planner. He is the Founder and Director of Holistic Investment Planners (www.holisticinvestment.in) a firm that offers financial planning and wealth management. He can be reached at ramalingam@holisticinvestment.in. 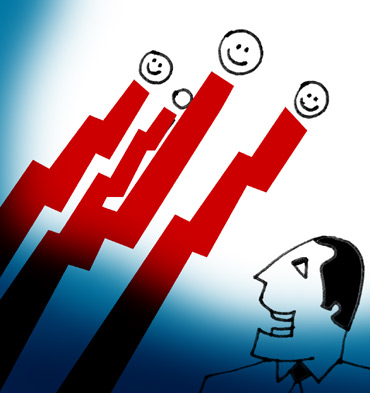 Mahesh believed that Lekha was no good at finances and was just home bound. He also believed that he had to support her, but had no moral obligation to reveal anything else to her. Lekha was shocked to know that Mahesh was deep in debt.

She was sensible and thrifty and thought they would soon lead a comfortable life, but her dreams were shattered and she was forced to sell all the jewellery and some of the household things that her parents had given her during marriage. They found that affording the rent of their flat was also too much, so they had to move to a smaller home.

Lekha was happy for she knew at least about Mahesh's debt now and could keep a track of his finances. But she lost faith in Mahesh as he hid vital financial information from her and decided that she had to start earning also to feel financially secure in their relationship. Mahesh's financial infidelity had broken the very foundation of their marital life that is based in trust, confidence and open discussion of all vital issues. 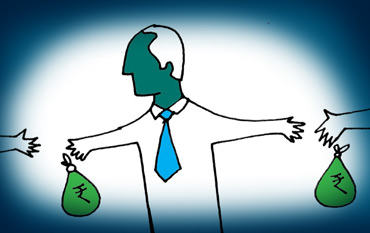 Financial infidelity could go further in various other respects like in Ankit's case. He hid vital information about the salary he earned and the increments he got, the loans he took, and the number of credit cards he used from his wife.

He died of a severe cardiac arrest at the tender age of 32, and this was a shock not only to his wife and children, but also to his parents and in-laws.

Ankit's wife Anila believed that he had taken sufficient insurance to protect the family in case of his death. She also believed that he had enough savings. But Ankit, a poor money manger, had huge credit card dues, as he had borrowed for family expenses. Also he had a sizeable amount of car loan and home loan outstanding. He had the habit of paying only the minimum due on credit cards. Besides he had defaulted payment of premium on some insurance policies.

Anila was shocked and disposed off their flat and car to close the loans. She was left with very little from the insurance Ankit had. She only wished that Ankit had told her everything so that she could have set aside enough for the family and not had to send their son Amit to a government school and have no finances for his future education.

As the couple ties the knot and takes the marriage oath, it seems so pleasant, but I would say trust and respect for each other needs to be for life. Breach of trust and respect in major financial matters amounts to financial infidelity. I would say that transparency in marital relationships is very important and could help save situations that are irrevocable.

This applies to revealing the number of bank accounts a partner has and the nature of transactions made. You need to have an open discussion with your spouse on financial matters like the number of credit cards you have, loans you borrow, investments you make, tax you pay... 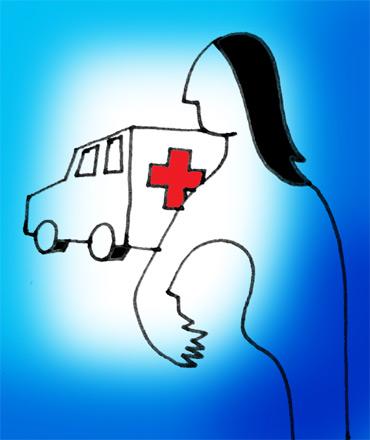 You could definitely be not guilty of financial infidelity if both your partner and you consider that equal weight should be given to both views in financial affairs. This is also necessary for the strong foundation of your relationship and family. 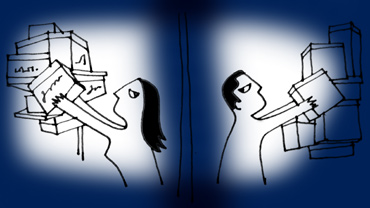 It is true that mutual trust and respect coupled with compromise can do a lot to remove financial infidelity and save the extreme situation that we have seen in Mahesh's and Ankit's family. A spirit of compromise could definitely save financial infidelities that have their roots in selfishness on the part of one of the partners. This also applies to relationships that are emotionally vulnerable with one partner feeling inferior or being terrorised emotionally.

Lastly I am sure you would all refrain from the guilt of financial infidelity that could not just ruin the financial position of families and their overall peace, but could also cause certain devastating relationship issues that could not heal even in a lifetime.