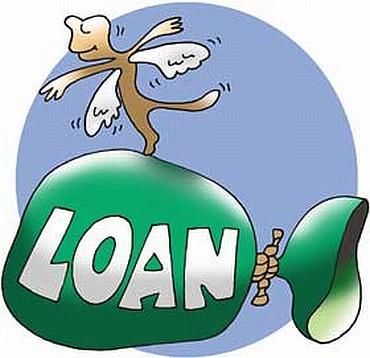 While ICICI launched its scheme nearly a month ago where customers can choose a fixed rate for one or two years and then go floating, HDFC unveiled Fixed First , a home loan where interest rates are fixed for the first three or five years and then shifted to floating rates.

With banks competing for the ever-increasing pie of home loan borrowers with new schemes every second month we decipher what HDFC s latest teaser home loan scheme is all about.

Here s the lowdown on HDFC s Fixed First home loan scheme then and whether you should opt for it or not.

What is the scheme about?

HDFC recently launched Fixed First interest rate home loan option. Under the option, the borrower can avail a home loan at a fixed interest rate for the initial duration of 3 or 5 years and thereafter, the loan will switch automatically to HDFC s Adjustable Rate Home Loan (ARHL) product.

To be eligible for this special offer, customers should apply on or before October 31, 2011 and avail of the first disbursement on or before November 30, 2011.

Under Fixed First the fixed rate of interest for the initial period is as shown in the adjacent table. 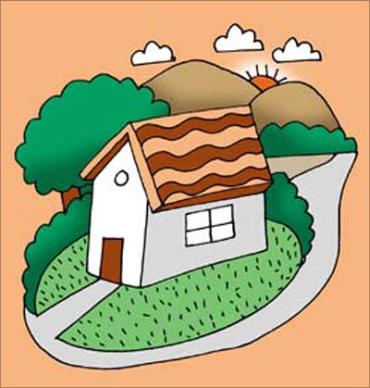 After the completion of the fixed rate period, the loan will switch to HDFC's ARHL product, linked to HDFC's RPLR.

The rate of interest applicable during the ARHL period of the loan shall depend on the RPLR at the time of the switch of the loan to ARHL. So basically what it implies is that once the fixed rate period expires , the loan will switch to floating rate loans in which the interest rates change throughout the entire tenure of the home loan. 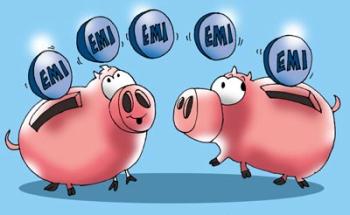 Ironically, India's largest lender State Bank of India (SBI) had to withdraw its special home loan schemes, or teaser rates, in May after RBI expressed concerns about such loans. Under the teaser home loan scheme, SBI was offering lower rate of interest of 8-8.5 per cent for the first three years.

Private banks offering fixed-floating scheme argue that they are not offering teaser rates because their fixed rates are higher than the current floating rates unlike SBI that offered lower fixed rates in initial years.

Teaser rates are offered as part of a special loan scheme under which a concessional rate is offered for a limited period to attract customers. 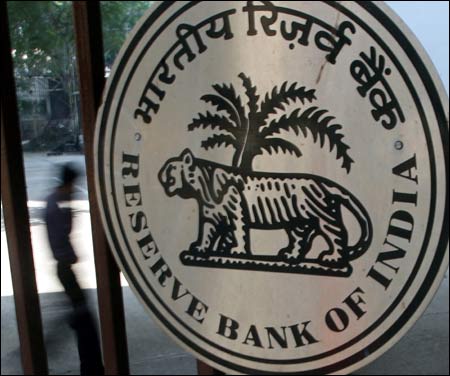 What the banking regulator, RBI, thinks about such teaser loans

The Reserve Bank of India (RBI) has been completely against the dual-rate schemes which it said was equivalent to sub-prime mortgage. When this scheme was launched by the SBI, it led to a confrontation between the RBI and then SBI chairman. Though he kept defending it, after his tenure ended the SBI withdrew the scheme. It is to be seen how the central banker will react to the scheme by HDFC.

Should YOU go for such a scheme?

New teaser home loans seem to benefit the banks more than you. In other words, banks are teasing you for reasons that are right for them but may not be so for you.

We advise readers to completely understand the scheme before opting for it. The interest rates are going to come down probably in the next 6 to 12 months since they are peaking out. In such a scenario does it make sense to lock yourself up at a higher rate for three to five years?

When SBI started the teaser loan fad in 2008-09, the economy was about to move up again, and interest rates were ready to climb as inflation was on the comeback trail. In short, you would have been protected by a fixed-rate loan then. 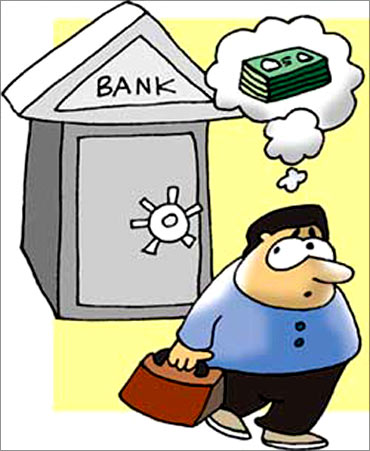 Now, it seems the situation is quite the reverse.

While interest rates may not have peaked, the betting is that the RBI will pause rate hikes by the end of this year -- which means rates will not go up after that. With growth slowing and inflation easing, it makes no sense to worsen the economic climate by raising rates further.

In this scenario, the chances are that interest rates will start falling somewhere from mid-2012. Since home loans are long-term in nature, you will benefit by opting for floating rates since that will benefit you a year or two down the line. 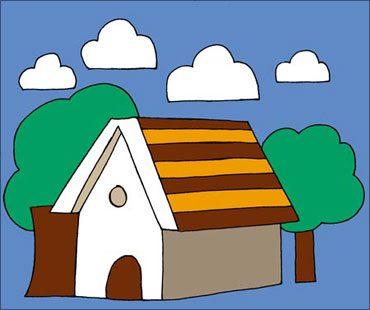 In HDFC s case, for example, floating rate loans vary from 10.75 percent to 11.5 percent -- which means it is cheaper at the top end for larger loans above Rs 75 lakh. For smaller loans below Rs 75 lakh, there is no major change.

However, a choice between accepting teasers and floaters depends on a loan seeker finally. If you are comfortable with the predictability of rates, the new dual-rate loans are for you. You obviously don t mind paying a small premium for the security of a predictable EMI for three to five years.

But if you are the kind that would like to take a bet on lower rates from next year, the new teasers are not for you.

For the banks, though, the proposition is win-win. Whichever one you opt for, they gain. The teasers get them higher earnings upfront, in exchange for possibly slimmer margins if interest rates don t fall as predicted. But if they do, they gain even more.