Sign in  |  Create a Rediffmail account
Rediff.com  » Getahead » How Karisma Kapoor lost weight and kept it away 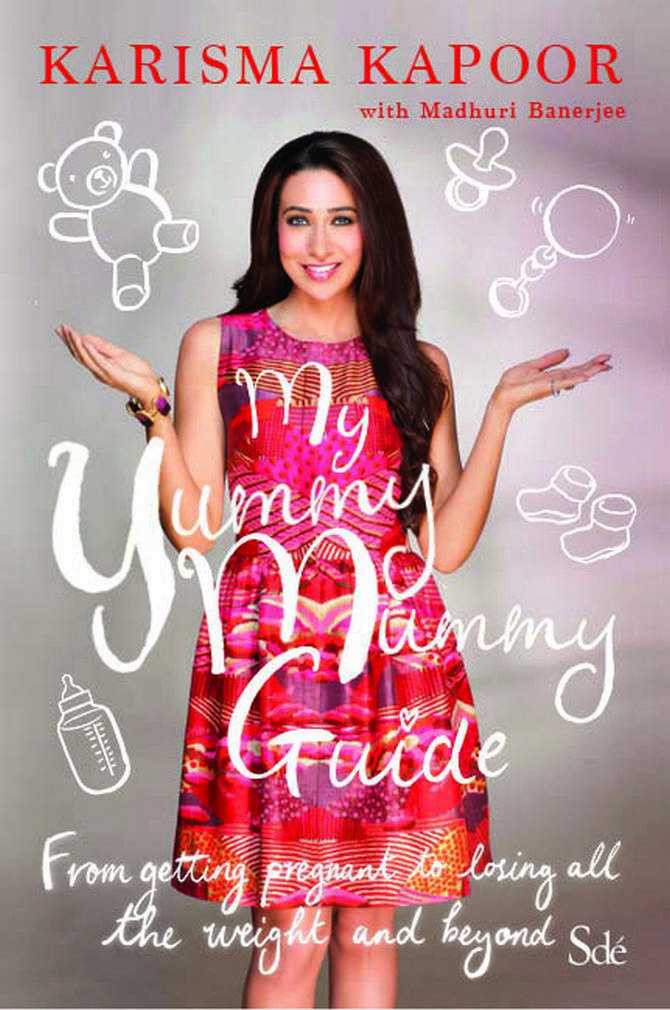 The yummy mummy has co-authored a book on her post-pregnancy weight loss and more. She launched it in Mumbai with Shobhaa De and co-author Madhuri Banerjee.

If you're a certain age, there is no way you wouldn't have had a poster of Karisma Kapoor on your bedroom wall.

The actress who took break from movies after getting married and becoming a mother launched her book, My Yummy Mummy Guide, at Hamley's toy store in Mumbai.

Kapoor is a mother of two and credits yoga for getting back into shape.

At the launch, a fairly short affair, Karisma Kapoor spoke about not killing yourself to get back into shape but rather eat in moderation.

Responding to a question, Kapoor admitted that there can be undue pressure on a young mother to get back into shape.

"You've just created a miracle (and you are expected to look good)," she said adding "Any woman will take about eight to nine months to lose her pregnancy weight."