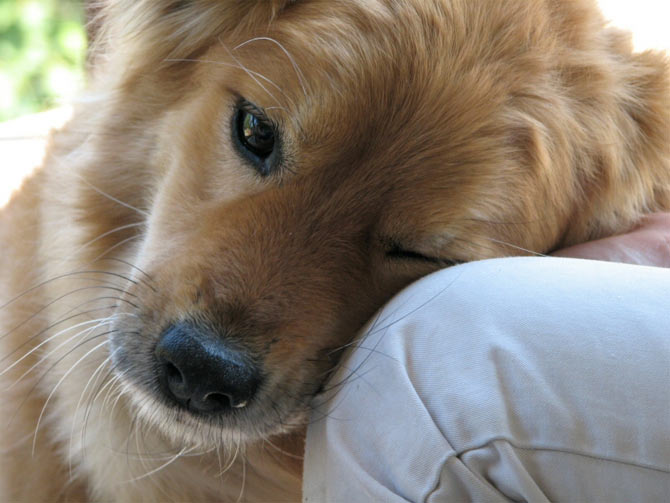 The bond that exists between domestic animals and humans creates a healing response in many people, says yogacharya Shameem Akthar.

It is not so well-known or used in India but abroad, pet therapy or animal assisted therapy is well-established in many countries.

It’s seen as a way to help severely ailing people recover and has been given the thumbs up by care takers of patients with terminal illness, the severely depressed, those recovering from trauma, cancer, and children with learning disabilities.

Of late, it has been used to help people with less severe problems such as stress from exhaustion or those dealing with a break-up or anger in a relationship.

Cats and dogs were most commonly used in this therapy but nowadays horses and a range of farm animals are also used.

Caring for the animal and being able to communicate otherwise intangible feelings such as trust, love, and faith through the animal, seems to facilitate healing in a powerful way.

Pets have been known to effect a magical turnaround in many ways. Read on to learn how pets can help us heal. 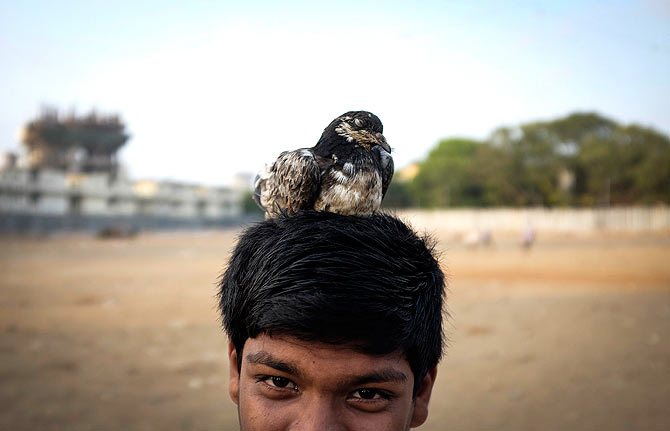 This could occur as side-effects of the medication, or the pain from the disease itself and the often forced confinement.

Caring for an animal creates a reversal of such emotions. The bond that exists between domestic animals and humans creates a healing response in many people.

Research seems to suggest that the love of animals impacts the seriously sick in a positive and unquantifiable way.

Many progressive hospitals have AAT as part of their treatment facility. 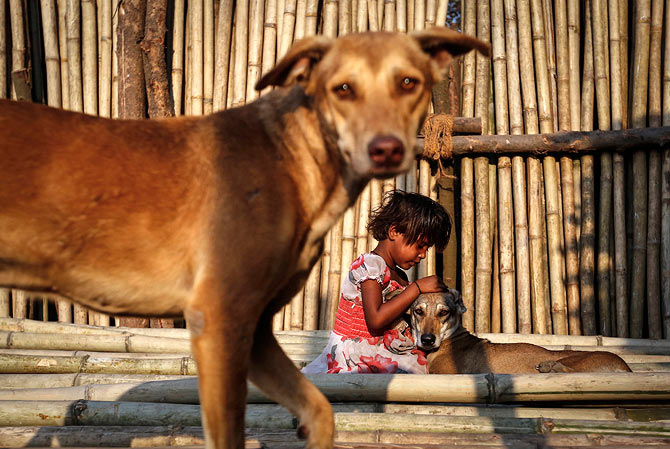 Caring for animals involves intuitive skills that are special and different from other social skills that define success in society.

Bringing these skills to the fore can open up vistas in a child or even an adult with communication problems or learning disabilities.

The ordinary neural pathways of communication used by verbal skills are transcended when you can communicate with an animal in a kinesthetic and intuitive fashion.

It gives a spurt to neural links elsewhere in the brain and facilitates learning.

Pet therapy has reportedly been successfully used in stroke victims who are on the way to recovery and relearning motor skills. 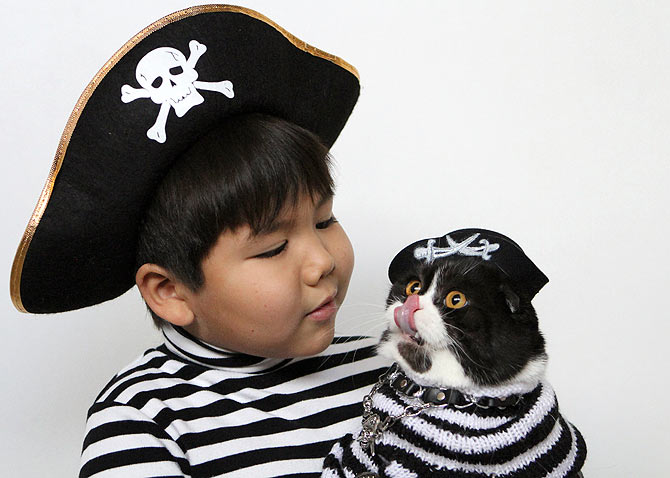 Pets have revitalised and infused joy in the lives of those who have social phobias or have lost interest in life, and in neglected or abused elderly or children.

This area of pet therapy has been around since the 1960s. The American military uses it to help soldiers of war heal. It has also worked with victims of sexual assault.

Those who have undergone this therapy experience a feeling of joy in the company of animals that makes them more amenable to treatment which they resisted before. 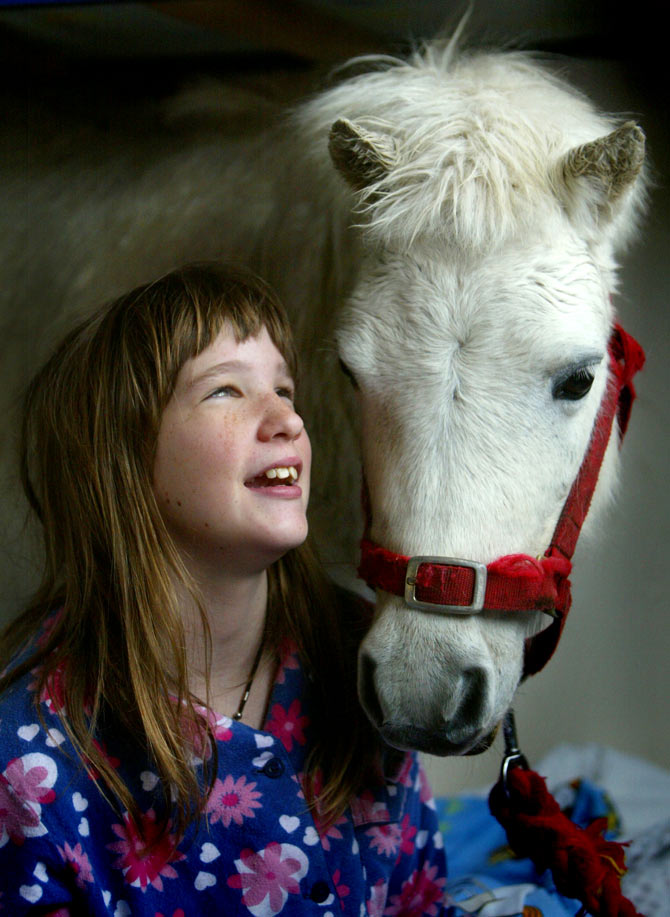 For people with severe illnesses, having a pet relieves the feeling of loneliness that occurs either due to the pain itself or due to reduced movement from treatment or hospitalisation.

Having a pet around shifts the energy and mood completely. Patients look forward to treatment and are keen to heal and stay upbeat.