According to the results announced today, Shena Aggarwal, who holds a Bachelor of Medicine and Bachelor of Surgery (MBBS) from the All India Institute of Medical Sciences here, has topped the examination.

Whereas, Rukmani Riar, a Master of Arts (Social Entrepreneurship) from Tata Institute of Social Sciences, Mumbai, has got second rank.

While the third position is bagged by Prince Dhawan, who had done Master of Technology from the Indian Institute of Technology, Delhi.

The Civil Services (Preliminary) Examination, 2011 was conducted on June 12.

910 candidates have been selected for appointment 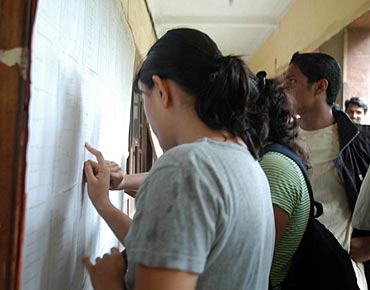 According to a release by the Department of Personnel and Training, 11,984 candidates were declared qualified for the main written examination held in October-November, 2011 out of which 2,417 candidates were selected for the personality test conducted in March-April, 2012.

Finally a total of 910 candidates -- 715 male and 195 female -- have been selected for appointments to various central services like the Indian Administrative Service (IAS), Indian Foreign Service (IFS) and Indian Police Service (IPS) among others.

Top 25 candidates include alumni from AIIMS, IIMs and IITs 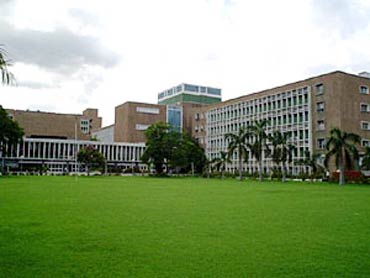 The result also showcases the pan-Indian distribution of successful candidates in the examination.

The top 25 candidates include alumni from some of the premier educational institutions of the country, including AIIMS, IIM and IITs.

"An alumnus of London School of Economics also figures in the top 25," it said.

Among them, six have made it to the merit list in their first attempt; seven in second attempt; nine in third attempt; and one each in fourth, fifth and sixth attempts.

As many as 12 have already been recommended to services other than IAS on the basis of Civil Services Examinations of previous years.

Of the top 25 candidates - 13 appeared from Delhi; three from Jaipur, two each from Mumbai & Chandigarh; and one each from Hyderabad, Chennai, Dispur, Patna and Jammu Centres. 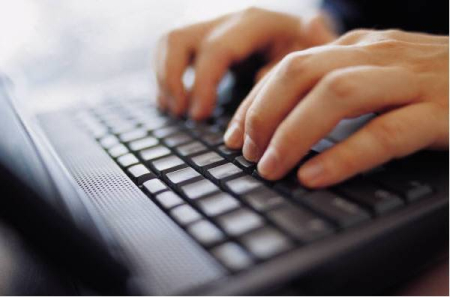 UPSC, which conducts the examination, has opened a 'Facilitation Counter' near the Examination Hall Building in its campus.

Results will also be available on the UPSC's website (http//www.upsc.gov.in.).

"However, marks are likely to be available on the website within 15 days from the date of declaration of results", the release added.