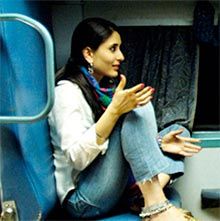 Did you know the Indian railways carries 23 million passengers every day?

An Indian train journey is a life experience.

Some sweet, some bitter.

Either way it is unforgettable, if not memorable.

Here's a look at what we love about the Indian railways. There aren't too many life experiences that a railway journey in India can beat. The diversity, the colour.

There is a mini-India at each railway station. And, the train window gives you India at a glance. Even inside the train, the co-passengers may be as diverse as the panorama outside.

A compartment of a dozen people may be as diverse as India itself -- different languages, religions, food and dress.

A veritable melting pot, or a 'bee hive', to use Rahul Gandhi's take. Until some time ago, the food aboard the trains by the railway catering service was famous.

The dal vada on the Chennai-New Delhi line was justly famous.

There is even the famous Railway Mutton Curry, a Bengali meat dish, with lamb and potato as the main ingredients -- a relic of the British era -- which is popular even today.

Then, of course, there is the kullad chai and the myriad foods at the stations. Unbeatable. The romance of the Indian train journey is partly fuelled by the names.

The Flying Mail, The Toofan Mail, The Grand Trunk Express, The Himalayan Queen, The Deccan Odyssey -- the names are as exotic as the journeys.

ALSO READ: How India's trains get their names

5. The excitement of inertia The fact that India is a land of huge differences meant some train journeys take an eternity.

The Kerala Express form New Delhi to Thiruvananthapuram takes the better part of two days. That means two days of nothingness, which leaves you free to see India as it rolls by, read that fat book which you always meant to and stare into the blades of the ancient fans that Indian Railways provide.

6. Tatkal, lottery by another name

The Indian Railways believe in setting you up on a train journey in the most exciting way possible.

Many a finger nail has borne the brunt of a the anxious wait for the result of a tatkal booking.

Not many have escaped being reduced to nervous wrecks. The excitement begins much before the ride.

7. It carries an Australia a day 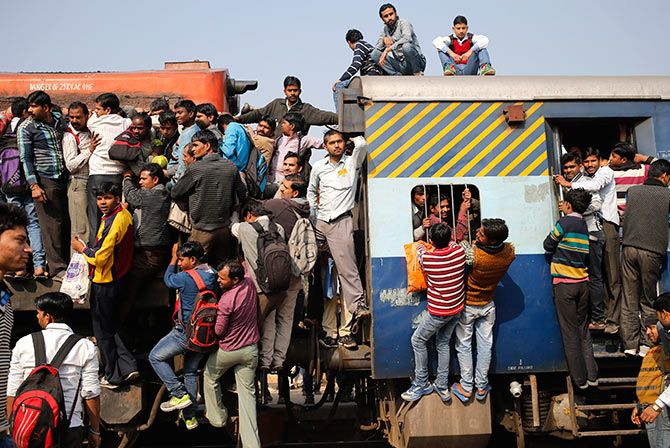 The railways carries 23 million passengers every day. That's equivalent of carrying all the citizens of Australia each and every day in 12,617 passenger trains.

However, it can be so much better and world class if the railway minister pays attention to just three things:

The Indian Railways has the potential to become one of the great railways systems in the world. 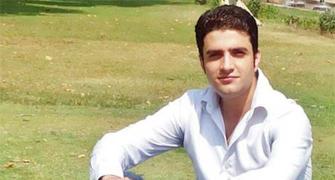 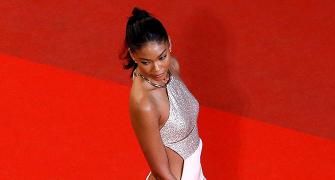 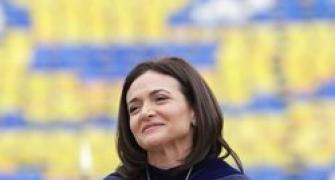 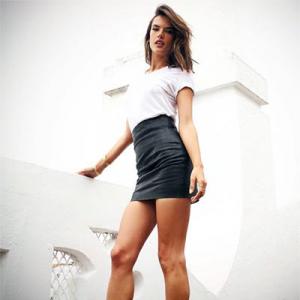 5 exercises to get sexy, toned legs