News
Business
Movies
Sports
Cricket
Get Ahead
Money Tips
Shopping
Sign in  |  Create a Rediffmail account
Rediff.com  » Getahead » Oral sex: Is it really give and take?

A recent study has found out what men and women think about oral sex. Read on to find out more...

Like other forms of gender gap, women may be losing out in the bedroom, as well.

A new study has suggested that females may also be missing out on receiving oral sex in their relationships.

The study, conducted by University of the Pacific sociologist Ruth Lewis and Cicely Marston of the London School of Hygiene and Tropical Medicine, interviewed 71 men and women ages 16 to 18, and conducted follow-up interviews a year later.

The study focused on accounts of oral sex between men and women, rather than same-sex partners.

They found that despite often talking about an ethic of equal give-and-take in oral sex, most interviewees described performing oral sex on women as a "bigger deal" than oral sex on men.

"There has been a lot of research on vaginal intercourse but we know much less about young people's expectations and experiences of other sexual practices," Lewis said. "This was an exploratory study to start to give us an idea of how young people talk about oral sex."

For example, the interviews revealed that the language men used to talk about women's genitals was often highly negative and that women were often ambivalent about receiving oral sex because of their awareness of these perceptions.

In addition, young men were much more likely than women to say they simply did not perform oral sex if they didn't want to, while young women tended to describe strategies to make giving oral sex more palatable.

According to Lewis, the implications from these findings indicate an urgent need for explicit focus on gender dynamics in sex education programming.

The study appears online in the Journal of Sex Research. How to be a beach superstar 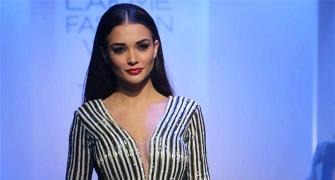 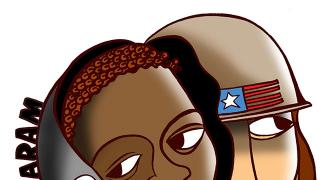 Recipe: How to make Broccoli Pops Tricky interview questions and how to answer them