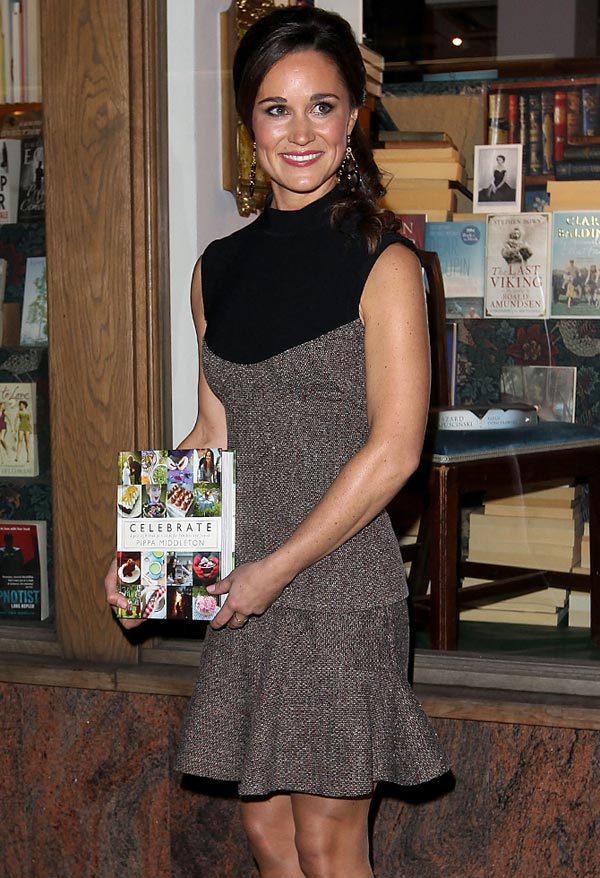 Want to know what's happening in the world of glitz and glamour? Here's the latest on supermodels, style, designers and everything in-between!

This and more in our latest round-up from the world of glamour.

We start out with Pippa Middleton's butt.

Pippa Middleton, who wowed the world at her sister Kate's wedding to Prince William with her shapely butt, has revealed the secret behind her toned rear -- British Military Fitness classes run by ex-Forces trainers.

The 30-year-old beauty wrote in Waitrose Kitchen magazine that she is a Military Fitness obsessive, the Daily Star reported.

It is believed that the fitness instructors conduct exhausting exercises in public parks, including the Hyde Park and Battersea Park, which are closest to Pippa's London home.

Kendall Jenner set to be next 'It' girl in fashion industry Kendall Jenner might be the next 'It' girl in the fashion industry.

Soon after that, Vogue.com revealed a full spread featuring the rising star, in clothes direct from collections that were just showed during fashion week.

Photographer Jeff Henrikson shot selfie-style photos, wherein it seemed that Jenner was snapping her reflection in a mirror and she was shot in 11 standout looks from 10 of New York's biggest designers.

Pam Anderson bares it all for PETA 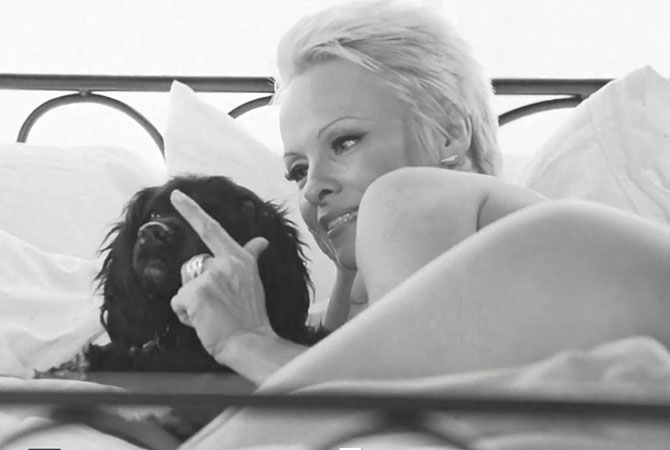 Pamela Anderson has stripped down in a sexy new PSA for PETA.

The 46-year-old actress disrobes in the black-and-white video while wearing lingerie and eventually nothing, Us magazine reported.

A nude Anderson is then seen cuddling in bed with her puppy.

PETA specifically released the video dubbed "La Chienn", which mean "the dog" in French, to ask pet owners to keep their dogs indoors as large swathes of the country have been hit with snow storms and arctic temperatures. 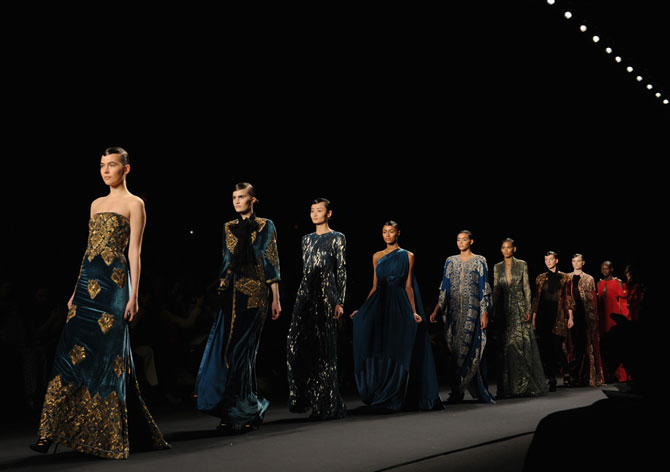 New York has been named the top global fashion capital, edging out Paris and London in an annual ranking that has Delhi in the 22th spot and Mumbai 45th.

Berlin consolidated its position, while Antwerp completed it steady climb, Sydney had a triumphal return, and Shanghai returns to what many consider its rightful place in the Top Ten, the GLM said.

The ranking is based upon GLM's Narrative Tracking technology which analyses the Internet, blogosphere, the top 250,000 print and electronic news media, as well as new social media sources such as Twitter as they emerge.

The words, phrases and concepts are tracked in relation to their frequency, contextual usage and appearance in global media outlets. 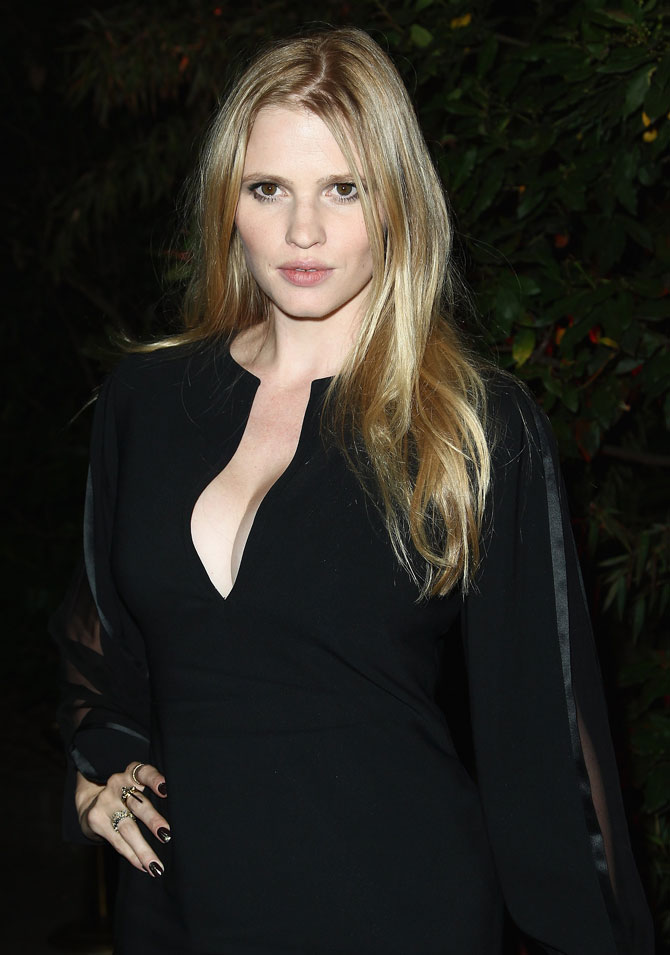 Lara Stone has bared her breasts while only wearing heels and knickers in a nude photoshoot for W Magazine.

In the photo, the 30-year-old model is totally bare-breast with her blonde hair falling over her shoulders and legs wide open, with her right hand covering her more private parts, the Mirror reported.

She posed for the pictures taken by duo Mert Alas and Marcus Piggott as part of their Pillow Tweets project, which features bedtime shoots of the most beautiful faces in showbiz.

Beyonce Knowles is on a plant-based diet 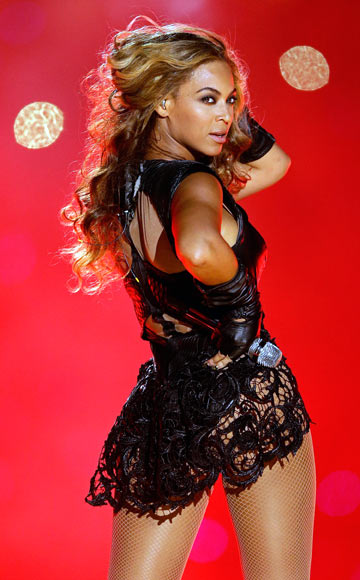 Pop star Beyonce Knowles has kept herself on a plant-based diet ever since she embarked on a 22-day vegan challenge, according to her personal trainer, Marco Borges.

The 32-year-old singer, who tried to become vegetarian for 22 days with her husband Jay Z until Christmas last year, is sticking to a plant-based food, reported E!Online.

"She is all about health and wellness. She just wants to feel good. The transition (from vegan) was fairly easy because (now) she's sticking to a mostly plant-based diet with some fish here and there," Borges said.

While on Beyonce, there's more news:

The pop star has started her own underwear range designed especially for Valentine's Day.

The 32-year-old American recording artist has followed in the footsteps of Kelly Brook and has designed a collection of his and her underwear, which was launched on February 14, the Mirror reported.

The knicker range, which is priced at 40 dollars and come in a designer black box, layered with pink tissue paper, has a pair of black briefs with "mine" written on them, with a matching pair of black boxers which bears the tag of "yours".

The collection is available on Beyonce's website, alongside customized hats, tees and tank tops. 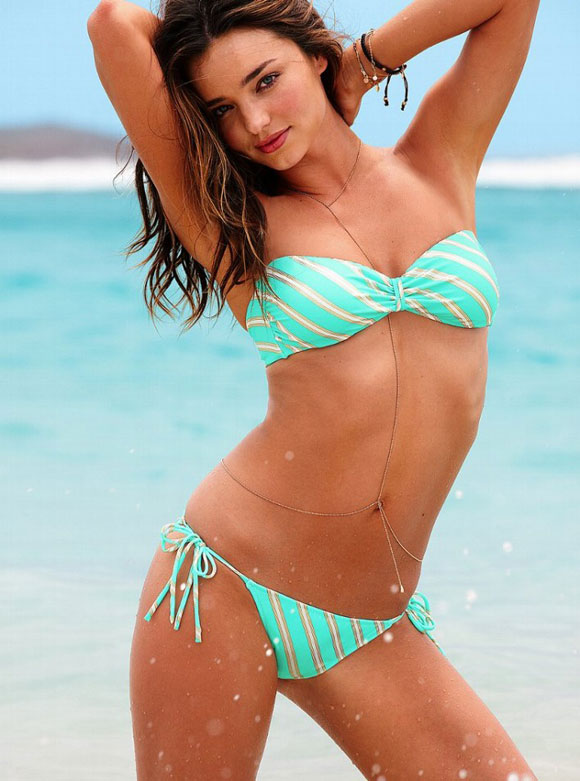 Victoria's Secret star Miranda Kerr had never aspired to pose in lingerie when she was starting out in the modelling world.

When the brunette beauty had won a modeling competition at the age of 14, she was asked in an interview if she would turn down any jobs as her career as a model progressed.

The 30-year-old supermodel had asserted at the time that she won't be doing any lingerie shots.

Kerr, who never wished to strip down, went on to become one of the world's most famous lingerie models. 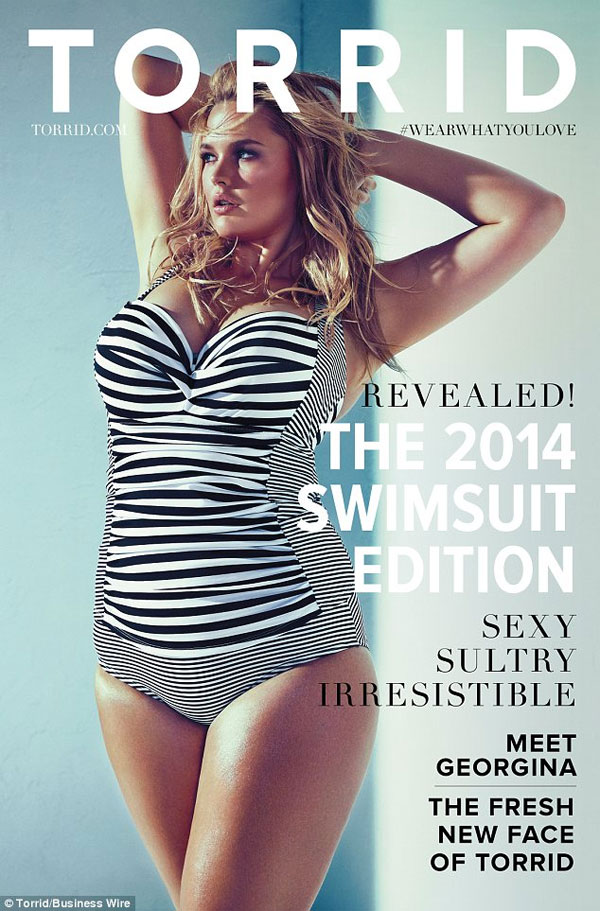 The partnership will be the first major plus-size ad campaign the world has seen in a long time, and will feature the 23-year-old model on the cover of their swimsuit catalogue as well as on their website and in stores, the Huffington Post reported.

Burke said that sixty-eight percent of women in America are over size 12 and there is nothing wrong in putting her as the face of a company or using other plus-size women in a magazine or putting them out there in a fashionable way.

IMG signed on five new plus-size models and Robin Lawley had recently made it to the cover of Cosmopolitan Magazine. 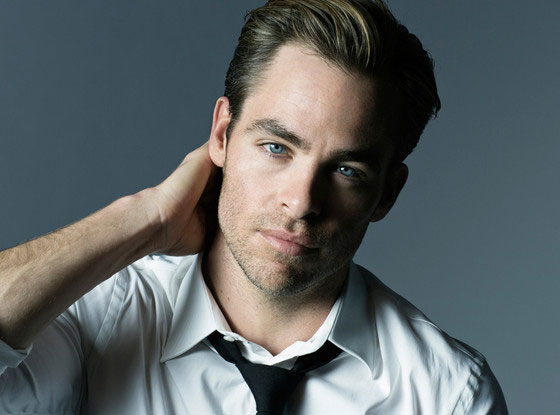 Actor Chris Pine has become the new face of Armani Code fragrance. The Jack Ryan: Shadow Recruit actor will star in the bestselling male fragrance's Spring 2014 campaign, which shows him giving the camera a smoldering look while impeccably dressed in a white shirt and black tie, reported Us magzine.

"Chris perfectly embodies the brand's spirit with his strong charisma and natural elegance. Besides revealing great talent, high versatility and the right amount of irony on set, his magnetic charm makes him the ideal match for this fragrance," Giorgio Armani said in a statement.

The Star Trek hunk is currently shooting Z for Zachariah with Oscar-nominee Chiwetel Ejiofor and will next appear in Rob Marshall's musical Into the Woods and the Horrible Bosses sequel with Jennifer Aniston.