After turning heads with her fabulous style in Sex and the City, Sarah Jessica Parker was spotted in a Falguni Shane Peacock lehenga on the sets of And Just Like That. Sarah stunned in the gorgeous Falguni Shane Peacock lehenga on the sets of the Sex and the City reboot series And Just Like That, which will premiere on HBO Max in December.

Priced at ₹330,000, the lehenga was styled with a full-sleeve, navy blue cropped corset blouse.

Accessorising the look with a floral maang-tikka, the actress tied her hair in a braid and adorned it with fresh flowers.

She rounded off the look with a navy blue potli. 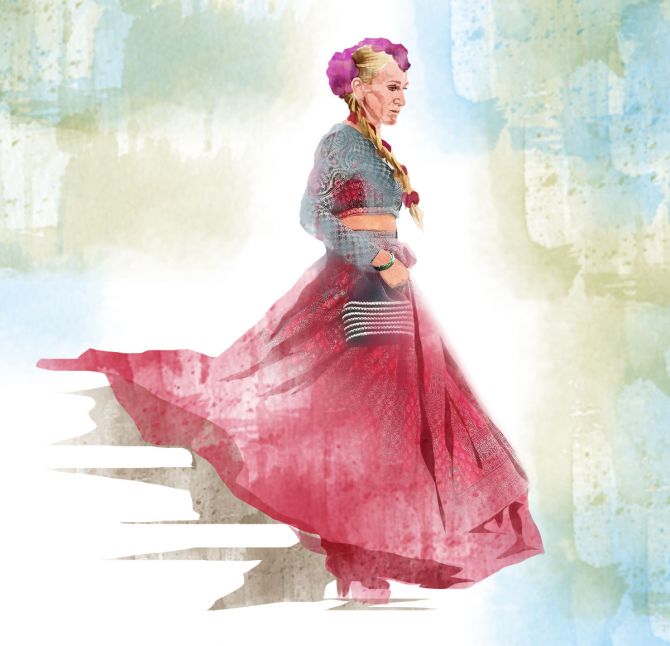 The moment was a dream come true for designer Falguni Peacock.

'And just like that... we became a part of a show that I binge-watched in my tweens, quoted all the dialogues (especially Carrie's), and discussed endlessly with all my girl pals,' she said.

The designer had a special message for the actress: 'Sarah Jessica Parker, you look like a dream in that gorgeous lehenga.'

This is not the first time that Falguni and Shane Peacock have made news for their outfits.

In March 2018, singer Beyonce made a stunning appearance at the Wearable Art Gala in London in a structured gold gown by the designer couple.

Inspired by Nubian warrior queen Amanishakheto, the gown had metallic cutouts placed strategically to mimic the shape of the armour. 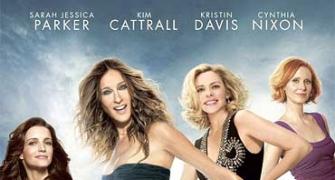 Who is your favourite Sex and the City gal?
Column: A little Sex didn't hurt anybody 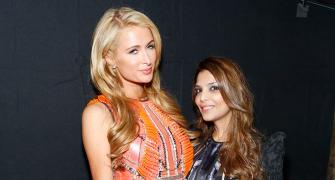 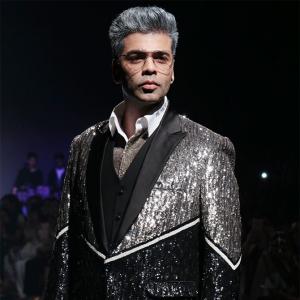 All you need to know about the menswear Karan Johar launched 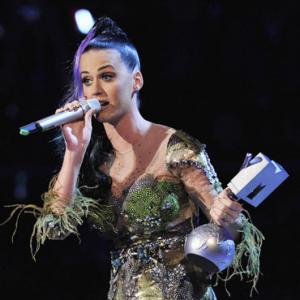