Failure to do so leads to incorrect filing and under-reporting of income, with adverse consequences, advises Bindisha Sarang. 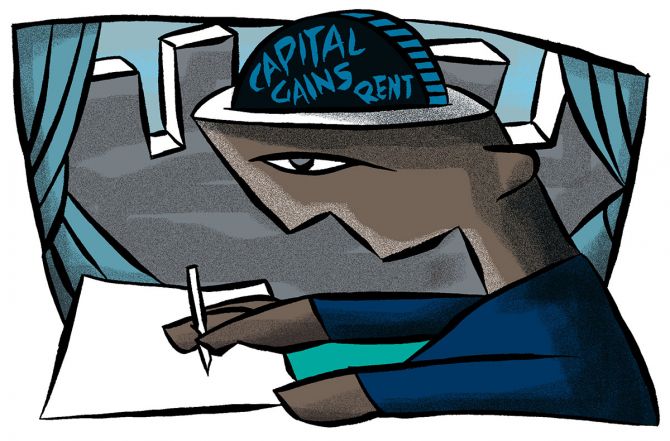 Some early Income-Tax Return (ITR) filers have notices from the tax department for not reporting various incomes.

Even if you are getting your returns filed by a tax professional, you must disclose required details.

Failure to do so leads to incorrect filing and under-reporting of income, with adverse consequences.

The complexity of tax laws and taxpayers' ignorance are both contributing to this. "Errors and omissions by taxpayers are common because of the complexity of income-tax forms and lack of awareness of income-tax laws," says Pratyush Miglani, managing partner, Miglani Varma & Co - Advocates, Solicitors and Consultants.

Citing one example, he says many taxpayers are under the impression that incomes subject to deductions or exemptions don't have to be disclosed, leading to omissions.

Mutual funds allow investors to transfer their money from one plan to another: say, from the growth to the dividend option, or from the regular plan to the direct plan, within the same scheme.

"Even such a switch is treated as a sale transaction that may lead to a capital gain or loss, and hence attracts capital-gain tax. Such transactions also attract securities transaction tax on purchase and sale of equity fund units which must be paid," says Sandeep Bajaj, managing partner, PSL Advocates & Solicitors.

Taxpayers must obtain detailed transaction statements of all their mutual fund investments and provide them to their accountants so that capital gains and losses can be calculated accurately.

The provision of notional rent was included in income tax to discourage property owners from leaving their properties vacant.

If an individual owns a house, apart from the self-occupied house, and it lies vacant, the expected rent from such a property must be calculated and added to the individual's gross total income.

"Tax must be paid on this notional income. Its non-reporting can lead to various penalties," says Aditya Chopra, managing partner, Victoriam Legalis-Advocates & Solicitors.

One benefit of such reporting, he adds, is that the taxpayer can avail of a deduction on the interest paid on the home loan taken to purchase the property.

Passive income earned by minors is another element that taxpayers often omit, either due to forgetfulness or lack of awareness.

Miglani says, "Passive income earned by children exceeding Rs 1,500, whether it is in the form of a gift or on account of investments made by the parents, must be clubbed with the taxpayer's income and disclosed without fail."

Income from other sources

Salaried taxpayers often miss out on reporting details of their other incomes as they rely only on Form 16 for filing their returns.

Utsav Trivedi, partner, TAS Law says, "All the interest that a taxpayer earns from various deposit schemes, like fixed deposits, must form a part of the ITR to avoid a notice from the I-T Department."

Exemption under Section 80 TTA (on interest income earned from deposits in banks, post office, and cooperative societies) is limited to Rs 10,000.

Taxpayers often forget to include the interest income earned from old bank accounts.

Archit Gupta, CEO, Clear, says, "The I-T Department now shows your interest earnings from banks in the Annual Information Statement available on the compliance portal. Taxpayers must report such income accurately, even if it is not taxable due to Section 80TTA, to avoid receiving a notice."

Failure to report all incomes can have adverse consequences.

Suresh Surana, founder, RSM India says, "In case any income is not declared in the ITR, the taxpayer can be subjected to a penalty under Section 270A of the I-T Act at 50 per cent of the tax payable on such under-reported income."

Failure to claim any eligible deduction or exemption, which is not mentioned in Form 16 but which ought to have been claimed, can lead to the payment of excess tax.

Tax-free income must be reported in returns 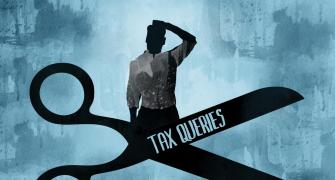 'How do I resolve these tax issues?' 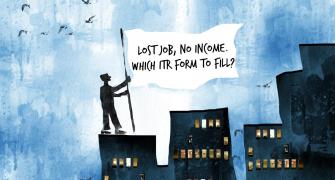 'Lost my job, which ITR form to fill?' 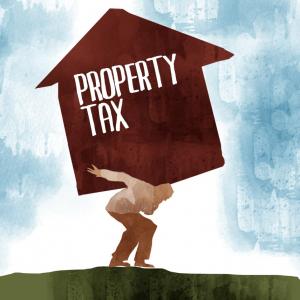 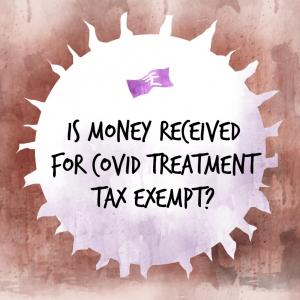