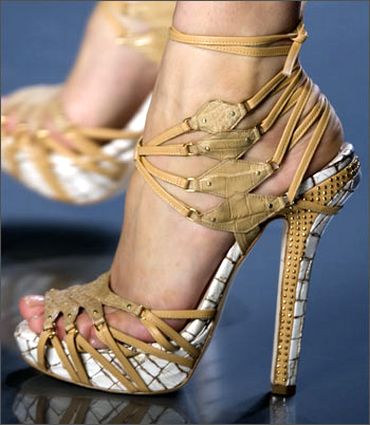 Apparently, anything goes in the name of fashion for the fairer sex!

The next time you wear those stilettos, better be careful -- a new study has suggested that more than three million women have had to seek medical attention for injuries caused by their high heels.

Half either tore a tendon or twisted an ankle, while thousands of others smashed their teeth or broke wrists by falling flat.

But 60 per cent of women said whatever agony a pair of heels caused, they would keep wearing them if they won compliments.

The poll of 3,000 women aged 18 to 65 also found a whopping 89 per cent said uncomfortable shoes have ruined a night out.

More than a third have had to be helped or even carried home because of pain from shoes that are too tight.

And 61 per cent have spent a whole evening sitting down.

But 80 per cent have bought a trendy pair despite knowing they do not fit.

Only two per cent of the women polled by Hotter Shoes never wear heels.

"Women tend to buy shoes that look good, and then worry about the pain later," the Sun quoted spokeswoman Lisa McCarten, as saying.

"It's incredible to imagine the pain and discomfort women endure for a pair of killer heels," she added. 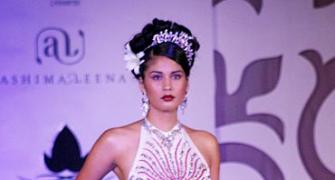 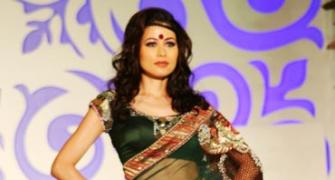 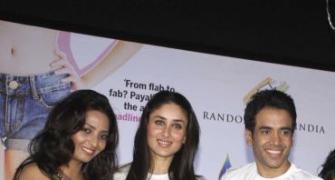 Bebo: I love food as much as I love movies! 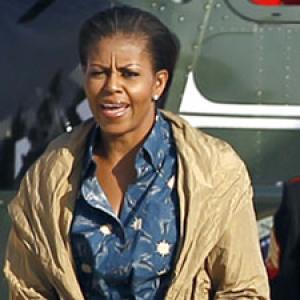 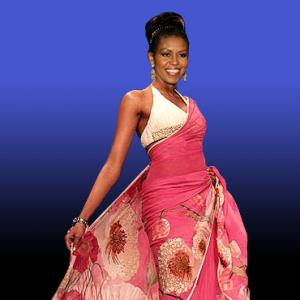