Inside the Harper's Bazaar Bride shoot that took the lovers to London. Cricketer Zaheer Khan and actress Sagarika Ghatge, who tied the knot in November, have been featured on the cover of the December-January issue of Harper's Bazaar Bride.

The photo shoot, which happened just before their wedding, took place in London.

The shoot was done at the Corinthia Hotel, which is located close to the city's most iconic landmarks, including the London Eye, which can be seen in the backdrop of their cover photograph. 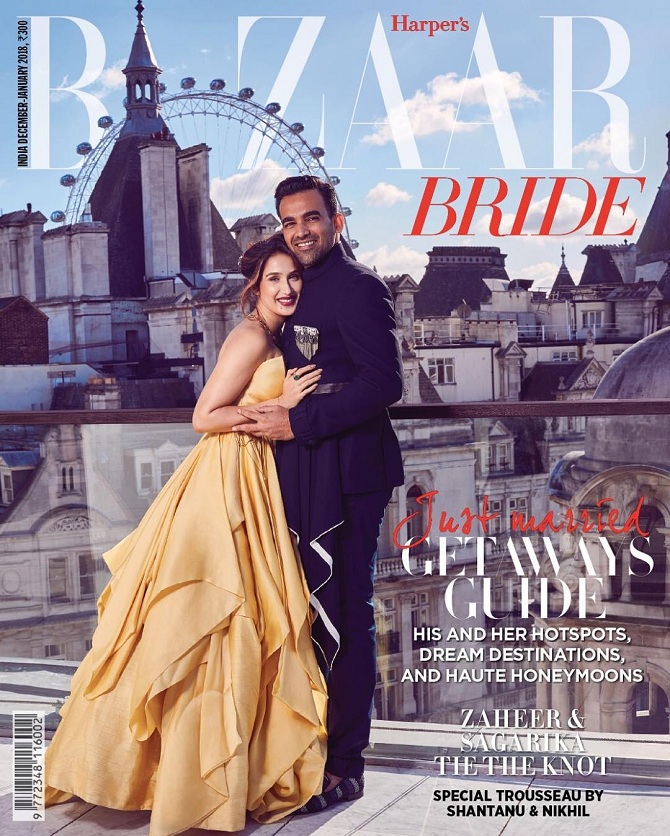 Harper's Bazaar Bride calls them 'a match of a kind'.
Photograph: @bazaarbridein/Instagram.

Ghatge's trousseau for the shoot was created by the designer duo Shantanu and Nikhil.

For the cover photograph, the Chak De! India actress wore a Fabergé necklace and ring. 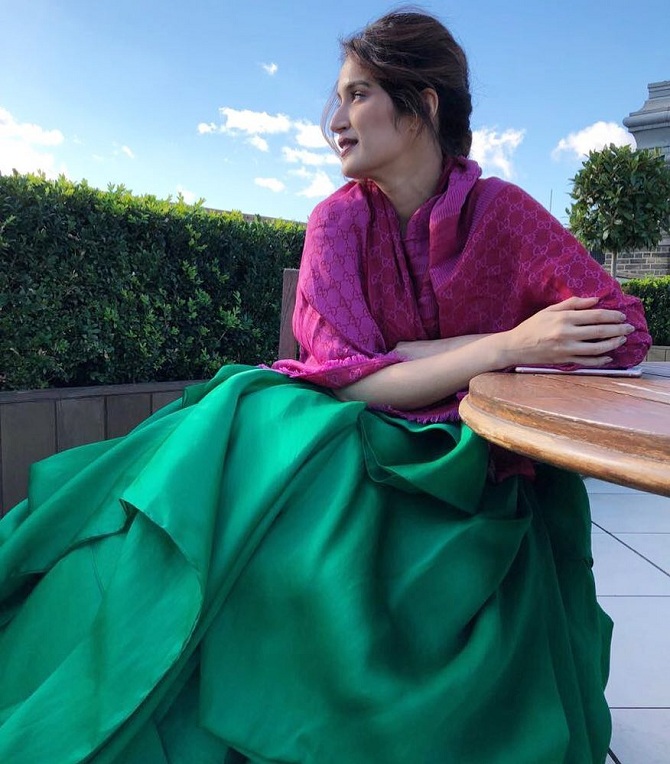 Ghatge 'in between shots'.
Photograph: @sagarikaghatge/Instagram.

Zaheer Khan's trousseau too was designed by Shantanu and Nikhil.

His shoes for the cover photograph were Louboutins. 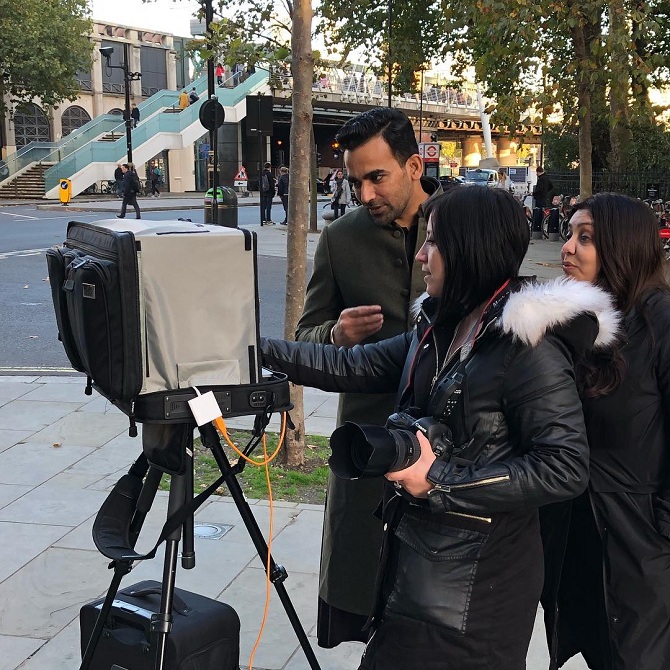 Are Virat Kohli and Anushka Sharma next in line? 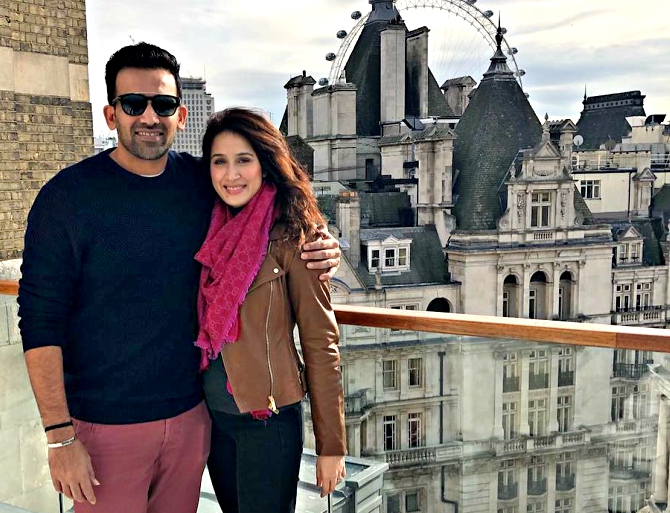 How to look gorgeous on your wedding day