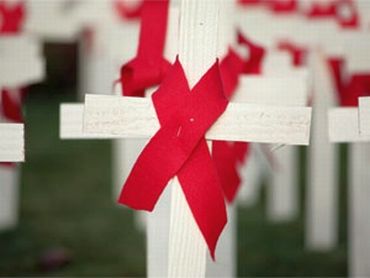 To mark World AIDS Day today, we bring you the most common myths regarding causes and symptoms of HIV.

Few medical terms cause as much panic and anxiety as 'HIV' and 'AIDS'. But for nearly 30 years, the dreaded viral infection, which causes an immunodeficiency disorder, has been wearing a veil of many myths and misconceptions.

In dealing with HIV, it's vital to distinguish fact from myth. Believing in myths can result in fear, denial and even harm your health. More effective public knowledge about the characteristics of HIV/AIDS is important to fight false ideas that are sabotaging prevention and treatment strategies. Here we will correct some common myths about causes and symptoms about HIV and AIDS.

The most important myth that experts have been trying to debunk for years is that HIV not only spreads through contact with blood or other infectious body fluids (such as semen, vaginal fluids and breast milk), but also through casual contact.

Even open-mouthed or 'French' kissing is considered a low risk, as saliva carries a negligible viral load. However, if the infected partner or both of the performers have blood in their mouths due to cuts, open sores, or gum disease, the risk is higher. The few ways that HIV can spread are:

Myth 2: HIV is a homosexual disease

HIV is an equal opportunity virus and anyone can be susceptible to HIV/AIDS, regardless of their sexual orientation. It can affect newborn babies, seniors, women, teens and people of any race or nationality. Worldwide, HIV is spread most often through heterosexual contact. The majority of HIV+ people worldwide are straight (heterosexual).

Mosquitoes do not insert the blood of other people they have bitten into new people they bite. However, mosquitoes do inject their saliva into their victims, which may carry diseases such as malaria, dengue fever, yellow fever etc. HIV doesn't reproduce in insects, so the virus doesn't survive in the mosquito long enough to be transmitted in its saliva.

Myth 5: If I am HIV-positive, I will look ill

People can be infected with HIV for more than 10 years without showing any signs or symptoms. For years the person feels well, is able to work as before and shows no signs of being sick. So even if a partner looks healthy, it is important to know his or her HIV status.

HIV-infected women are still fertile and the risk of transmitting HIV to the unborn child is between 15 to 30 percent. However, with today's antiretroviral therapy, the rate of transmission from mother to child has dropped to about 2-3 percent.

Myth 7: HIV is a death sentence

This is the biggest myth of all. Medications, treatment programmes and a better understanding of HIV and AIDS allow those infected to live normal, healthy, productive lives.

Myths about HIV are very dangerous. No matter who you are, it is important to have the right information about HIV and AIDS. Remember to practice safe sex and to take care of both yourself and the people around you. 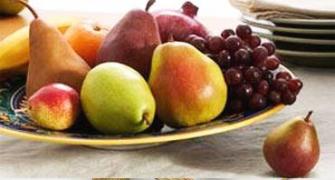 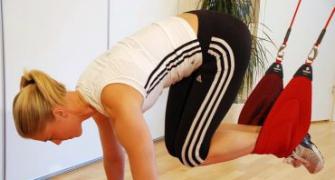 The most common myths about exercise 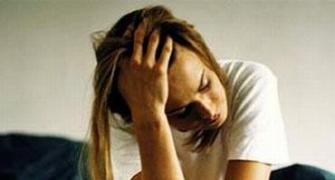 Top 13 triggers that can cause headache 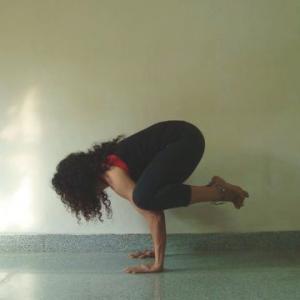 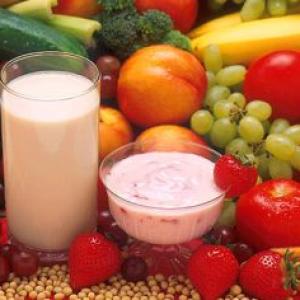 Don't make these mistakes when starting on a diet!