How drinking affects your appetite

Does drinking suppress your appetite? A new study has the answers. A recent series of studies published in the journal 'Pharmacology, Biochemistry and Behavior', explored the relationship between feeding and alcohol consumption.

Conducted on rats, the studies showed laboratory rats will drink alcohol if it's available, and may even get a little tipsy. However, they won't voluntarily drink until they're drunk. And while ethanol is calorie-rich, rats that drink it eat less food and their total energy intake remains steady.

"I was looking at whether alcohol intake affects overall calorie intake and body weight change," said Nu-Chu Liang, who led the research.

Adding, "And the result, in terms of voluntary drinking, is that it does not -- at least in rats."

When the researchers dosed the rats with higher levels of alcohol through injections in an effort to mimic the effects of binge drinking, however, the results were very different.

At blood alcohol levels that correspond to intoxication in humans (0.08 per cent and higher), the rats ate significantly fewer calories and began to lose weight.

This is the first study to show a direct link between blood alcohol levels and feeding behavior in rats.

Rats make better models of human feeding behaviors than mice because rats are bigger mammals and eat significantly more than mice, making it easier to measure their food intake.

Their feeding patterns and related brain circuits also are more like those of humans, she explained.

But there are limitations. Several studies in humans suggest that moderate drinking stimulates appetite, but this is not seen in the rats.

The rats ate the same standard lab chow every day, so their interest in the food was likely blunted by familiarity.

"When humans drink, a lot of times it's in an environment that encourages appetite, so it's at a dinner or a social event like a party," she said.

Adding, "And then you have a glass of wine and your blood alcohol level is elevated but not reaching intoxication, and there's also a lot of food around and you have choices of what food you want."

The new findings suggest that if alcohol suppresses appetite, it does so only at blood alcohol levels corresponding to heavy intoxication in humans.

However, this would not be a good weight-loss model for humans.

"In this case, high blood alcohol levels suppress appetite and suppress weight gain, but it's more like the loss of appetite and weight loss during sickness," she said. 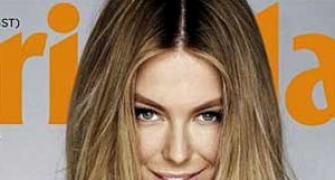 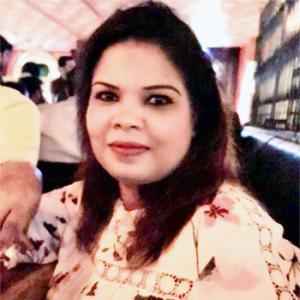 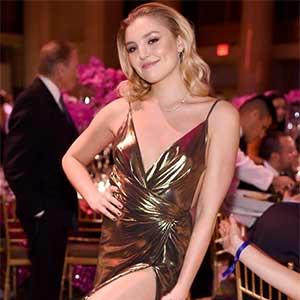 Hot Pics: When celebs dazzled on the red carpet