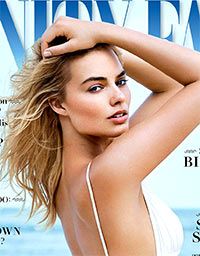 Who makes the cut in a swimwear...Brazilian model Lais Ribeiro or Australian actress Margot Robbie?

Take this poll and let us know. Victoria's Secret Angel Lais Ribeiro has turned on the heat with her latest GQ cover. It's no surprise that this cover caught our eye.

The Brazilian beauty stripped for the cover, with nothing but her native flag (the Brazilian flag) wrapped around her waist, leaving little to the imagination.

The cover celebrates the soon approaching Olympic Games 2016 which is to be held in Rio, Brazil.

The model, a 24-year-old mother, uploaded the cover on her Instagram page and the picture has already raked 17,600 likes. Close on her heels is actress Margot Robbie, who sizzled in a white two-piece bathing suit on a beach, as she posed for the August 2016 cover of Vanity Fair.

Remember her from the movie, The Wolf of Wall Street where she plays Belfort's (Leonardo DiCaprio) wife?

The 26-year-old had earlier featured on Vogue's June 2016 cover.

The new beach goddess, Margot's cover story 'The Summer of Margot Robbie' sparked outrage from fans back home in Australia.

But the cover photo with the stunning beauty has been loved by all. We couldn't get our eyes off her, what about you?

Dear readers, who do you think looks the hottest in a bikini?

Take the poll and let us know. 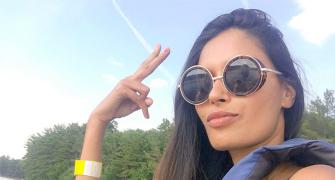 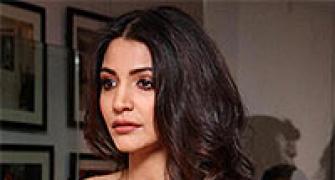 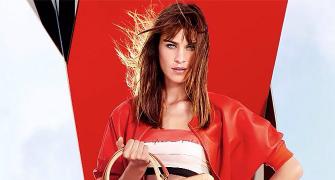 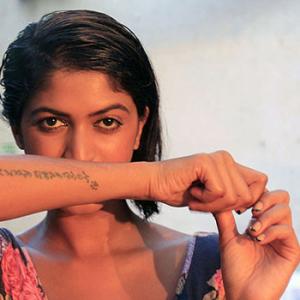 'I never saw myself as the curvy, sexy type'