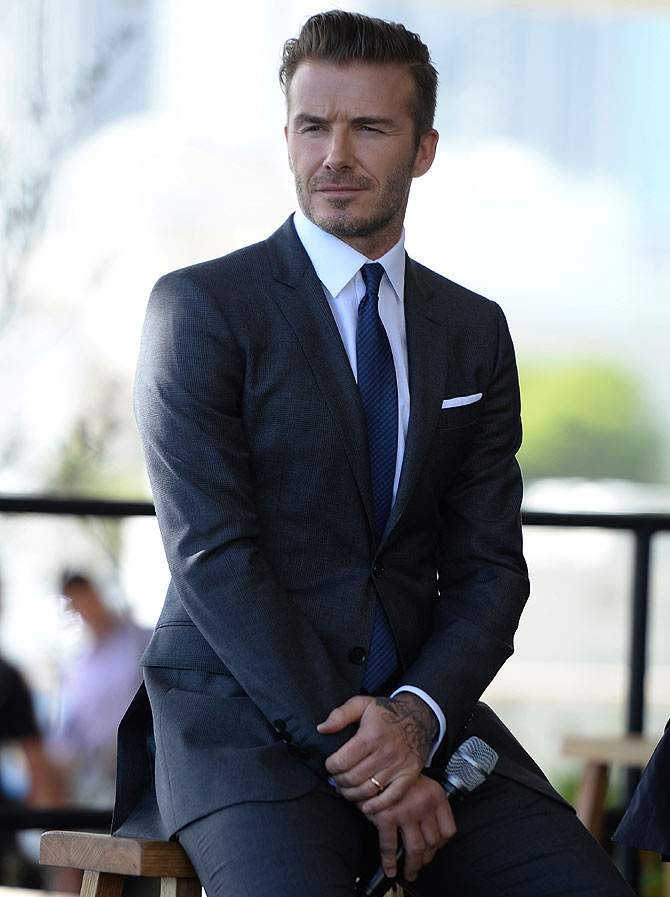 David Beckham may have retired from professional football, but the 43-year-old is still a favourite among his fans.

The former footballer ranks No 12 in the world.

Footballer Gareth Bale came second on the list with $185,000. 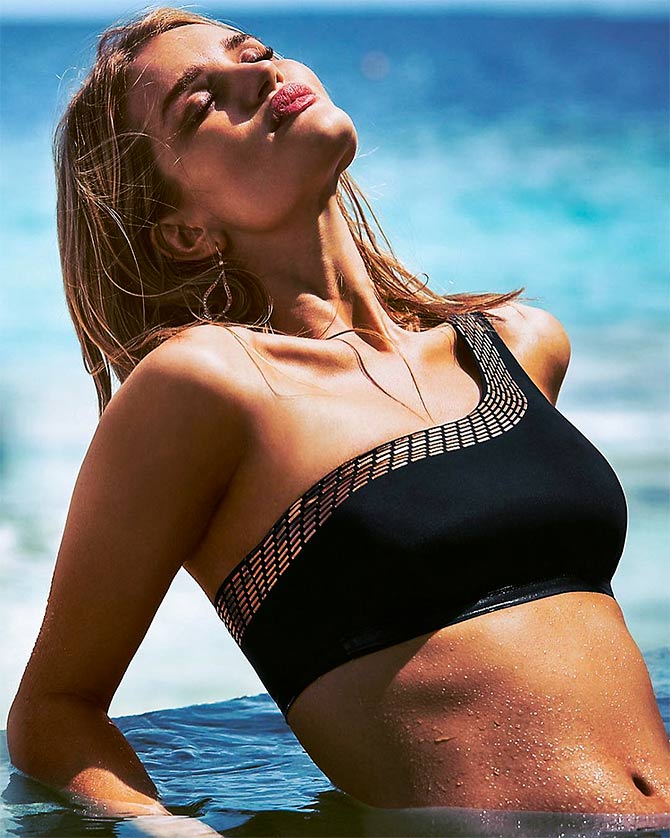 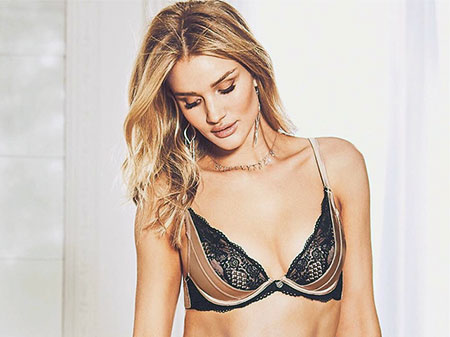 Rediff Get Ahead
SHARE THIS STORYCOMMENT
Print this article 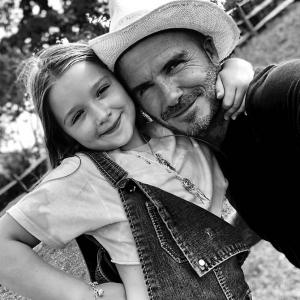 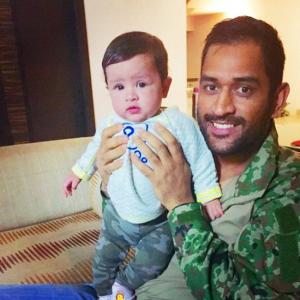