IMAGE: Savy Monroe, 7, has been modelling since she was five.
Photograph: Kind courtesy Savy Monroe/Instagram

Savy Monroe may have recently turned seven, but she's already a star on social media.

Over the past year and half, the US-based child artist has worked for some top fashion brands like H&M, Lucky Brand Jeans and Maddie Style.

According to mother Susie, who also happens to be her manager, Savy knew she wanted to be a model when she was three.

'When she was three she started asking to be a model. We were just kind of amazed that she even knew what that was. We just kept telling her 'no, you don't know what you're talking about'. We don't have any models or anything like that in the family so we weren't sure where all that was coming from,' Susie told Daily Mail.

For a seven-year-old who has recently entered modelling, Savy has 1,69,23,000 followers on her Instagram account where she shares stylish, cute and goofy pictures from her photoshoots. 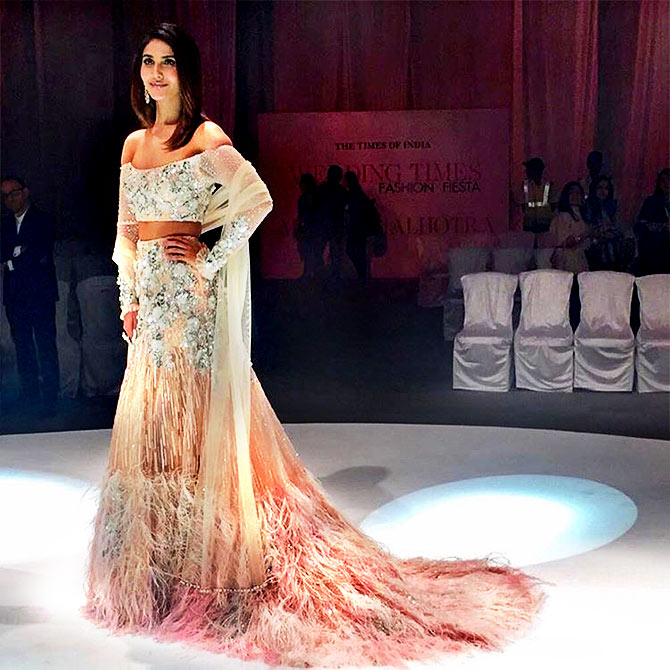 After wowing audiences at fashion weeks in Mumbai and Delhi, Vaani Kapoor made heads turn in Hyderabad as well.

The Befrikre actor was one of the showstoppers for Manish Malhotra's Summer Couture 2017 which was earlier showcased by Anushka Sharma during the Mijwan fundraiser show in Mumbai. 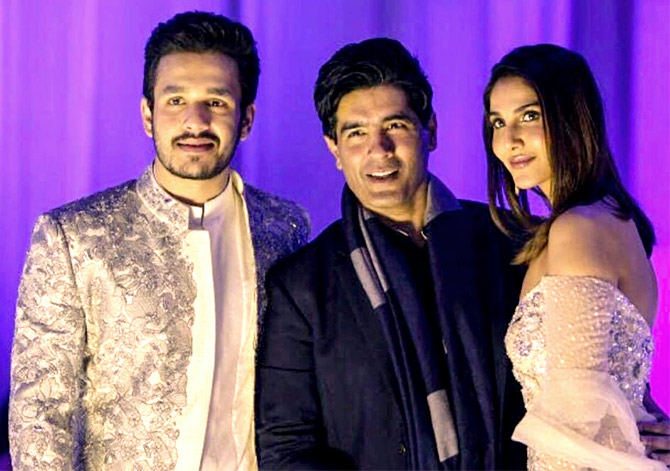 Joining her on the ramp was Telugu actor Akhil Akkineni who looked dapper in an embellished kurta from the designer's collection.

'Congrats @manishmalhotra05 on your show and for showcasing such incredible talent. Loved being there with you and the gorgeous @_vaanikapoor' the actor posted on Instagram. 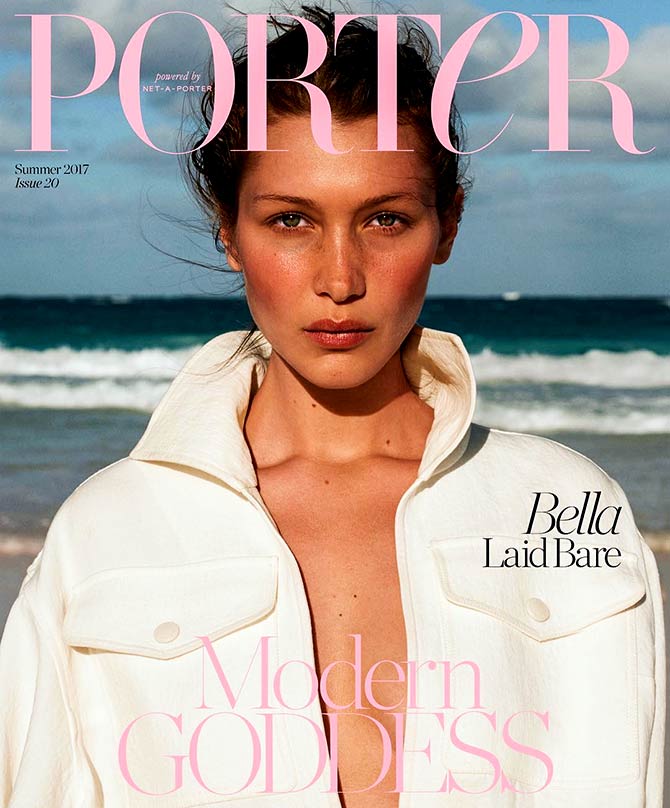 If you want to see how beautiful Bella Hadid looks without makeup, you got to see Porter magazine's latest cover.

The fashion magazine's Summer issue features Bella Hadid on the cover posing in nothing but a white jacket against the backdrop of a beach in the Bahamas.

She is wearing no makeup and has also ditched her bra for the magazine's cover, shot by Terry Richardson.

'Sneak of my @PORTERmagazine cover shot in the beautiful Bahamas by the man @TERRYRICHARDSON styled by @georgecortina dream team @dickpageface on face @bartpumpkin on hair Order in the next 24 hours to get a copy early #PORTERmagazine full story out April 7th Thank you everybody!!! xx,' Bella captioned the cover on Instagram.

The Beauty and the Beast has an Indian connection! 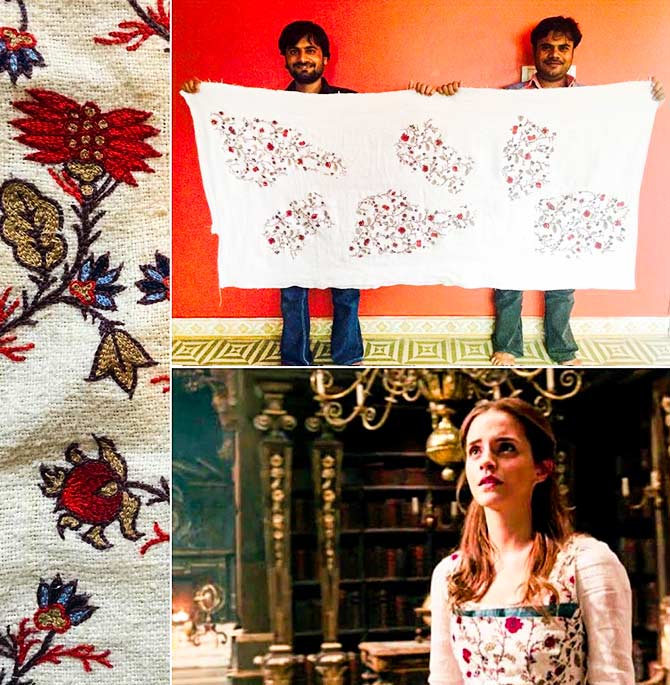 We are assuming you have already watched the Beauty and the Beast, which is a five star movie.

If you have not already, here's another reason why you must absolutely not miss the movie.

The dress that Emma Watson wore in the film has been designed by two Indian designers.

It was hand embroidered in Bhuj by youngsters Kasam and Juma. Yes, that's right! 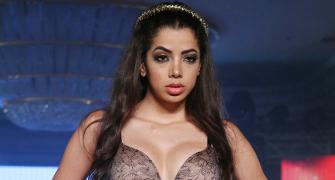 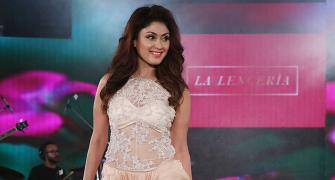 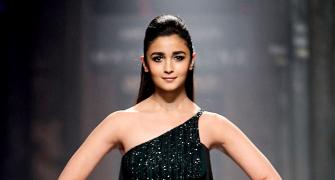 Glam alert! Have you met these showstoppers? 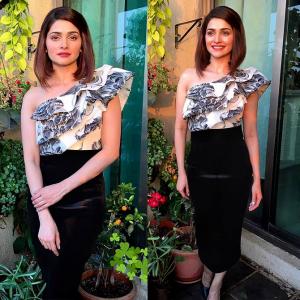 Is this Deepika's sexiest sari of all time? 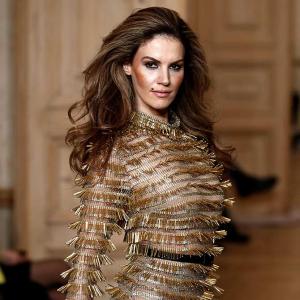