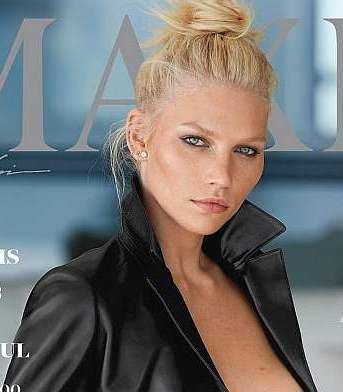 If this image doesn't grab your attention, nothing else would! 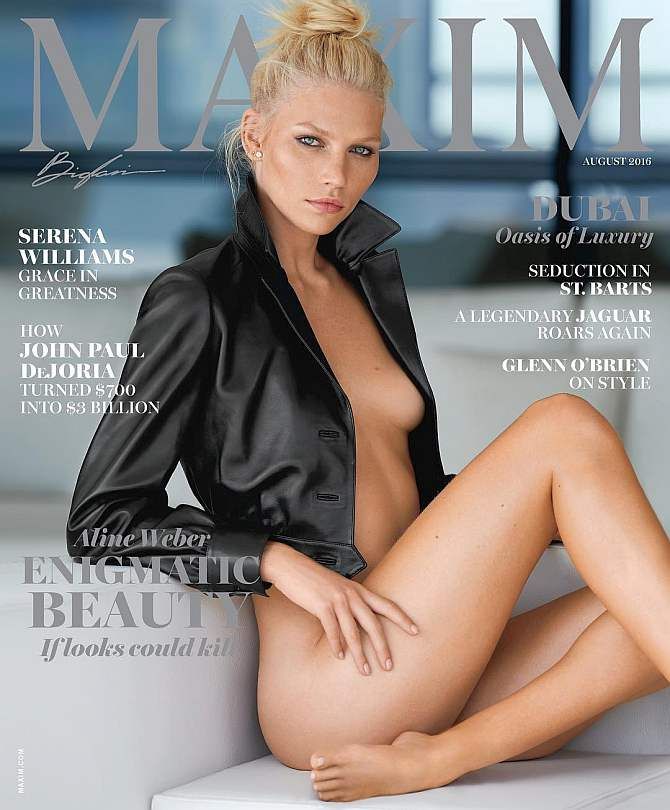 This 27-year-old Brazilian beauty has taken the world of fashion by storm and how.

It might be her first Maxim cover, but we think, this is certainly not going to be her last.

With hair tied up in a messy bun and donning just an unbuttoned leather jacket, she leaves nothing to the imagination.

Her jade eyes, razor-sharp cheekbones, perfectly arched lips and gorgeous toned bod are indeed gifts that fairy godmothers have bestowed on her.

Discovered in a small town Seara, Brazil, Aline -- who's 5'10" tall -- made her debut on the international fashion runway in 2006 at the New York Fashion Week. She walked for Tommy Hilfiger and Jenni Kayne.

But things changed for good when she was asked to model for Balenciaga Winter show in 2008. And she was just 19.

Since then, she has appeared on several covers of glossy magazines and stormed down the runways for brands like Calvin Klein and Marc Jacobs.

She has also worked in Tom Ford's film A Single Man playing the role of a literature student named Lois in 2009.

But that's not it!

Featuring in Tom Ford's Lips & Boys campaign in 2014, she turned up the heat by kissing 11 men for the shoot.

Now tells us, don't you think that this beautiful, leggy lass is quite a bold babe?

Well speaking about the magazine cover, we think, with that distinctive look and fierce confidence, Aline will dominate the fashion world for a very long time.

So, dear readers, what do you think about Aline's Maxim cover? Does she look hot or not? 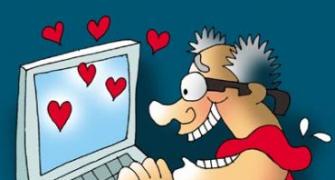 Men are more aggressive on dating sites. Agree or not? 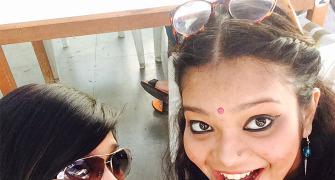 Invite: How did you meet your best friend? 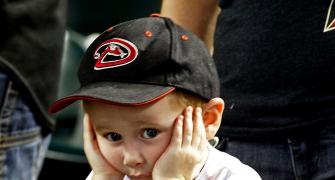 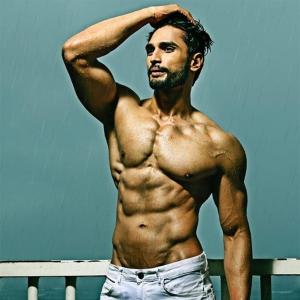 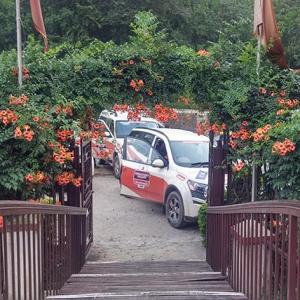