Fearing that hiking student interest rates would further increase the already ballooning education loan levels, academics and members of student unions make a fervent plea to the US Congress to subsidise such loans.

Unless Congress acts to stop the increased interest rates on new subsidised Stafford student loans for undergraduates, they are scheduled to double July 1, from 3.4 per cent to 6.8 per cent, affecting 7 million students around the country -- approximately 334,000 of them Asian American and Pacific Islanders, according to the US Department of Education.

"We strongly oppose the increase in student loan interest rates. Investment in education returns four times the investment in a very short period. Asians are very devoted to education and chances are that the community will be affected by such actions of the government," Professor Rishi S Raj, president, Society of Indian Academics, New York, said.

Kiran Ahuja, executive director, White House Initiative on the American Association of Physicians of Indian Origin, said, "Keeping interest rates on student loans low would allow more AAPI students to have access to an affordable college education and to develop the skills they need to be successful."

"At a time when going to college has never been more important, it has also, unfortunately, never been more expensive," said Education Secretary Arne Duncan. "Families and students are struggling to meet these costs, and there's no reason why we should add to their burden."

Even if Congress extends the lower rate this year, the debate is likely to come up again next year.

The Obama administration has taken significant steps to make college more affordable for all students -- increasing Pell grants and helping students better manage their debt after graduation with programmes like income-based repayment, which bases monthly payments on your income and family size, and public service loan forgiveness for borrowers who go into lower paying public service jobs.

Americans now owe about $1 trillion in student loans and in 2010, such debt surpassed credit card debt for the first time. 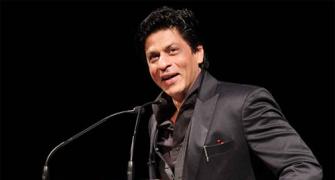 SRK at Yale: 'Do not be afraid to walk alone' 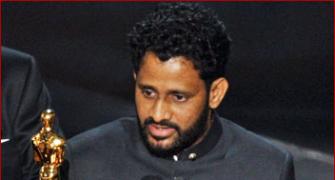 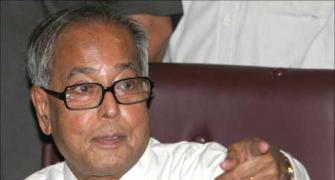 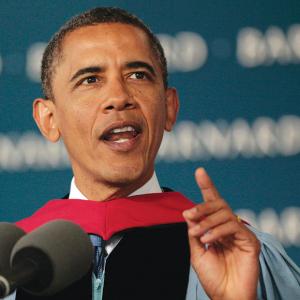 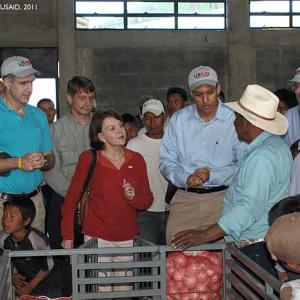