How to build a fantabulous team 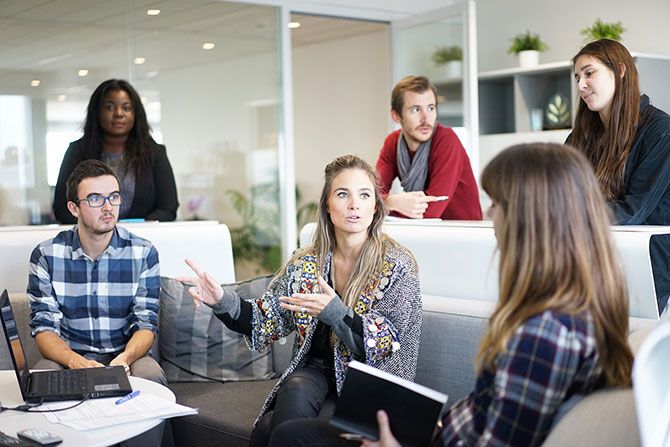 Whenever I have spoken with entrepreneurs, every one of them seemed to be troubled by similar questions when it came to building their teams.

I have put together this piece by trying to answer these questions.

How important is it to find the right people?

It is extremely important to get the right people for all key roles. This isn't easy at all and calls for conviction' and follow through.

What constitutes a key role at different stages of a start-up may be different, though.

Getting the key hires wrong in a highly competitive situation where one large competitor is snapping at your heels, or worse still ahead of you, can create irreparable damage. Working with a sub-optimal team is stressful too.

It's like trying to get a plane to take off in the face of intense drag from headwinds. You need a longer runway, and worse still you don't know whether you would ever get airborne!

While everyone acknowledges that getting the right people on board is important, some of them say this because it is the right thing to say.

It doesn't trouble me to see such entrepreneurs facing problems. I am troubled when I see entrepreneurs who truly believe that getting the right team in place is important but don't have the knowhow on how to go about it.

The kind of fulfilment you experience with the right team in place cannot be easily described in words. You feel less stress; less upset with the world at large; your sleep is less disturbed; you are not solving the same problems again and again; and the office doesn't come apart when you are on vacation (and maybe runs better).

The two biggest challenges in hiring the right people are a) sometimes not having a person in a role can create such obvious pain that you tend to ignore the less obvious wisdom that having the wrong person in the role is a temporary relief that creates more harm in the long run.

Hence the pressure to close a position quickly b) sometimes, boards, too, put inordinate pressure to close positions. Boards can be very short-sighted at times -- closing an open position is a measurable outcome, but a position closed with the wrong person isn't measurable easily, and Boards sometimes tend to focus on solving the 'obvious' problems rather than the 'right' problems.

How do you identify what defines a perfect 'fit'?

To start with, you need to know clearly your expectations from a role. You need to determine the must-have skills for a person in that role. You must then figure out how you would evaluate if a candidate possesses those skills.

A combination of a good interviewing process along with strong reference checks is the best way to evaluate a candidate.

The best interviewing style is a behavioural interview. If you are interested to know more about this, read this post of mine:

What are the important traits to look for in your early hires?

I look for five traits in varying shades in all hires (early or late stage).

Look for individuals who can make things happen, can see through things till finish, don't need follow-up at every stage, and above all can clean up shit without wanting to know how it adds value to their CV!

Don't confuse this with traditional IQ. Most people with a high IQ don't understand how to un-clutter. Often they add to the clutter.

Uncluttered thinking is always about being able to figure out the two-three things that matter in any situation, and equally importantly, being able to ignore the less important variables irrespective of how much noise others may raise about them.

This trait is really important. Those that are low on self-awareness rarely ask for help on time!

They have too many masks and it isn't fun, or easy, working with them. They rarely say, 'I don't know', or 'I wish I had known that earlier', or 'I don't understand this well'.

Ability to set high standards, have difficult conversations on time, provide negative feedback easily without vitiating the atmosphere, and not worry too much about who gets the credit.

Everyone is concerned, or is at least forced to be concerned, with paying customers.

What are some of the common hiring mistakes I need to be cognizant of?

Being taken in by great communication skills. Some smart candidates are very good at evading questions that check for depth and substance, without you, the interviewer, realising that you've been out-maneuvered.

Don't hesitate to test candidates for senior roles for their ability to be hands-on or for their depth of understanding of issues or insights. Do it with some skill and refinement, but do it.

Assuming that someone who has worked in a 'scale' environment knows what it takes to 'build for scale'. Nothing could be further from the truth.

A majority of the individuals that have worked in a scale environment have no clue on what it takes to build for scale. Therefore, if you are at a stage where you need someone who can build for scale check for that specific ability.

Get the timing of the key hires right.

Hiring for some skill well ahead of time or delaying hiring for that skill for too long are both equally damaging.

At a very early stage, it is good to hire someone who is extremely hands-on and does not nurture aspirations of strategic contribution or leading a team. If your business is in a take-off mode and you delay bringing in someone who has the skills to hire and build teams then that is equally detrimental.

The last hiring mistake is depending too much on a recruiter.

As a function head or a founder, it is your primary role to get good people excited to work for you or your firm. You should be blogging, and candidates that matter should know what you stand for.

You should woo and pursue great people who are not looking for a change. You should be building relationships even if you are not hiring -- you don't know when you would start hiring.

How do you ensure that the initial team is aligned with the founders' vision and works well as a team?

In my opinion, alignment is extremely crucial for a team. It makes working together easy. You don't have to be worried whether someone would make the right decisions in the absence of your participation or inputs.

Alignment is best achieved by intense interaction in the early stages of working together along with a lot of unadulterated feedback. These interactions and feedback should focus on 'the way we do things' -- it could mean, for example, that speed and urgency are important, it could mean that anecdotal stuff doesn't count here for much.

It could mean that we will have conflict but respect for people is non-negotiable. These are just some examples.

There is no other alternative to getting the new hires to be in synch with the founders (or the leaders) quickly.

You need to figure out quickly whether a wrong hire can be made to work with some coaching and support or not.

You may or may not have the time for this.

Finally, you will have a rocking team. You will have the feeling of liberation. Keep the team engaged, create a great culture where they can thrive and build similar teams under them. 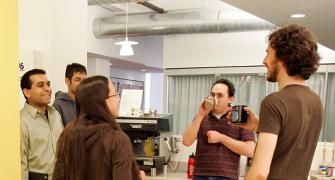 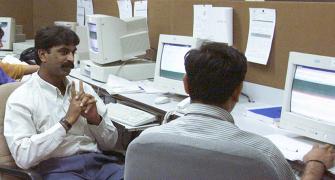 11 best ways to improve your productivity