"Scale is important for a start-up. Think big, but take one day at a time."

"Build your reputation from Day One. It is always a good time to be good."

Read on for key take-aways from a session on entrepreneurship from the Times Litfest held in Bangalore last week. 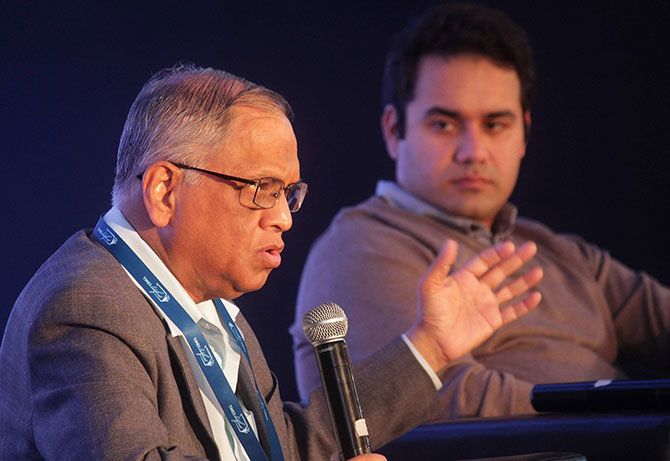 The Times LitFest which concluded in Bangalore last week featured over 60 speakers, 24 panels, a music act by Moon Arra, and standup comedy by Cyrus Broacha.

For two days, an estimated 20,000 attendees heard expert insights on topics ranging from entrepreneurship and creativity to politics and movies.

Here are my top 18 takeaways on start-up wisdom from the LitFest, especially from the two panels titled 'Changing Faces of Entrepreneurship: 1980 and 2015' and 'New Retail v/s Old Retail.'

Entrepreneurship can start at a younger age

"Over the last 25 years, entrepreneurs in India have become more confident, tech savvy and daring," observed Narayana Murthy of Infosys.

The mindset of business and government has changed, and more VCs are in the market.

"Entrepreneurs are also becoming younger and younger -- they used to be in their 40s because that's how much time it took to save money and build contacts, but now entrepreneurs are in their 20s as well," said Kunal Bahl of Snapdeal.

Entrepreneurship is seen as not just accepted but even glamorous.

"There is no more asymmetry of information between different parts of the world. A business model can appear in one country, and a few months later it is replicated and adopted in another part of the world thanks to the Internet,” said Kunal Bahl.

Founders can cater to local markets or global or both.

Infosys provides jobs to over 150,000 employees via its offices in 90 countries, and the jobs themselves are a good contribution to India's economy even though most of its customers are overseas.

Other companies like Flipkart cater largely to the India market. There is space for both models for new entrepreneurs to explore.

The rise of the accidental entrepreneur

It is one thing to plan to be an entrepreneur, but you can even stumble into the path of entrepreneurship.

"I had no utopian idea; I actually had to return to India when my visa extension to stay on in the US was rejected. Entrepreneurship can start from deep personal conviction or an external catalyst," recalled Kunal Bahl of Snapdeal.

Mobile and Internet are key drivers

The e-commerce model has made it easier for entrepreneurs to start up without needing to open physical stores, though they need to master supply and delivery.

It has also opened up niche markets like lingerie where the physical store experience has been poor.

Survival is a good start!

Validation of the customer and product is a good beginning for a start-up founder.

"Scale is important for a start-up. Think big, but take one day at a time," he advised.

Then comes the importance of expanding, scaling and diversifying.

It is important for start-ups to be flexible particularly in their stages.

Don't be deterred by naysayers

Founders should have faith in themselves, their vision and their team. In the early days when Infosys pitched for business in the West, many NRI techies would distance themselves from the company.

"We eventually showed them that it is respectful to be Indians in the business and technology world," recalled Narayana Murthy.

The Indian IT industry has done more for India's global image than its ambassadors, and has created more jobs at a faster rate than any other sector in India.

There is more to it than money

"Inspiration and motivation are key for employee retention," said Kunal Bahl of Snapdeal.

And that is the goal of Snapdeal -- to help a million entrepreneurs become successful via an online marketplace.

Discipline will help you stay the course

Founders should lead by example, and exhibit the discipline needed.

No other country in the world has made as much progress as China, and discipline has been a major enabler.

Discipline and punctuality will help India's entrepreneurs transform the country.

The values and culture of the start-up team are key for its long-term success.

Founders must first build a solid team and satisfy their customers and partners.

The company must be capable of updating its plans, exceeding expectations and avoiding the lure of easy money and corruption.

"Don't do anything you will regret later," cautioned Kunal Bahl.

"Build your reputation from Day One. It is always a good time to be good," urged Narayana Murthy, recalling how Infosys refused to pay bribes while importing computers to India in the 1980s.

"You have to be willing to pay a certain price for your beliefs. That is what values are about," he said.

Messaging is the message of the moment

Whether it is social media like Twitter, broadcast messaging through TV or radio, or even the choice of symbols and logos, messaging is key for success in business and even politics.

Storytelling, framing and narrative are important tools for communication in the 21st century.

Messaging helped Narendra Modi deliver an absolute majority for the BJP during the 2014 elections, observed CNN-IBN's Rajdeep Sardesai, author of 2014: The Election That Changed India.

Failures are an inevitable part of one's life journey, but they should be seen as a source of learning, part of controlled experimentation, and even a potential body of creative work.

"Even if you are broken hearted, you can find a market for this experience through a romantic book," joked Milan Vohra, author of 'The Love Asana.'

Zivame conducted extensive discussion and surveys among its customers, and found that the experience of buying and wearing lingerie gave its customers confidence.

"That was our moment of truth – finding that we were making a difference to our customers' lives, and not just making money,” said Richa Kar of Zivame. A Mumbai customer said that he was at peace since he could have BigBasket.com deliver groceries to his aged mother in Bangalore, recalled Meena Ganesh.

Outstanding governance is a good practice for companies, particularly those eyeing an IPO.

"One of our goals was also to be the best in terms of corporate governance in the world," said Narayana Murthy.

Infosys was among the first five companies in the world to be compliant with the Sarbanes -- Oxley Act of 2002, and the first Asian company to be in the NASDAQ 100.

This helped create higher standards of aspirations for Indian youth, beyond money, cars, homes and shares.

India is in the VC Top Three

In 2014, India was ranked third in the world in terms of venture capital (VC) funding, after the US and China.

Two-thirds of that went to start-ups in Bangalore.

"There are now so many investors I have never even heard of,” said Kunal Bahl of Snapdeal.

The market in areas like e-commerce is white hot now.

"Digital retail is the way of the future. There is a lot of noise about e-commerce, but it has made India's purchasing power a reality," said Meena Ganesh of Portea Medical.

"India will be the place of choice for many investors because there is visible growth and it won't let up," she added.

Give back to other entrepreneurs

Many successful entrepreneurs are themselves becoming angel investors and mentors for other start-ups, or engaging their services.

"We work with 10-12 start-ups for a number of our activities," said Richa Kar of Zivame.

Governments should facilitate, not obstruct

Sadly, India still ranks low in the world in terms of ease of doing business.

"Economics is as important as politics for India," said Narayana Murthy.

The government should make it easy for entrepreneurs to flourish, who in turn will create jobs, agreed Kunal Bahl.

There are serious concerns about Indian start-ups preferring to register their companies overseas even though most of their employees are in India.

Give back to society

Successful businesses and entrepreneurs should give back to society, not just to their own companies.

For example, the Murthy Classical Library of India (MCLI) aims to make the great literary works of India from the past two millennia available in scholarly yet accessible English.

"To be proud of our 5,000 years of history we need to be aware of it in the first place," said Rohan Narayana Murthy, founder of MCLI.

India's heritage is not just documents or information but a powerful frame of reference, he said. 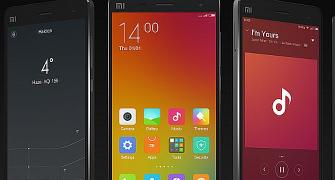 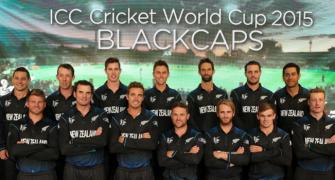 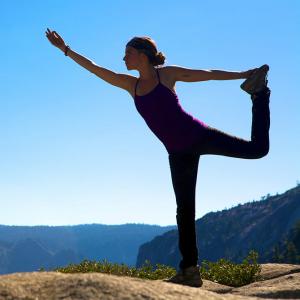 5 reasons why yoga is a must for all entrepreneurs 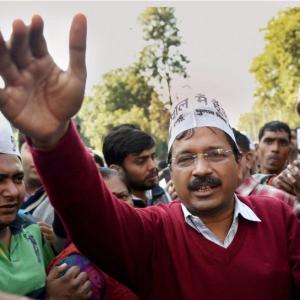