A new study tried to explain how and why manager's behaved poorly with their employees. 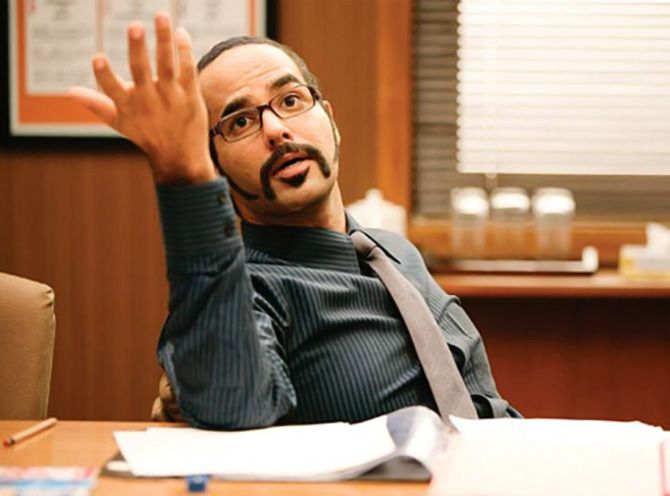 Have you often wondered why does your boss behave extra nicely after being borderline abusive the very previous day?

Have you always wondered if your boss is suffering from a multiple personality disorder? Or is it something darker -- like his evil side taking over for a moment?

A group of scientists from the Michigan State University decided to explore the possible answers to these questions and came up with some interesting findings.

The scientists took prior workplace studies, which focused primarily on the impact abusive bosses have on their employees and refocused their lens to see how the bosses respond to their own abusive behaviour.

"Based on prior research, it wasn't clear whether supervisors even realised when they were abusive toward others," said Russ Johnson, the lead author of the study.

"However, some bosses realize when they have been abusive toward their subordinates and feel guilty about it. This motivates them to repair the relationship by engaging in more appropriate and effective leader behaviours."

Johnson's research was built around the theory of moral cleansing, and how supervisors keep their moral compass, or their conscience, clean.

"People often act as though they have a moral ledger or bank account, such that doing good deeds adds credit whereas bad deeds withdraw credit.

"When there is a shortfall of credits, they are motivated to engage in good deeds to restore a balance," Johnson said.

"Abusive behaviour weakens leaders' moral credit. To try to compensate for their wrongdoings, they show behaviour to make reparations and amends toward abused staff."

To collect data on workplace dynamics and moral cleansing, Johnson and his colleagues conducted separate surveys for supervisors and direct reports at different times of the day.

The surveys asked bosses to evaluate their own abusive behaviour, and then asked employees about their bosses' willingness and determination to make reparations.

"In addition to feeling guilty after engaging in their own abusive behaviour, the supervisors felt as though they lost 'moral credit.' To build that credit back up, they showed types of sympathetic, supportive and reparative behaviours toward their employees," Johnson said.

Additionally, Johnson explained that leaders who worked in a place where moral and ethical values were salient or top-of-mind, supervisors would be more attentive to their own behaviour and experience guilt when they act abusively.

Researchers explained that this is because supervisors who work in such ethical environments would be more sensitive to their own abusive behaviour and more likely to engage in cleansing behaviours following abusive acts.

Johnson said that if a workforce goal is to create healthy workplaces and to reduce the abusive supervisory behaviour, then the focus should be on supervisors and understanding why they engage in such acts and how it affects them.

Only then can we start to create contexts that discourage such abuse from happening, he said.

To help combat abusive bosses, Johnson said that engaging employees and their supervisors in constructive conversations could open to doors to a more empathetic environment where bosses would be more aware of their actions, and subsequently feel the guilt that elicits a moral cleansing.

"The positive takeaway is that our research suggests that some supervisors realize when they have been abusive toward their subordinates and feel guilty about it, which motivates them to repair the relationship by engaging in more appropriate and effective task and person-oriented leader behaviours," he said.

The study appears in the Journal of Applied Psychology.

Lead image -- a still from Rocket Singh Salesman of the Year used for representational purposes only. 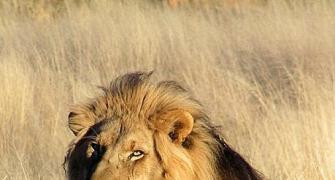 Lion, Eagle or Frog: What animal personality is your BOSS?

Why your boss has a 6 figure salary and you don't 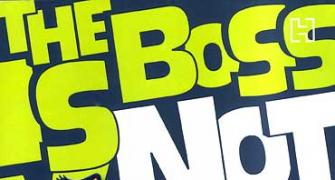 5 things your boss WILL NOT tell you 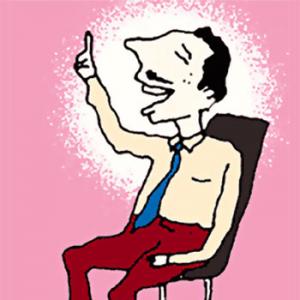 14 things you must never tell your boss