With the help of technology and a billion citizens, two engineering students are on a mission to make India clean.

Read on to find out how they plan to do it. 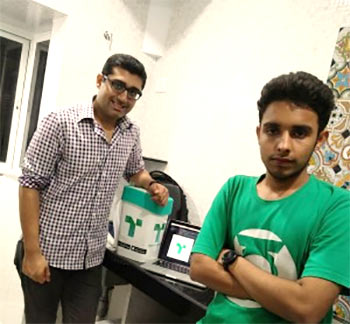 After a night of celebration on New Year's Eve, Varun Gurnaney and Arun Khanchandani (pictured left) were travelling back home in the wee hours.

With an empty can in Varun's hand, the search for a dustbin began.

To the duo's surprise, they had to travel over a kilometre to find one in a city like Mumbai.

"We went looking because we had time, but who has the time to do that on a regular day?" says Varun.

The next morning was the beginning of 2016, the 21-year-old engineering students from TSEC Mumbai, pondered over the previous night and decided to pitch in to make Mumbai clean.

The duo set out to do a recce in and around Mumbai.

"While the BMC (Brihanmumbai Municipal Corporation) has 20,000 dustbins in the city, our research showed that the real number is only a fraction of it", says Varun.

Most people they spoke to said they littered because there were not enough dustbins and they didn't even know how to find one close by.

In the next 16 days, they built an app that lets citizens find a dustbin.

Not only that, citizens can also use the app to mark a dustbin that was previously not identified in a particular area, or goes missing.

To get started, Varun and Arun went around the city, travelling 400 km in all and have marked 700 dustbins themselves!

"At least not finding a dustbin and hence littering the city will not be an excuse anymore", says Varun. 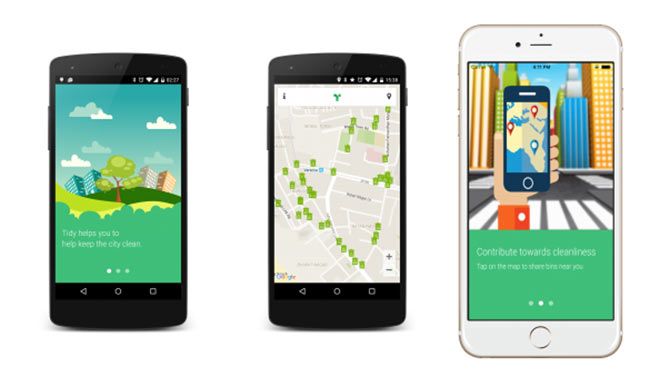 The app is called 'Tidy' and the idea is to leverage technology and the power of a billion people to make India clean.

So how does one mark a new dustbin (or one that doesn't show up on the app)?

The user needs to tap on the map, take a picture of the dustbin from within the app and submit it to the Tidy team.

The dustbin must be within 50 metres of the user's current location.

Once the details have been verified by the Tidy team, the dustbin begins to appear on the app.

Every dustbin is given a unique key which is visible to the users.

In case a user notices that a dustbin has been moved from its place, the user can quote the unique key of the dustbin to the Tidy team and the team makes sure the new location reflects on the app.

The processes at this point aren't automated. Varun and Arun want to use RFIDs to solve the problem but haven't been able to convince BMC just yet.

The duo admit that they don't have a revenue model in place just yet because they built the app just for a cause, but are now giving the model a serious thought.

They are also in talks with various NGOs, clubs, organisations that take part in cleanliness drives.

"We have 1,000 dustbins marked around Mumbai, 63 percent of which is user-contributed data," says Varun.

While the idea is simple, there is no government intervention required and the scope for nationwide impact is huge.

Varun and Arun have given up plum campus offers from recruiters like EY (Ernst & Young) to continue to do their bit for the country and to lead the Startup India Standup India movement from the front.

Varun adds, "This app being a social initiative will help us reach our goal of a clean city and a clean India, something which a stable job might not let us do. We want to be a part of the startup movement and bring about change."

Varun and Arun have been helping other startups build their websites and apps for over two years and plan to continue freelancing.

As the traction grows, Tidy will be active in other cities also. The duo plan to create a system to manage the city's waste intelligently.

"Our big dream is to come up with substantial solutions to daily problems," shares Varun. 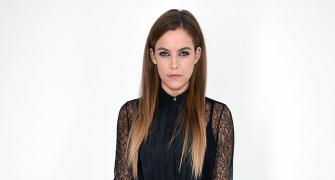 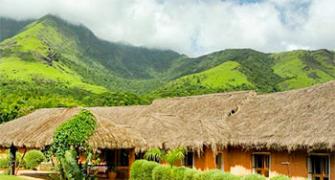 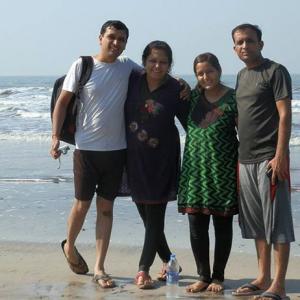