Akshay Maliwal, a UC Berkeley grad and Aditi Maliwal, a Stanford University grad, are mentoring young sports athletes from Asia to get through to top US universities.

Read on to find out how the twins are setting a new benchmark in sports education and management. 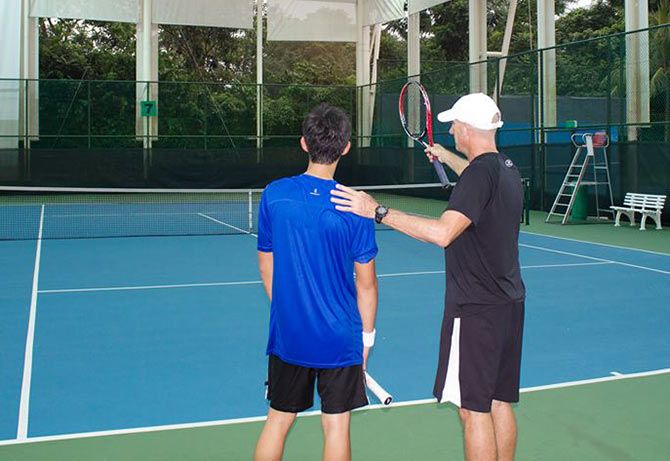 Akshay Maliwal, 26, always had his heart on sports, even when he was as young as six.

His tryst with sport started with tennis. However, a shoulder injury caused him to change tracks and concentrate on golf.

He went on a prestigious golf scholarship to UC Berkeley with the aspiration of playing professional golf.

But, the course changed and he got lured into investment banking ultimately.

The calling was strong, however, he says, realising that in some way he wanted to get back into sports.

Thus, Akshay with his twin sister, Aditi Maliwal, also a student-athlete from Stanford University, ventured to start a sports management firm that caters to the growing needs of rising athletes in Asia.

"Asian athletes need proper guidance to compete on a global scale and AddedSport provides exactly that," he says. 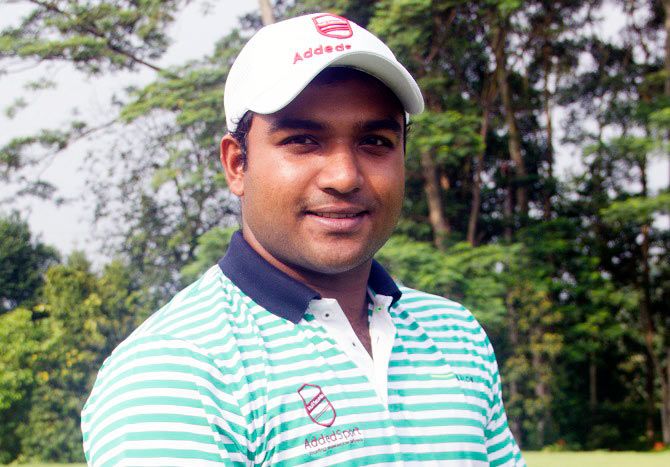 Adding in the sports quotient

Starting as a sports management firm, AddedSport has grown into a team of ex-collegiate athletes across Asia, with a primary focus on the Indian market.

The firm spends a lot of time with individual athletes on structuring their athletic training, building their academic standing and ultimately mentoring them through to US universities.

"Usually, junior athletes are able to leverage their sport to receive scholarships for university and/or enter more prestigious universities than just being academically-driven. The Indian sub-continent has primarily focussed on placing highly academic-oriented students in top-tier universities. AddedSport's approach to placement is different. The sports we focus on are golf, tennis, squash, soccer, swimming, field hockey and track and field," Akshay adds.

Thus, the firm is essentially an athletic counsellor working towards placement of athletes in US universities.

The team consists of five ex-collegiate talent, selected based on their athleticism and interest to pursue the sport, with two types of clientele: ones who are actively competing locally, regionally and globally, while the other being students who have pursued sports recreationally and are looking to leverage their athlete and student profile.

After the student is selected the full development is taken on board by the firm and is provided professional counselling, with a devoted physiologist, coach, psychologist accompanied by constant guidance from the management for scholarships in foreign universities.

The firm usually charges a corporate fee between Rs 50,000 and 4,00,000, depending on the resources deployed for the development of the child.

Akshay tells us usually the fee is higher for children closing near to applying to colleges, since they need maximum work for building their profile. 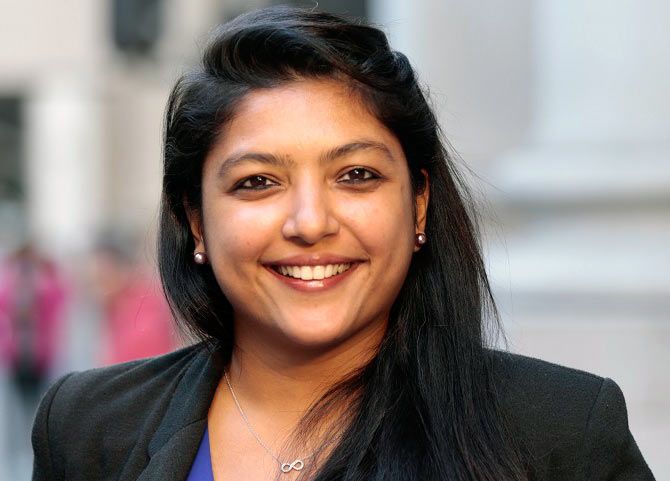 The co-founder says that 70 percent of them are Indians, while the other 30 come from Philippines, China, Malaysia and Singapore.

The start-up picks five kids from India and two from Philippines and China from humble backgrounds, training them to build their profiles and helping them get placed in universities abroad.

The firm is growing at 50 percent annually, starting from 13 students in the first year to reaching 42 by the third year.

There is also growth in sporting diversity, from only golf, tennis and squash, to include sports like swimming, soccer as well as track and field events.

The co-founders feel that the hardest part of starting up is building credibility while proving strong execution abilities. Moreover, they feel that since the business doesn't have an IP, there might be other firms as well who'd try to enter into their segment of functioning.

Another key learning for the co-founders is that the key barrier to do a sports management business could be relationships, which is intangible and important, since they act as a bridge between athletes and universities in Asia.

Being a niche market, word of mouth becomes a big driving force for sales in the long run.

The firm also got funded four months ago by angel and institutional investors from China, India and Singapore for team expansion. Currently, AddedSport is looking for more investments and planning to raise another round of 10 to 15 million by the end of the year.

In the future, the start-up is also planning to introduce junior golf and tennis tournaments, followed by summer tours for coaches in the US to select the best talent from Asia.

Nikhil Jha, founder of InstaSports and SportsWave, speaks about research his team conducted by his team where they analysed a CV database of a job portal to understand people's inclination towards playing sports.

The analysis revealed that 23 percent of the seven lakh people listed in Delhi-NCR in the age group 21+, had indicated an interest in playing one or multiple sports. Moreover, out of the number of people who mentioned their interest in sports only 1.5 percent participated in organised sports (leagues, tournaments etc.)

This number is consistent with the number quoted in the KPMG report, which says out of 62 percent of the total population interested in sports only one percent participate in it.

This has given opportunity for sports start-ups to thrive in the space of offline sports venues, like Smaaash in Mumbai, Gurgaon, and Hyderabad, backed by Star Sports and Sachin Tendulkar; Dreamfields which has six Astroturf arenas across Mumbai; as well as Bull Ring Arena, XLR8 and Play Arena in Bengaluru.

This in turn has led to online aggregators like PlaynLive and Playo concentrate on discovery and booking. Moreover, major organised sports academies and popular football clubs such as Barcelona, Manchester United, Arsenal, Liverpool, etc. have also centres across India to capitalise on the rising demand as well as talent pool.

There are players like Sports For All with cricketer Rohit Sharma as their ambassador, closely working with schools to launch inter-school events, while partnering with big academies such as Michael Phelps Swim School, as well as providing training. Moreover, the sports sponsorship market is expected to be $4 billion by 2019, with brands and franchises increasingly trying to create a community and connect to recreational sports participants.

On the other end there are athletes like Sharath M Gayakwad, who with his start-up, Gamatics is trying to open an ecosystem containing better opportunities for junior athletes.
Thus, this is clear that sports in India is getting everyone's attention like never before with positive trends such as health and social activities being involved with it, leading to an increase in adoption. 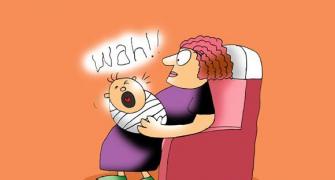 But who'll help me? 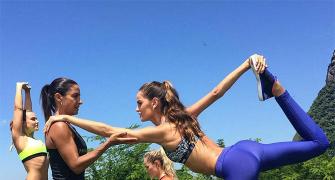 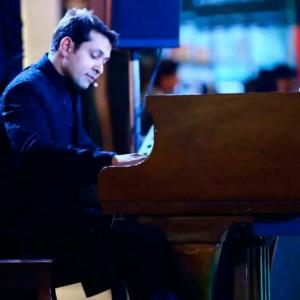 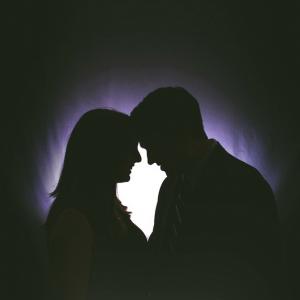 Revealed: The secret to lasting love