Thank you for the memories, Mr Wadekar!
Indian cricket is forever indebted to you. 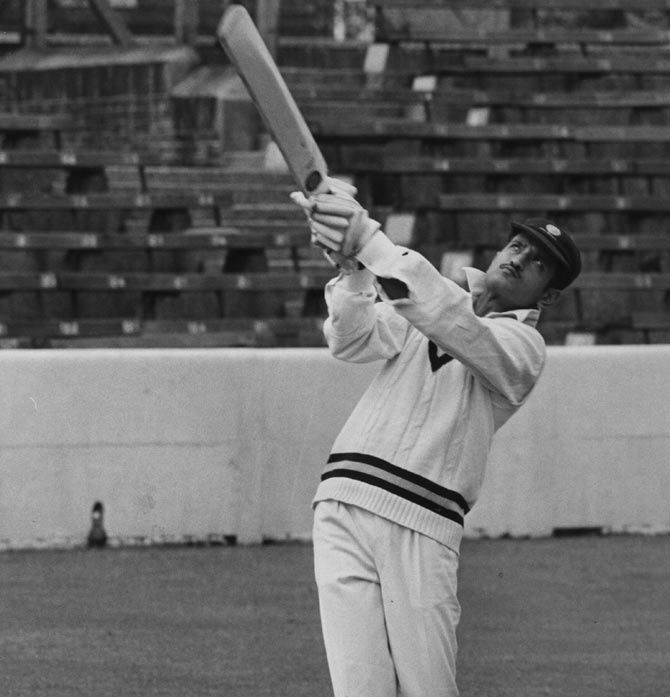 IMAGE: Ajit Wadekar is the only cricketer apart from Lala Amarnath and Chandu Borde to have served as captain, manager, and selector in Indian cricket. Photograph: Central Press/Getty Images

Ajit Wadekar, one of Indian cricket's most famous personalities, passed away in Mumbai on Wednesday, August 15.

As a captain he guided India to its most famous and first-ever Test series win against the mighty West Indies in 1971. He then followed it up with another big triumph over England in the same season, which made him a popular icon in the country.

Mr Wadekar is the only cricketer apart from Lala Amarnath and Chandu Borde to have served as captain, manager, and selector in Indian cricket.

He also guided Mumbai to four Ranji Trophy titles while also serving the Mumbai Cricket Association in various capacities. He was the current chairman of the MCA's cricket improvement committee despite ill health hampering him in recent months. 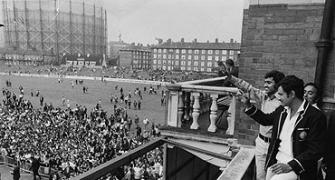 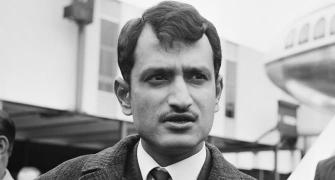 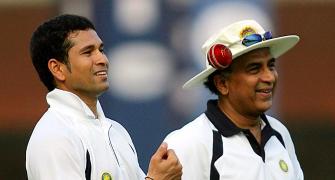 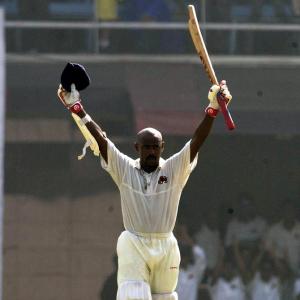 'Never seen any discrimination in selection'