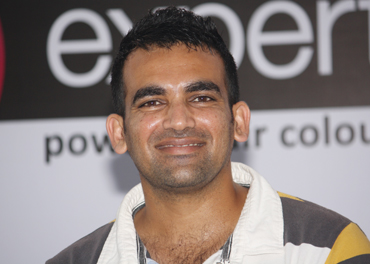 Indian pace spearhead Zaheer Khan has said the upcoming tour to West Indies would be a good opportunity for the youngsters to cement their place in the national squad.

"It is a very good opportunity for young players to showcase their talent. It's a big tour and if they perform well, they can cement their place in the team," he told reporters during a promotional event.

India will play three tests, five ODIs and a lone T20 game during their tour to the Caribbean in June-July.

'I hope Raina does well as captain' 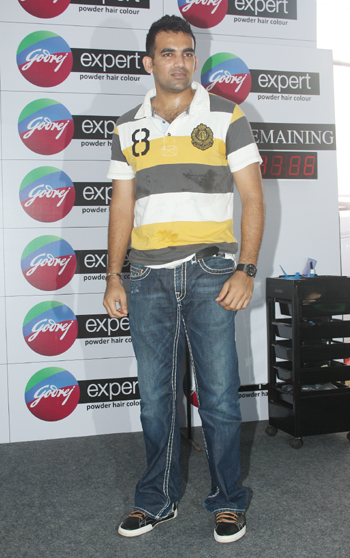 Senior players such as Sachin Tendulkar, Gautam Gambhir, Virendra Sehwag and Yuvraj Singh will miss the entire tour, while Skipper Mahendra Singh Dhoni will join the team only for Test series.

On the appointment of Suresh Raina as the skipper for the ODIs and T20, Zaheer said," I want to wish good luck to him.

"He is a very good cricketer and is performing well for the past two years.I hope he does well."

The 32-year-old pacer said Dhoni was enjoying a great run as a skipper.

"He is having an amazing run. IPL, Champions League, again IPL and in between the World Cup as well. He keeps things simple. He doesn't complicate things much and maintains calmness. He is a very good captain. I hope that he is even more successful."

'It's obviously a hectic season ahead' 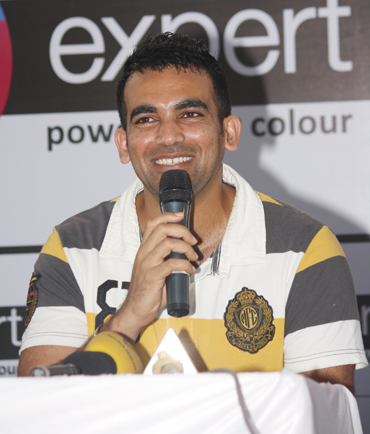 Zaheer, who has taken 271 Test wickets and 273 ODI scalps in 78 and 191 matches respectively, said he preferred to rest as he wanted to keep himself fit for the tough series ahead.

"It's obviously a hectic season ahead. We are playing a lot of crucial tours in the upcoming months. Personally, it's crucial for me to keep myself fit - that is the plan. To keep the niggles out and stay on top of it", he said.

"Cricket is my passion. I enjoy bowling," he added.

On whether there should be a window for IPL, he said, "We already have a window. It starts in April and goes on around till May, so that's the window."