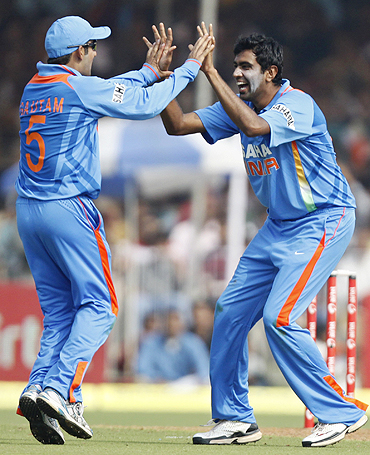 Following his consistent performance in the recent past, India's R Ashwin broke into the top 20 of the ICC ODI bowling charts for the time in his career, while batsman Virat Kohli moved up one rung to be placed fourth in the latest ranking released on Wednesday.

With 620 points, Ashwin was ranked 18th, a jump of three places.

The ever-improving Kohli recorded 766 points and is placed alongside India skipper Mahendra Singh Dhoni, who went down one spot. 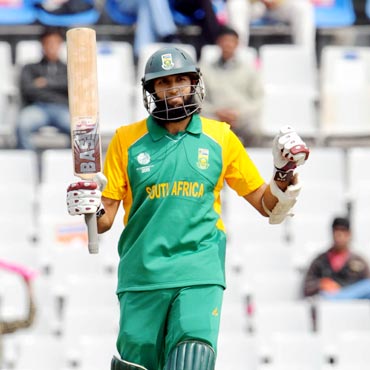 But there was less joy for opener Gautam Gambhir who lost seven places, falling to 19th on the table alongside South Africa's JP Duminy. 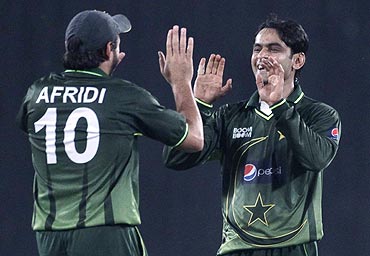 Despite losing the series 3-0, Bangladesh's Shakib Al Hasan's series figures of 4-90 earned him three places on the bowling rankings as he moved to seventh overall.
Tags: Mohammad Hafeez , Al Hasan , Saeed Ajmal , Bangladesh , Pakistan
More
© Copyright 2022 PTI. All rights reserved. Republication or redistribution of PTI content, including by framing or similar means, is expressly prohibited without the prior written consent.
Write a
Comment
Print this
article