Sign in  |  Create a Rediffmail account
Rediff.com  » Cricket » In West Indies, we take good talent and make it average: Lara

In West Indies, we take good talent and make it average: Lara 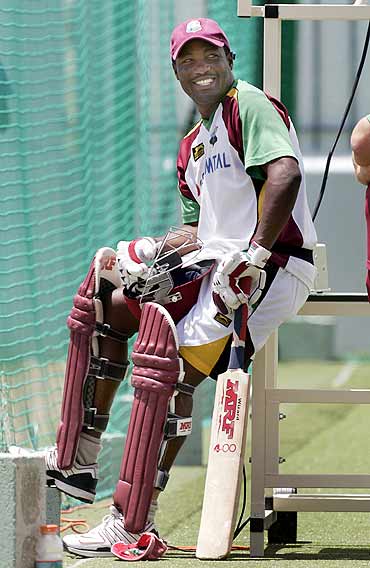 Former West Indies captain has come down strongly on West Indies cricket administrators for not fully backing the talent available in the Caribbean.

"As I said, on any given day, I think we've got the best talented cricketers in the world," said Lara.

"It's always been the case over the years, since even before my days ... cricket has gone a long way now. Talent is only a very small part compared to 20, 30 years ago, when it was a major part -- your physical fitness, your talent -- that played a bigger role."

Lara said Trinidad and Tobago had mismanaged the talent. "Now (with) technology, there is a lot of things coming into play and I say it all the time, we in the West Indies take very good talent and make it average and people (in places) like Australia and England and India take average talent and make it very, very good, and that is where the problem lies," he said.

'I think our infrastructure is terrible administratively' 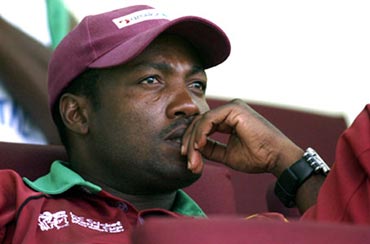 Lara also termed Caribbean cricket infrastructure as 'terrible' and said unless the game's administration is improved just talent can't pull the side out the slump.

"(We) still have a very long way to go. I will not be surprised if we won this game (2nd Test) because I know what we are capable of -- sporadic, good sporadic performances -- one here, one next year, but in terms of consistency, Trinidad, West Indies lack that, and that is not something that you regain overnight," he told the Caribbean Tourism Organisation.

"I think our infrastructure is terrible administratively, we have got it wrong on many occasions." 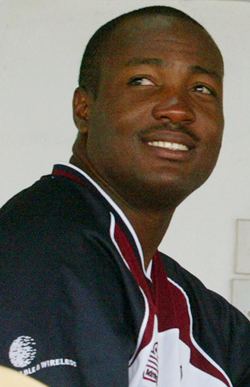 Lara said West Indies need to plug the administrative loopholes first and then think of improving in a decade's time.

"Our player-board relationship that has gone wrong for many years -- gone sour – and we need to improve these things, fix it, set a base, get the infrastructure in and then think about five, 10 years down the line.

"So it might be a dismal outlook, but if we keep just trying to put a plaster on every sore that we have, it's not going to work. So I hope one day, somebody's going to take it up and really get things going."