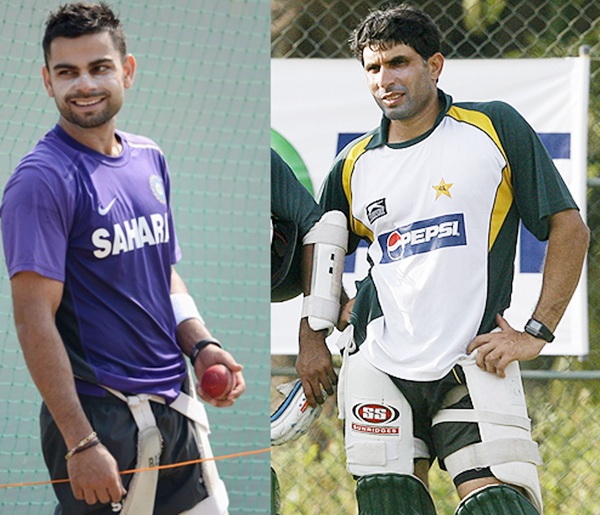 Traditional rivals India and Pakistan are already gearing up for their Asia Cup meeting.

Pakistan captain Misbah-ul-Haq wants his batsmen to learn quickly from the mistakes they made against minnows Afghanistan in Thursday's match in Fatullah, Bangladesh, and be prepared to take on India.

Despite the obvious pressure before Sunday's match, he said the team's target is winning the tournament and not just one grudge match against the traditional rivals.

"Obviously, we are here to win the tournament. We haven't just come here to play one game and go back home; that's not our aim. Our aim is to win every game that we play. A game against Pakistan is always a hyped; obviously, a big pressure match.

"We take every game the same way. The aim is to win the tournament, not just one game, and to make sure people are happy," he added.

Pakistan won Wednesday's match by 72 runs, but their batting frailties were laid bare by a resolute Afghan bowling attack, which restricted them to 248.

"We have a very important match against India coming up now, so we have to avoid making these kinds of mistakes. We have to take responsibility, especially as a batting unit," the Misbah said ahead of the much-anticipated clash. 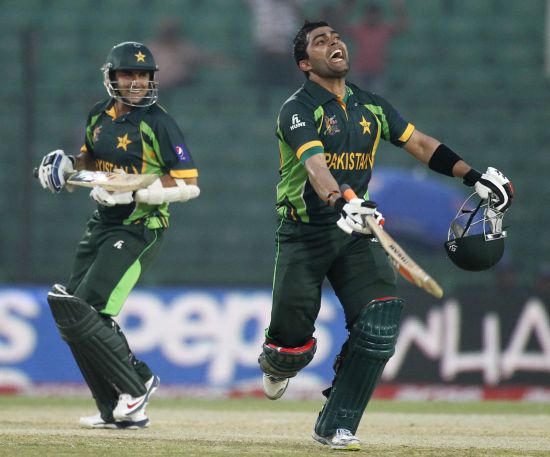 "Everybody knows the importance of that game. Both the teams want to win that; all the supporters want their team to win. Everybody knows that, and I think there is nothing more important for a player than an India-Pakistan game," Pakistan's skipper added.

Ahead of the high-voltage clash, Pakistan will get two days' rest unlike India, who are playing Sri Lanka on Friday.

On Thursday, Pakistan were tottering at 117-6, and looked like folding inside 150, but Umar Akmal rescued the team with an unbeaten century to raise the total to 248 for 8.

"At one point, the match had almost gone out of our hands. If Umar Akmal hadn't played that innings, we would have had a lot of problems.

"As a batting unit, I think if we continue to repeat the same mistakes, it will be a big problem for us," he added. 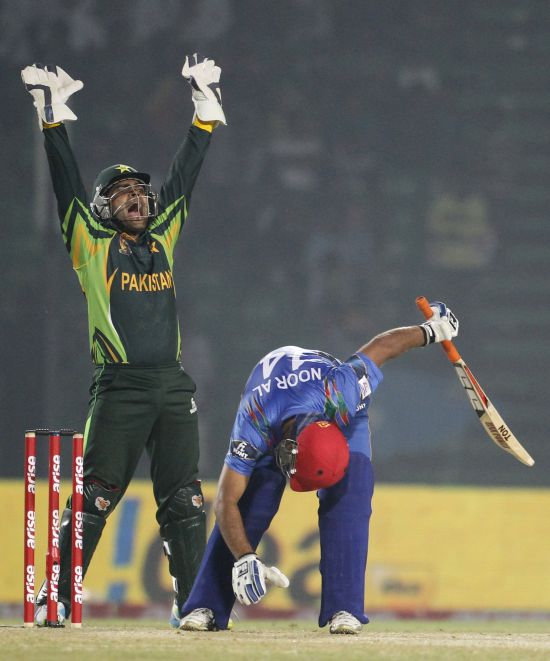 Misbah, however, said the team could not have asked for a better build-up to the match against India.

"Especially, after losing the first game, it was really, really important for us to win and take that bonus point," he said.

"I'm really happy about that.

"A win like that always builds confidence in the team. I'm quite hopeful that all batsmen will realise this and perform better in future," Misbah added.

"I think the best thing for us is that in the first match we came back from a very difficult position and lost. And, in the second, we were in such trouble that it seemed the game was going out of our hands.

"To come back from that is a very positive sign for us. In these situations, the momentum that the team forms helps you in the future a lot." 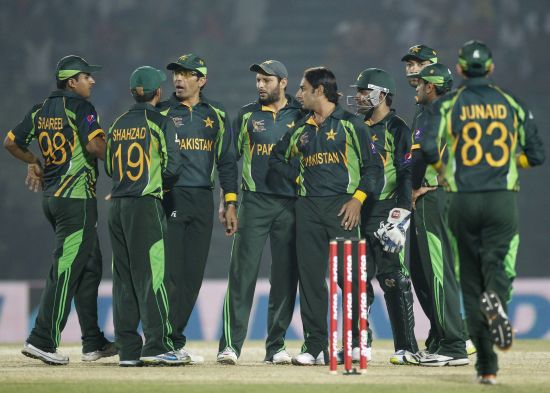 Despite the repeated top-order failure, Misbah backed his batsmen, saying there is no need to re-jig the line-up.

"These things happen. If you see the last series, our top three made us win the whole series against Sri Lanka. Number 4, 5 and 6 didn't even get to bat much in that series.

So, I think, they are good players and in good form.

"Yes, two matches have gone and they have struggled, but I hope that in the coming matches, which are important for us, someone will step up and make important runs for us."

Showering praise on Akmal, Misbah said, "I think he has been doing well for Pakistan. You could say he could have done slightly better than this, but from the last year-and-a-half, I think he's really doing well at that number, finishing games for Pakistan and scoring runs at crucial stages.

"I've been really happy, especially with the way he played today. I think that's what we want him to do, to finish games for Pakistan."

He was also all praise for the gritty Afghans.

"Afghanistan are always like that. They have a decent bowling attack and a very good fielding side, and I think they proved it.

"They bowled very good lines and they were disciplined. Their fielding was supporting them. I think they are an improving side and they can really put you under pressure on a given day."