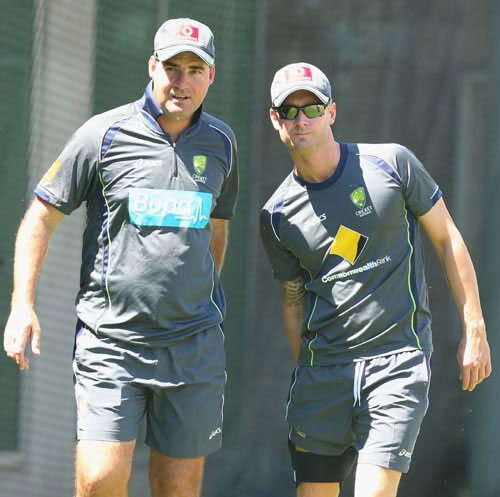 Former selector John Benaud feels the national cricket team's continuing decline is similar to the one endured by the mighty West Indies, blaming it on complacency during the period of domination.

"We are like the West Indies, we got comfortable whacking everyone and lost sight of the grassroots and the importance of bring the next generation through," Benaud told The Daily Telegraph.

"Unfortunately, we got complacent and now it's biting us on the bum," he added.Once considered invincible, Australia are a pale shadow of their former self and are currently 0-2 down in the ongoing Test series against India.

Cricket Australia should be worried 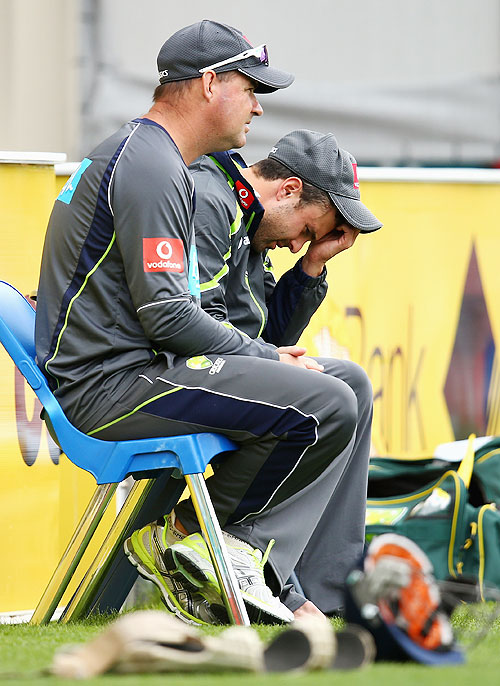 Benaud said given the state of affairs, Cricket Australia should be worried.

"The game has gone right off the pace and the cricket administrators should be worried. Cricket in Australia is in trouble."

"You can have your Argus Review (a sweeping probe of the game conducted after Australia's Ashes loss in 2010-11), but unless someone does something and you get some experienced, knowledgeable cricketers back in the scene, we are going to keep struggling," he said.

Benaud said Australia could take a leaf out of England's book while revamping the system.

"England have got their act together, but we haven't got ours together. County cricket (in England) has now overtaken Sheffield Shield in terms of quality," he pointed out. 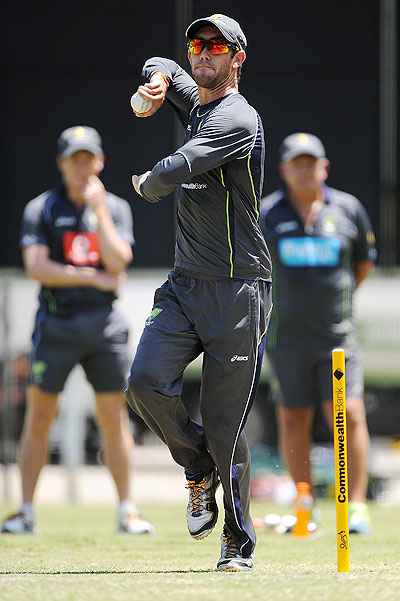 "We have to make sure the younger players are making runs and taking wickets before we promote them to play for Australia," said Lehmann."

"I know everyone is trying to find the next Ricky Ponting or Michael Clarke, but they found us. Guys have to earn the right to wear the baggy green. Did Glenn Maxwell earn it last week ... probably not, but that's the selectors' call," he added.

Similar was the opinion of former batsman Damien Martyn."That's the way it was, we had to make a lot of Shield runs and gain experience," Martyn told The Cricket Club show.

"Guys like Darren Lehmann would have to score 5000 runs before getting a chance. Thankfully we have some great ex-players like 'Boof' (Lehmann) and Justin Langer who are back into coaching."

"We had a great era of players so let's not take away from that, it's like comparing the West Indies of the 1980s. We can't replace the legends and make kids into a Warne or Adam Gilchrist, but hopefully with Lehmann and Langer we produce the hardened cricketers that we once saw," he added.

Tags:
More
© Copyright 2022 PTI. All rights reserved. Republication or redistribution of PTI content, including by framing or similar means, is expressly prohibited without the prior written consent.
Write a
Comment
Print this
article