'England's rise has not been an overnight success' 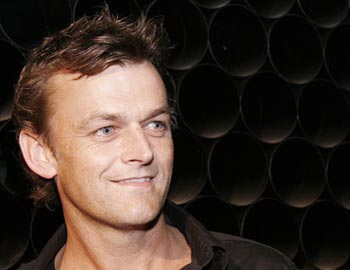 Hailing England's rise to the top of the Test tree, former Australian wicketkeeper Adam Gilchrist has advised Alastair Cook's one-day squad to play like the second-best team in the world if they want to stay on top of the pile.

"England's rise has not been an overnight success.

"It has been well planned and a lot of work has gone into it over a number of years.

"Looking in from afar it would seem to me that their leadership group is strong and in cohesion together," the Daily Mirror quoted Gilchrist, as saying. 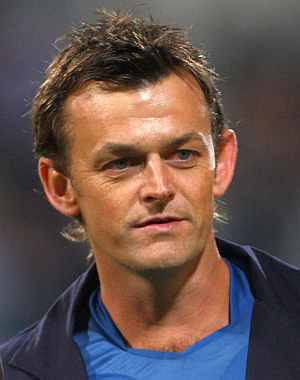 According to Gilchrist who played his entire career in the world's best side, the only way to stay one step ahead is to pretend you're one behind.

"They seem united in their objectives and are pulling in the same direction which is of paramount importance to any team being successful and is crucial if you want it to last over a sustained period of time," he added.

'You have to do things with the mindset of No.2' 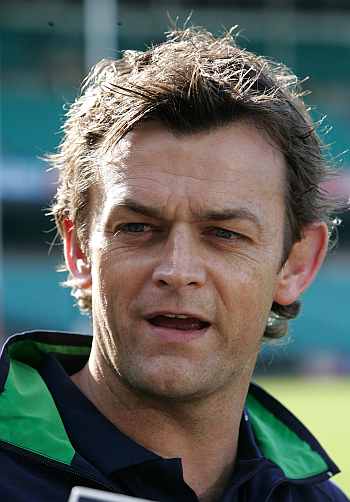 You've got to keep working and play, train and prepare as if you are No.2.

"That is the attitude we had, every time you practiced or played we tried to improve in some capacity.

"If you're No.1 in the world and want to keep that gap above No.2 then you have to do things with the mindset of No.2 which will push you on to better levels," Gilchrist said.

Gilchrist was a huge driving force in the Aussie engine room throughout the 2000s, losing just 11 out of the 96 matches he played while defining the modern keeper-batsman.

'England have come close to being No.1 in the past' 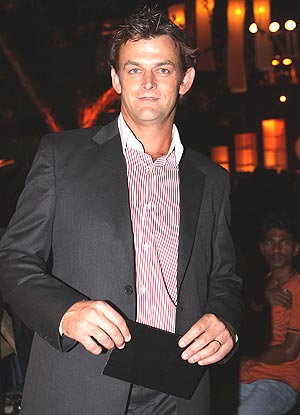 With many of the game's genuine greats like Glenn McGrath, Shane Warne and Ricky Ponting in the squad, Australia were almost impossible to beat.

"England have come close to being No.1 in the past, but this time, they have managed to push through with it and, I think, a lot of that is how extremely well led they have been.

"You've got to keep being challenged as players and that is what I felt John Buchanan did so well for us," said Gilchrist.