'Look at the team that we have, half of the team are in demand across the world for different T20 leagues.' 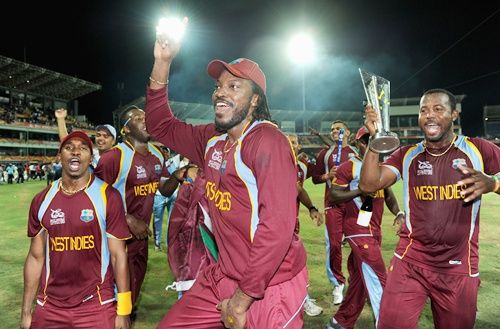 Curtly Ambrose, the West Indies pace legend and the team's bowling consultant, backed it to win the ICC World Twenty20 2016. The squad, he said, had numerous match-winners suited for the format.

The West Indies is currently ranked No. 3 in the ICC rankings for T20s and won the ICC World T20 2012 in Sri Lanka. It is placed in Group 1 for the 2016 editionalong with Sri Lanka, England, South Africa and the top team from Group B.

“Look at the team that we have, half of the team are in demand across the world for different T20 leagues," Ambrose was quoted as saying by the Antigua Observer.

"So you may find one guy here, maybe two in this league and two in another league, but we have all at once so we have a great chance of winning this T20 tournament, just look at our squad."

Ambrose, who picked up 630 international wickets, called on the West Indies' senior players to raise their games and guide the juniors. The West Indies will be without Kieron Pollard and Sunil Narine but has enough experience and firepower in Marlon Samuels, Dwayne Bravo, Chris Gayle and Darren Sammy.

“The senior players – Marlon Samuels, Chris Gayle, Andre Russell, captain Darren Sammy – have to lead from the front," he said.

"From my experience over the years, when the senior players – the guys that we expect to really take the mantle and take the team forward – are doing well, automatically the younger players will step up to the plate."

The World T20 will be held in India between March 8 and April 3. The West Indies starts its campaign on March 16, against England in Mumbai. 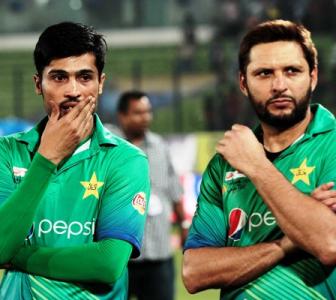 'We would have liked to play against UAE before playing India' 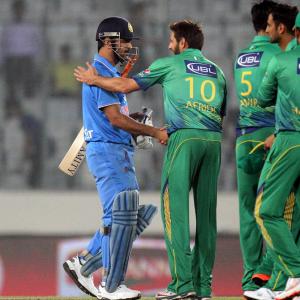 Should India play World T20 match against Pakistan in Dharamshala?