'Ms. Edulji said that the fact that Ms. Gowda has recommended that Mr. Johri should undergo gender sensitisation counselling/training is sufficient for her to arrive at the conclusion that he is not fit to be the CEO of BCCI.' 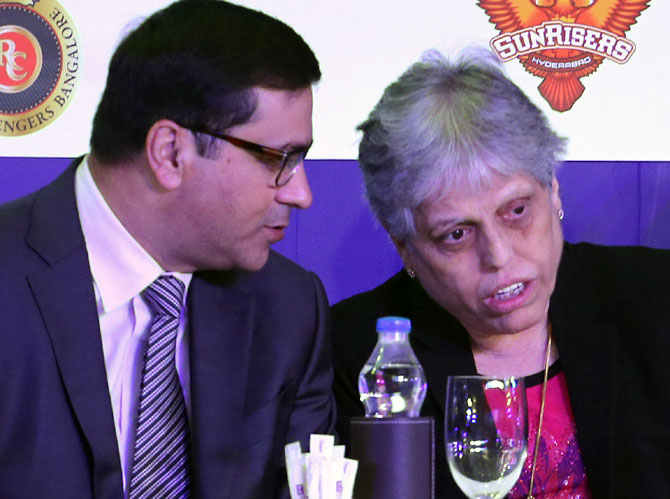 She wanted him sacked before the probe panel was formed and Committee of Administrators (CoA) member Diana Edulji's views did not change even after Board of Control for Cricket in India CEO Rahul Johri was exonerated of sexual harassment charges on Wednesday.

Gowda was the sole member, who took note of Johri's "unprofessional" conduct on one occasion and advised gender sensitivity counselling for him.

Edulji, on her part, did not agree with the recommendations of the other two members of the probe panel -- Rakesh Sharma and Barkha Singh. Both of them cleared Johri of any wrongdoing and ruled that the allegations were "fabricated".

"After going through the final recommendations of each of the three members of the Committee, Ms. Eduji said that she does not agree with the conclusions of Justice Rakesh Sharma (Retd.) and Smt. Barkha Singh," said an opinion note quoting Edulji.

The former India captain had been against the very formation of the probe committee, insisting that the allegations should have been enough ground to sack Johri. Her views were in contrast to CoA Chairman Vinod Rai, who felt an investigation was required.

"She alluded to the findings in Ms. Gowda's recommendations to the effect that as a CEO of an institution such as BCCI, the unprofessional and inappropriate conduct of Mr. Johri would adversely affect the reputation of BCCI."

Even in Wednesday's note, Edulji asked Johri to quit with immediate effect.

"Ms. Edulji said that the fact that Ms. Gowda has recommended that Mr. Johri should undergo gender sensitisation counselling/training is sufficient for her to arrive at the conclusion that he is not fit to be the CEO of BCCI."

Source: PTI© Copyright 2020 PTI. All rights reserved. Republication or redistribution of PTI content, including by framing or similar means, is expressly prohibited without the prior written consent.
Related News: Diana Edulji, Rahul Johri, Board of Control for Cricket in India, CEO, Committee of Administrators
SHARE THIS STORYCOMMENT
Print this article Was this the turning point in first India vs Aus T20I? 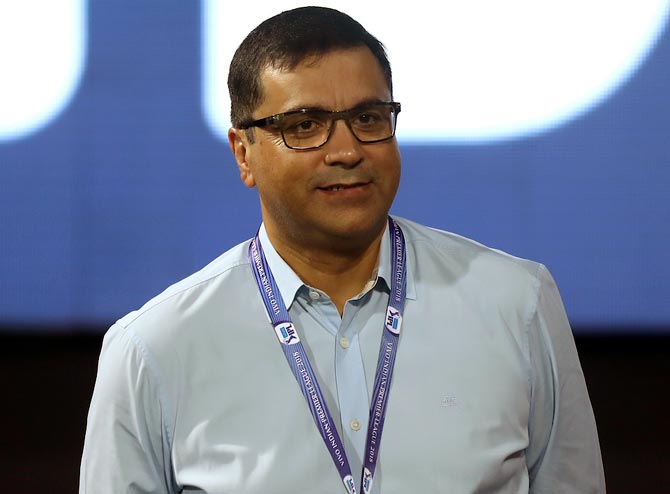 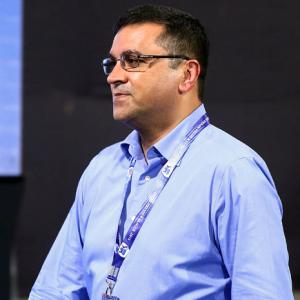 My colleagues have been warm and welcoming: BCCI CEO Johri