Swann slams Indians for refusing use of DRS

England spinner Graeme Swann has slammed India for opposing the Decision Review System in the upcoming Test series, saying that calling the innovation inaccurate is merely an excuse.

"I think it is a shame we are not going to use it because it is a very positive thing that has been introduced in the game. I think India do trust the technology. You could make that excuse but I think it's proved to be pretty accurate. It saves as many batsmen as it sends to the stocks," Swann said.

"I don't know if it's a distrust of technology or a bit of kidology (bluffing or deception) on their part. If they don't want to do it, fair enough," he said.

Swann said the use of DRS over the years has improved the accuracy in the decision making by umpires. 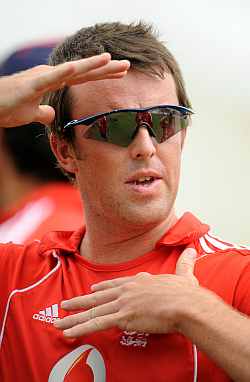 "A few years ago not having UDRS would have been a blow but what has happened is that umpires are far happier to give lbws out on the front foot.

"Umpires have been going back and studying videos and they have learnt from the mistakes of the past and are more willing to give things out," Swann was quoted as saying by tabloid Mirror.

He suggested that not using DRS could backfire on the Indians.

"Maybe we will get a couple that would have been overturned and it would be quite amusing if that happened," he said. 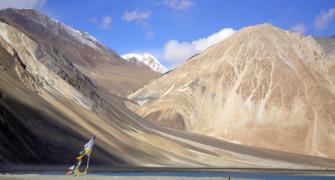 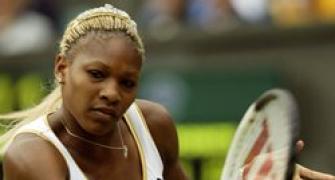 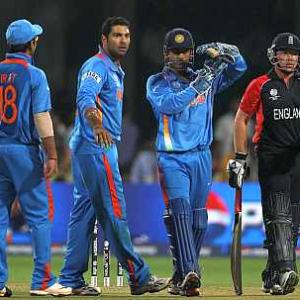 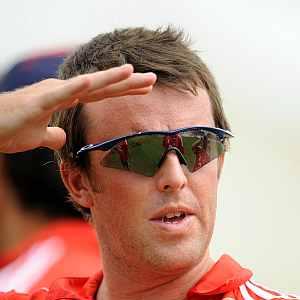